“Away from the effects of the sun, and the prying eyes of others, it is at this time they find safety and comfort..in the moonlight.” 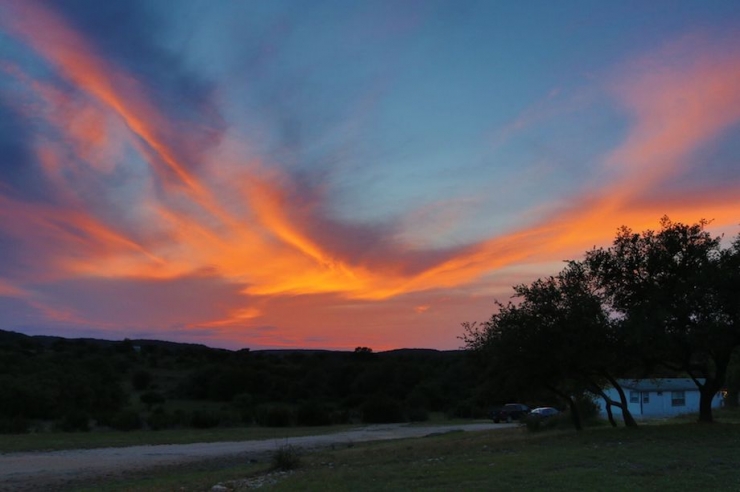 It sounds like the beginning of a poem, doesn’t it? An epic narrative about a population misunderstood, fighting for acceptance, yearning to belong in a world that doesn’t readily accept “different.” But I’m no poet, and those aren’t even my words.

They’re Celia Belt’s. That’s her in the blue shirt, along with Whitney from Chive Charities and April, one of Chive Charities’ past recipients. April and her husband Michael are huge Moonlight Fund supporters and have seen firsthand how important their programs are for burn survivors. That’s actually how they found Chive Charities in the first place. How cool is that??

Anyway, they all met up at the Silver Spur Guest Ranch last month to see how Chive Charities could help. Before Whitney went down to check ‘em out, though, I had a question. 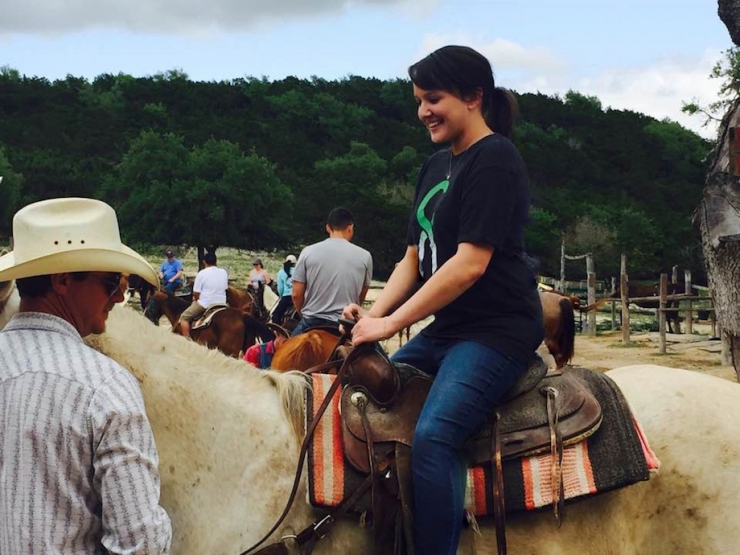 We were talking about how cool it was that Whitney was going to meet Celia and ride horses, and how I wasn’t jealous about that at all, and also about details I’d need for this story. The only thing we didn’t really know was how Moonlight Fund got its name. Whitney asked, Celia answered, and it’s absolute poetry. 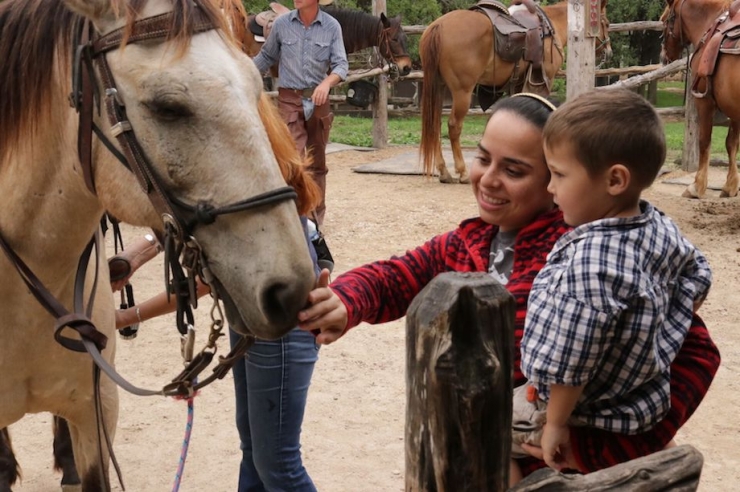 “As I was contemplating the name, one of my horses popped in my mind…his name was Northern Moonlight. Then it hit me: a non-profit for burn survivors should be ‘safe.’” Burn victims, you see, tend to live in the shadows, both figuratively and literally. Their skin is sensitive, so they tend to avoid direct sunlight, and honestly, people can be cruel. The general public is not widely known for being inclusive, leaving survivors feeling guilt, shame, and embarrassment. It can be easier to just stay away. 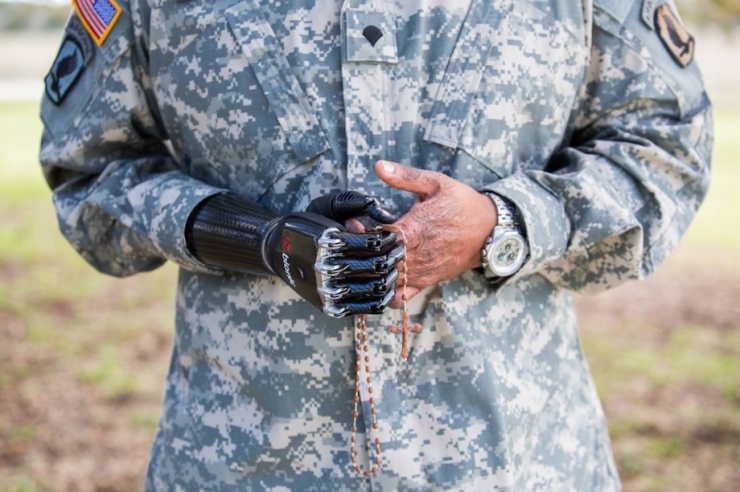 This is Javier. He’s an Army veteran who served in Afghanistan, and like a lot of combat-injured servicemen, he was hurt in an IED explosion. 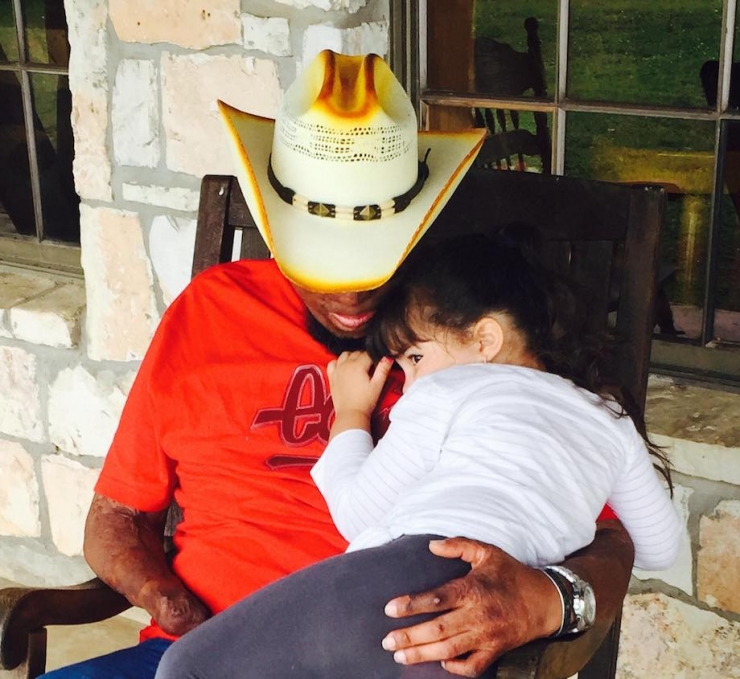 Both passengers in his truck were killed, but Javier made it out alive – badly burned. He began the long, slow road to recovery and vowed to keep smiling no matter what happened to his body. He’s one of many veterans Moonlight Fund is helping reconnect with their families, connect with other burn survivors, and carry on their dreams after tragedy. 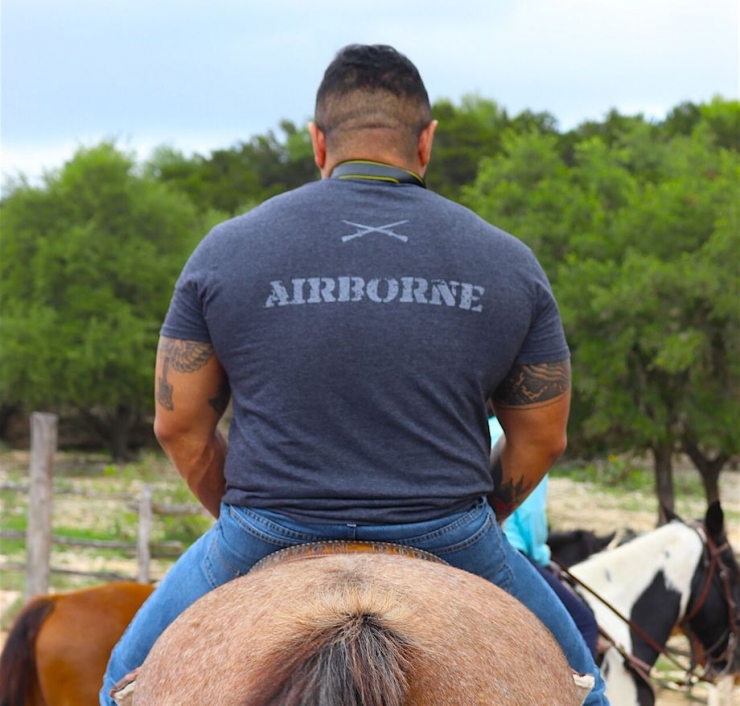 Moonlight Fund does help a large number of civilians, but the number of injured military pouring into Brooke Army Medical Center (B.A.M.C.) has increased dramatically in the last 15 years. It’s estimated that more than 2,600 American service members sustained burns in recent wars, and almost all of them are treated at B.A.M.C. in San Antonio. That also happens to be near Moonlight Fund headquarters, and that’s not a coincidence.

Celia walked into B.A.M.C in 1998 as a volunteer. A burn survivor herself, she quickly noticed gaps in the services patients received, and before long her passion grew into a full-fledged nonprofit with co-founder and fellow burn survivor Henry Coffeen, III. Since its inception, Moonlight Fund has helped nearly 5,000 people with medical and rehab costs, counseling, and pretty much anything else they need to adapt to their new normal. 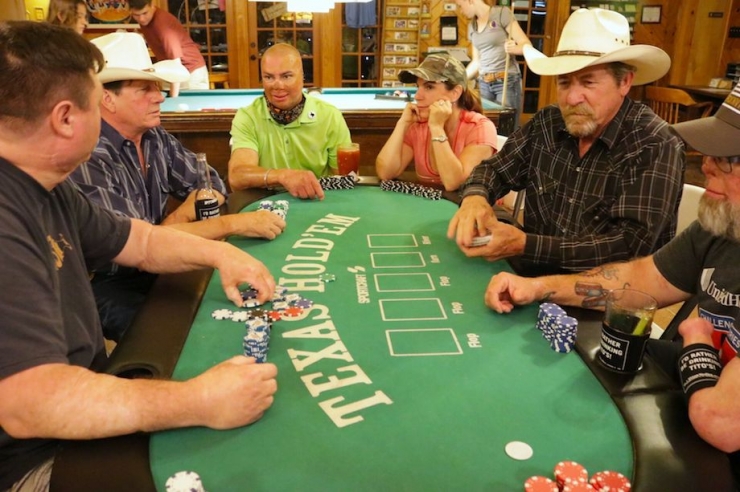 Normalcy, it turns out, is what burn survivors miss the most. They want to do fun things like play poker, hang out on the front porch, maybe go swimming with their kids. They want to do boring stuff like grocery shop and stand in line at the DMV. They want to do regular things without worrying about other people’s reactions to their appearance. 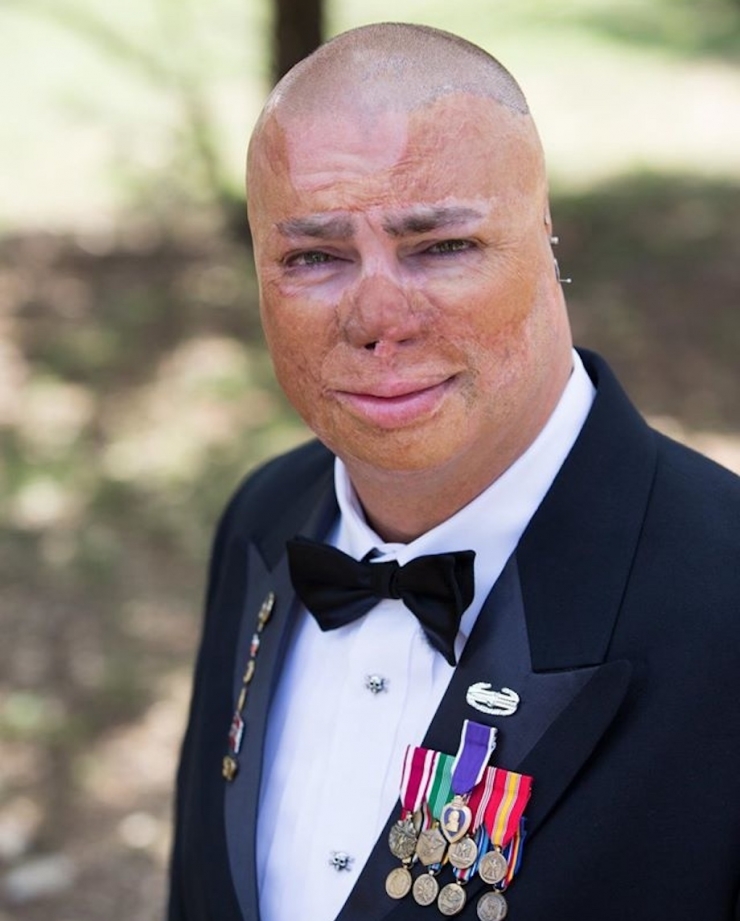 Moonlight Fund’s specialty, the thing that will hit you right in your soul when I’m finished, is to bring normal back to burn survivors. Not only that, they’re working to make sure the rest of us, you and me included, see past the scars and to the lovely humans they’ve always been. 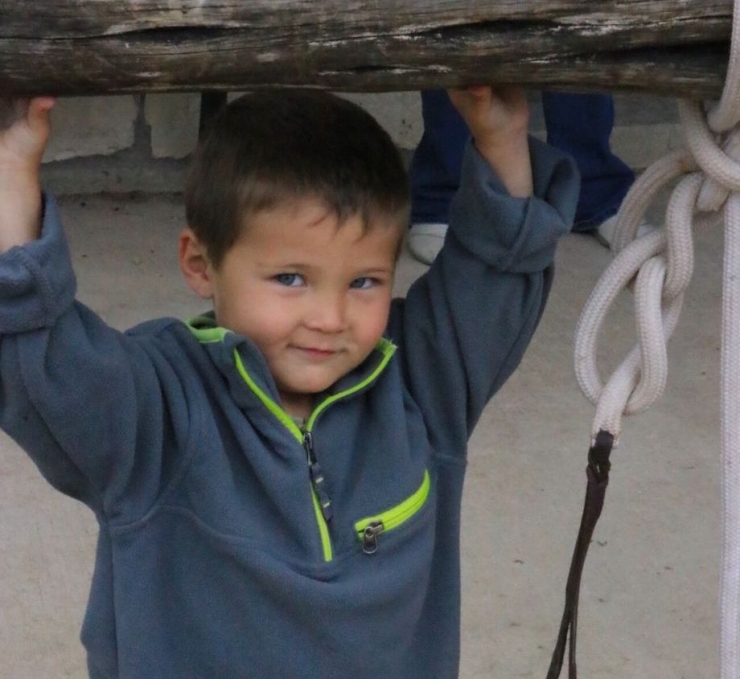 It starts with therapeutic retreats for survivors and their families, where children of burn survivors play together; caregivers and spouses are allowed much-needed down time; survivors have an opportunity to bond with others, and experience customized healing activities like massage, animal therapy, art classes, reiki, and yoga. 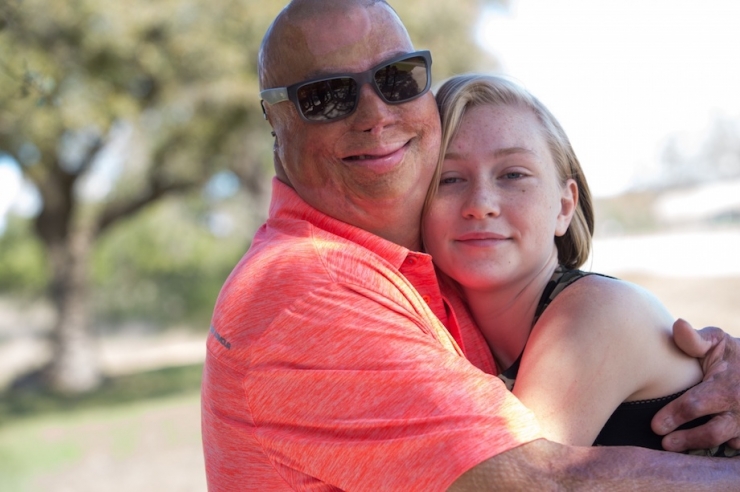 When they leave the ranch, going out in public and interacting with family are greatly improved. Things feel a little more normal. The program is working. 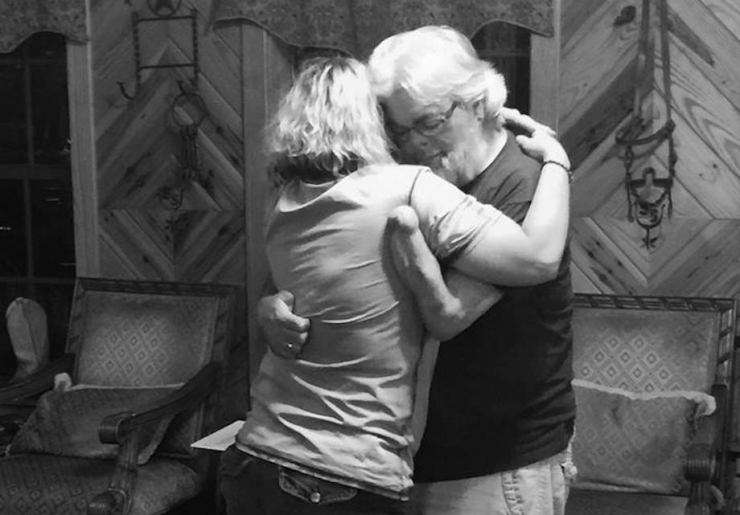 April and Michael have been to a Moonlight Fund retreat. It seems to have gone pretty well. “The retreats allow us to reconnect with one another while taking a break from the medical appointments and hectic every days,” April explained. “They allow us to connect with others; to see and hear that they are going through similar struggles. It’s a comfort to know we’re not alone. They also allow us all to pass on burn-related information and to discuss ideas and changes that are needed for burn survivors and families.” 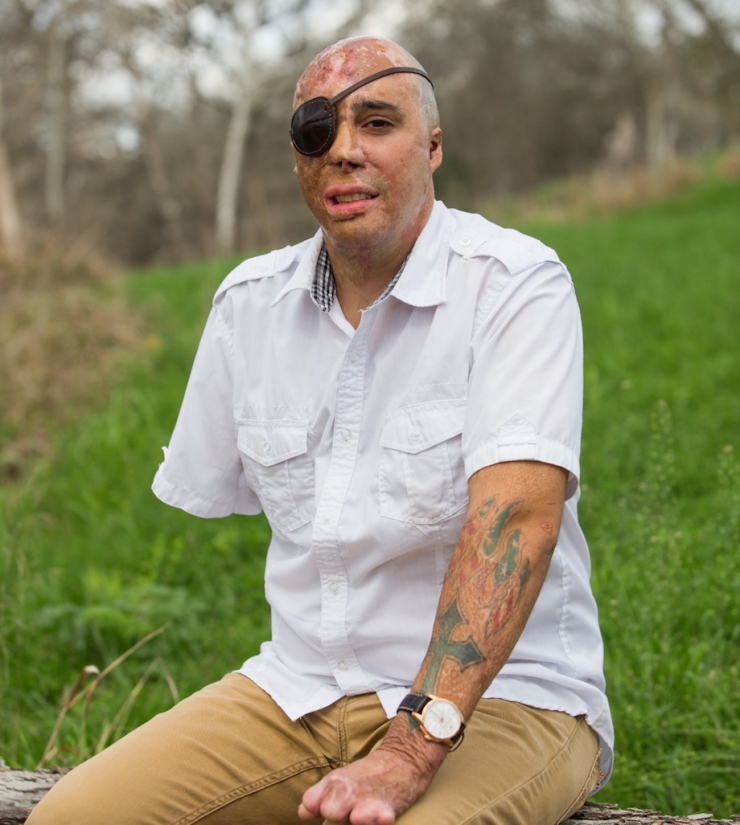 When Celia reached out to Chive Charities, she said she wanted to expand Moonlight Fund’s retreat program from three to six retreats per year. She wanted to give burn survivors the regular, everyday lives they want and deserve. Of course we had to help. 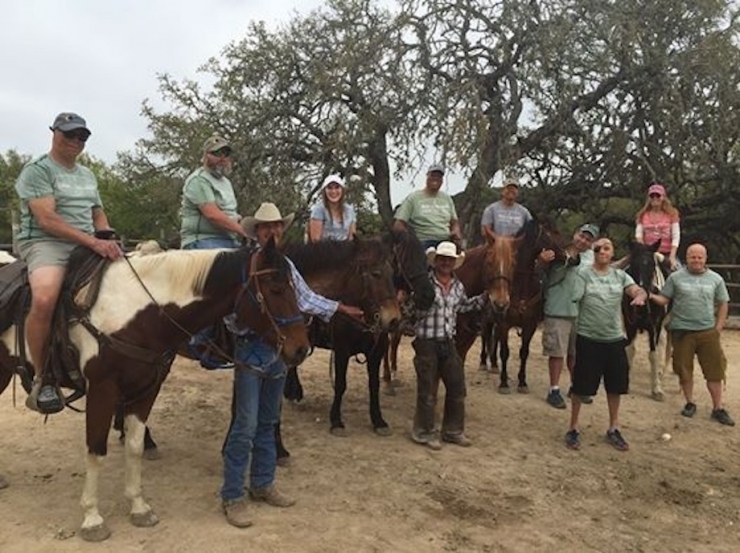 Chive Charities, and the fantastic monthly donors to the Green Ribbon Fund, granted $30,000 to to cover three amazing retreats for burn survivors. That’s 56 people on the road to finding their new normal and we’re honored to be part of it. 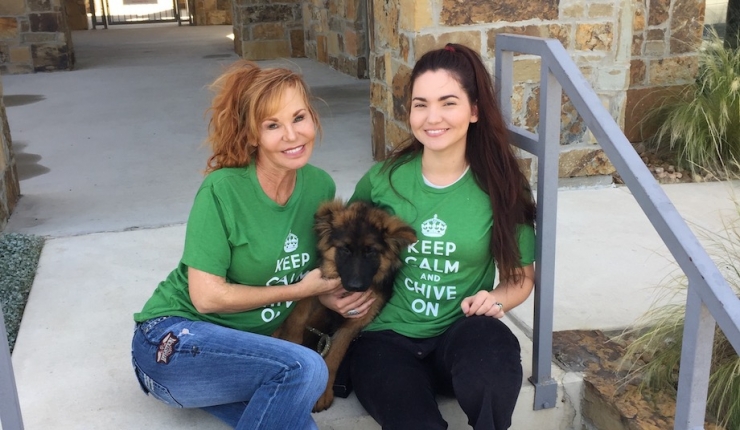 May is Military Appreciation Month, and Chive Charities is going full-on patriot all month long. We’ve got four incredible veteran stories to share as part of our mission to make the world ten percent happier. We know we can’t change the world with just one grant, but we can sure as hell change a few dozen lives. You can change lives along with us by becoming a monthly Green Fund donor HERE. 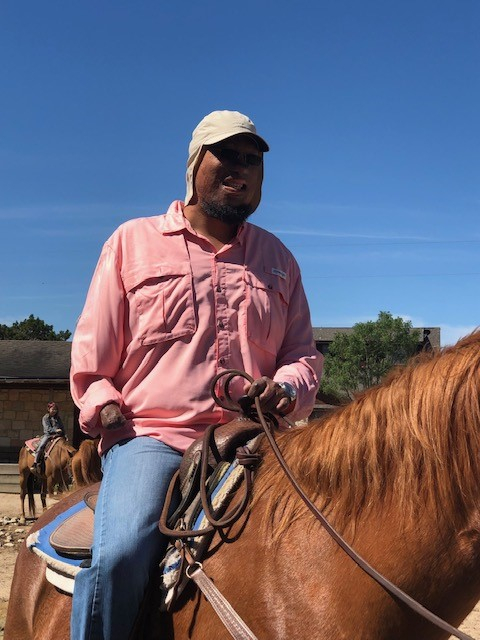 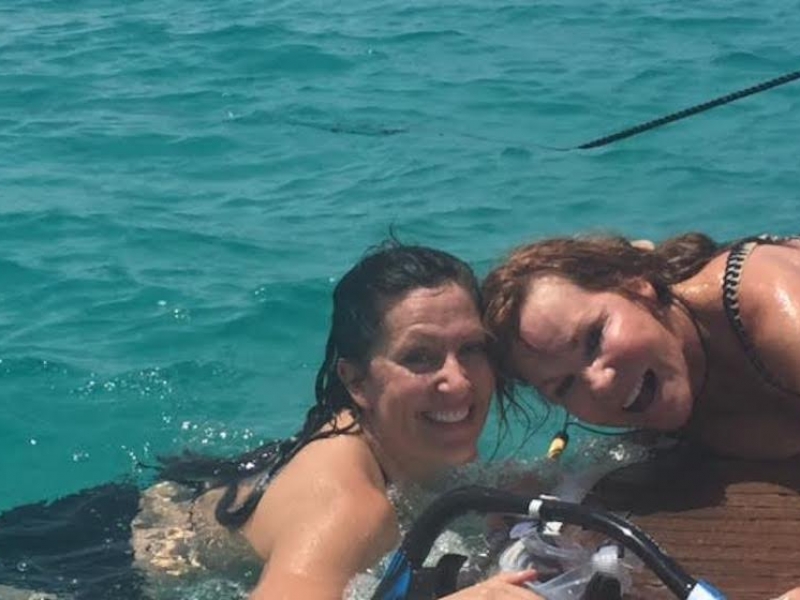