What a difference different makes 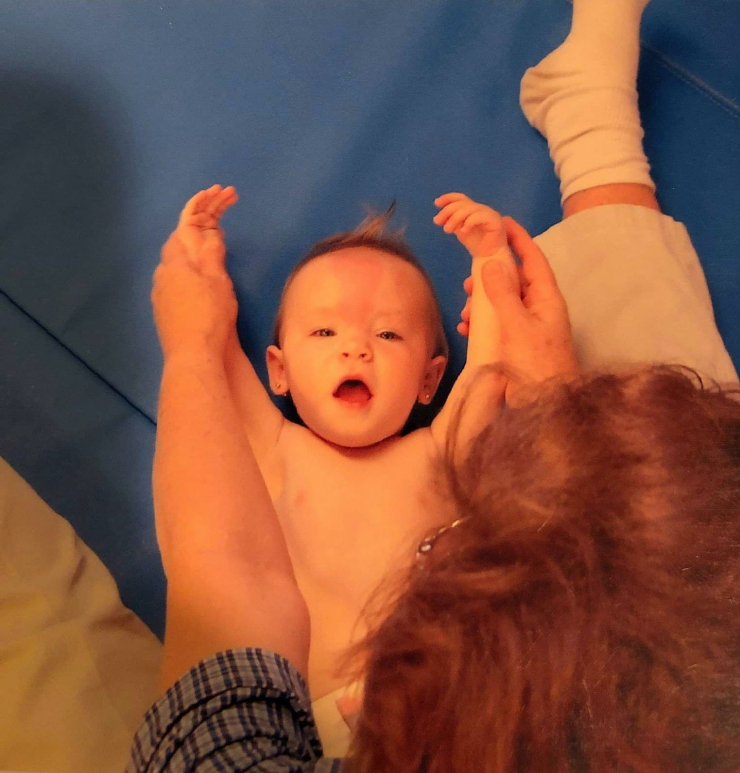 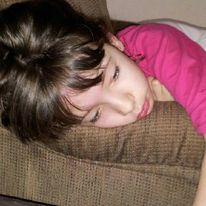 It’s best explained using the Spoon Theory. Let’s say we give you 12 spoons to use throughout the day. How would you use them? Take away 1 spoon if you didn’t sleep well last night, forgot to take your meds, or skipped a meal. Take away 4 spoons if you have a cold. Could you make it through 24 hours? 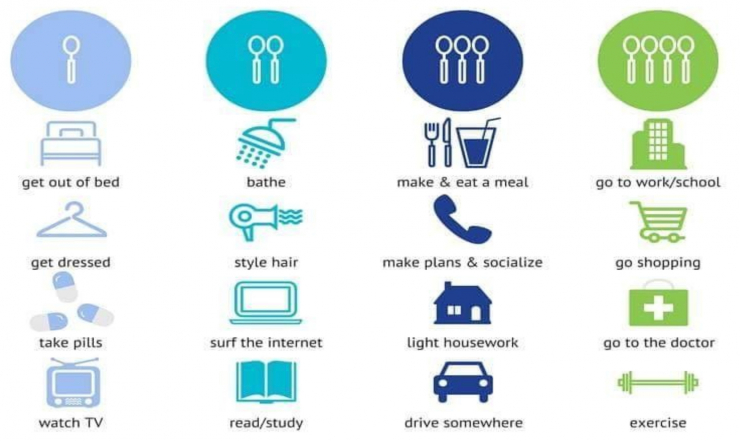 That’s what it’s like for someone like Allison, and even the simplest tasks leave her feeling tired and depleted. It’s hard to imagine how she navigates her way through each day.

What’s even harder to imagine is that more children die from mitchondrial disease than childhood cancer, yet not a lot is known about it - even amongst doctors.

“For a long time, the leading specialists in mitochondrial disease were pediatricians because most children wouldn’t live to adulthood,” Allison’s mom told us. “As disease awareness has spread and medical advancements have been discovered, there are a lot more kids surviving to adulthood. The new problem is that there aren’t any doctors for them.” 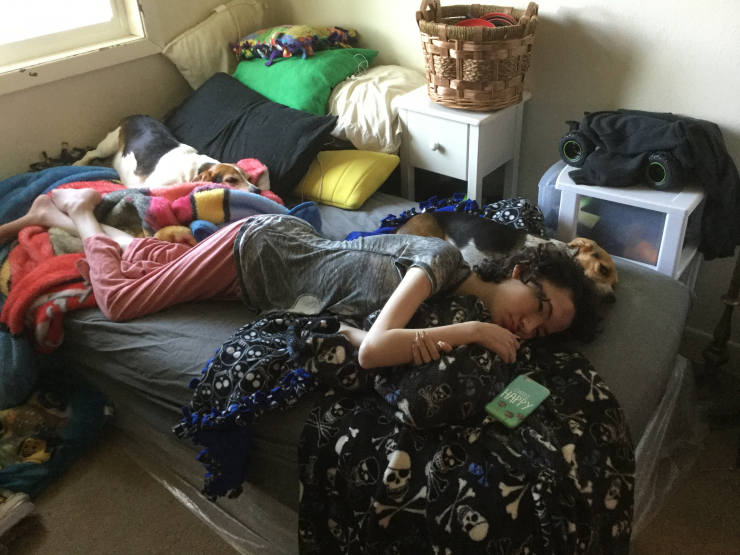 So what happens when you’re facing a rare medical diagnosis, but don’t have the resources to understand or comprehend it? More often than not, you start looking for someone going through a similar experience.

When Allison first started going to public school, she and her mom knew the other kids would have a lot of questions.

“Trying to explain what’s wrong isn’t always easy,” Allison said. “A lot of people think it’s rude to ask about my disease, but I’ve never been afraid to answer questions about how I’m different. You gain knowledge with curiosity.” 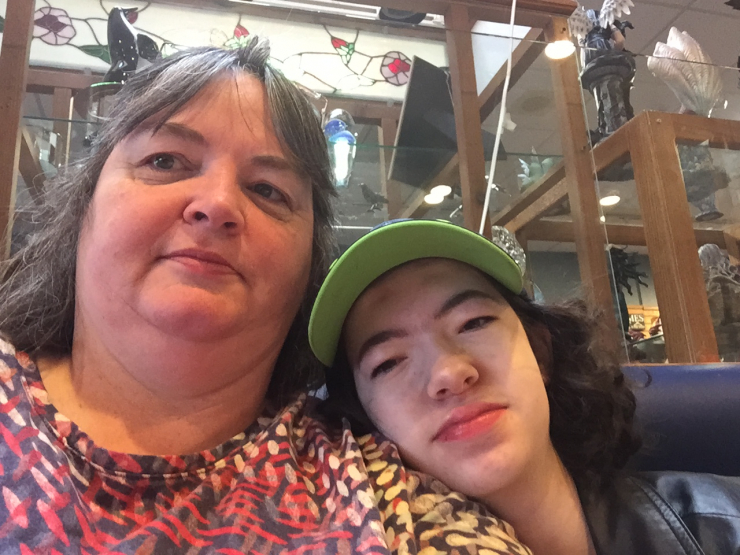 So, each year, her mom would ask Allison’s teacher for some time at the beginning of the school year to talk with her daughter’s classmates about her disease. What started as simple 10-15 minute discussions by her mom turned into larger presentations given by Allison.

In them, she would talk about the Spoon Theory and explain some of the personal intricacies of her diagnosis, like the number of procedures, hospital visits and medical equipment she’s had over the years. 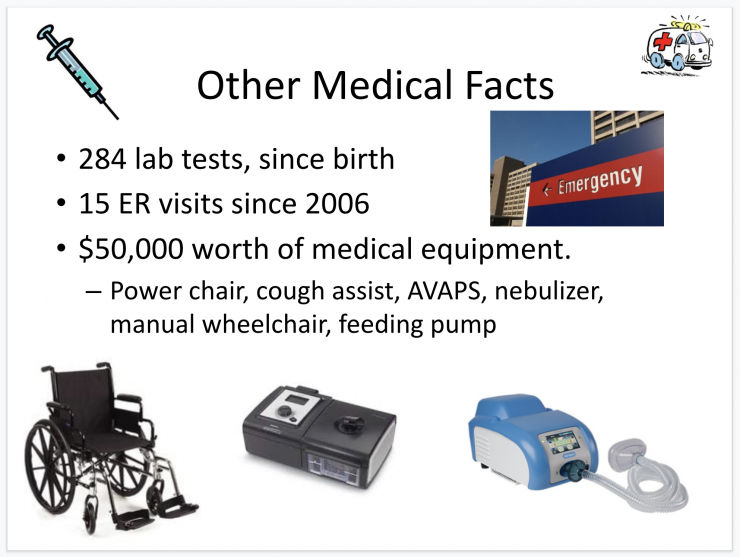 She’s gotten really good at it, and told us that through her disease advocacy, she’s found her passion. It’s given her the chance to educate others about her diagnosis and to feel empowered by owning all the amazing things about her that are different and special.

(For the record, when we asked her about her favorite speech or presentation to date, she laughed without hesitation and said, “definitely the firefighters.”) Our kind of girl! 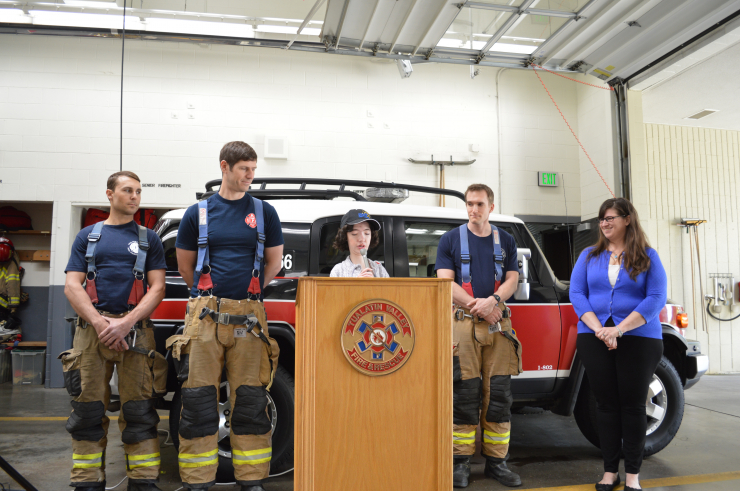 Unfortunately, being an advocate for your disease doesn’t keep you from the challenges of it. If only it were that easy.

Two years ago, Allison nearly died from complications stemming from the flu. A seemingly innocuous bug infiltrated her system and caused aspiration pneumonia, among other things. Her oxygen saturation kept dipping and the entire family held their collective breaths (no pun intended) to see if she’d make it through. She did. 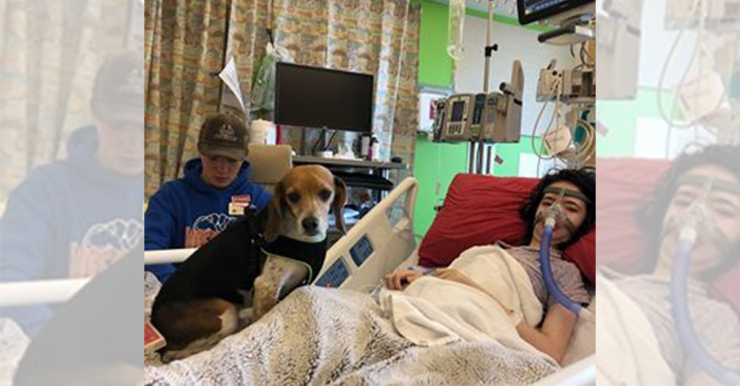 “My younger brother came into the room and said, ‘If they don’t let you out of here by your birthday, I’m breaking you out,’” she laughed. 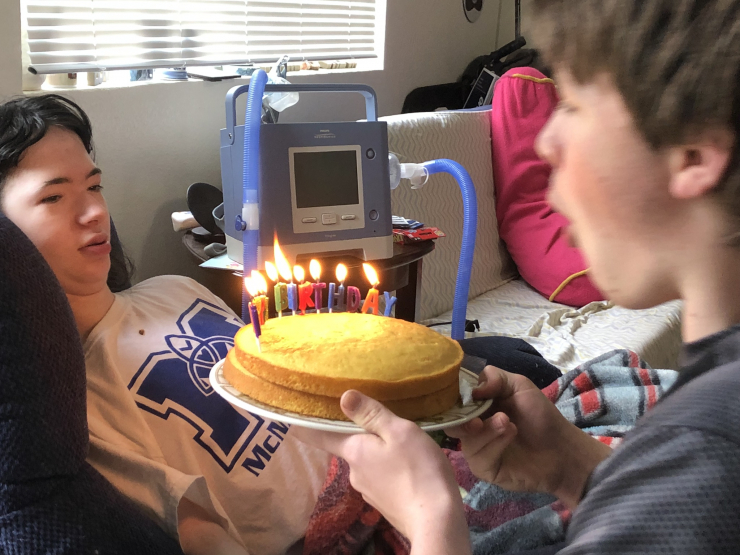 Three days before her 18th birthday, Allison was discharged from the hospital. Another hurdle overcome, another chance to keep spreading her message.

As you know by now, Allison is nothing short of remarkable. She deserves to have anything she needs to live an easier life. And if you recall, Allison had over $50,000 in medical equipment long before she was introduced to Chive Charities. She’s used to giving help, not asking for it.

That’s why when the family realized they had a huge need for a van, they saved everything they had to get one. 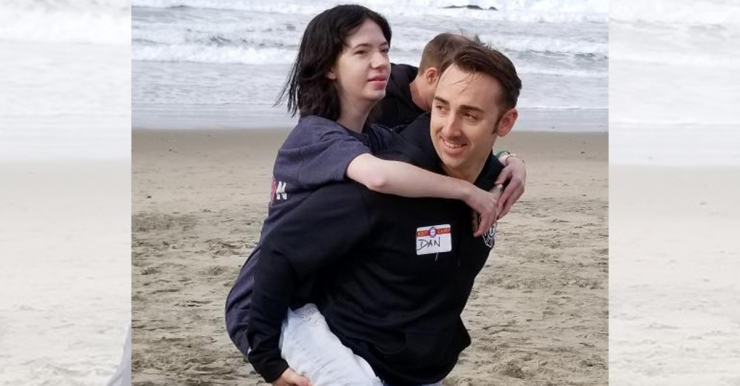 “We stretched our budget to the max to buy a vehicle that we could eventually have converted,” Allison said. “My disease is progressive and it’s getting harder and harder to travel and ride comfortably in a vehicle. I’ve had a power wheelchair for a couple of years now, and even transporting that comes with its challenges. I’m in constant pain and need some comfort in my life so it will be easier to visit the doctor or take a day trip with my family and enjoy my life.”

That seems like a reasonable ask to us. With the monthly support of donors like you, we were able to tell Allison that she’ll be on that day trip with her family sooner than she thought.

Soon, the van Allison and her family saved for years to purchase will be converted to a wheelchair-accessible vehicle for a total impact of $25,530.

With it, she’ll likely plan a day at the beach or even a drive along the Oregon coast where she lives, but she’ll also use her new wheels to spread awareness for her disease and continue inspiring others with similar challenges. If there’s one thing we know about Allison, it’s what a difference being different can make. 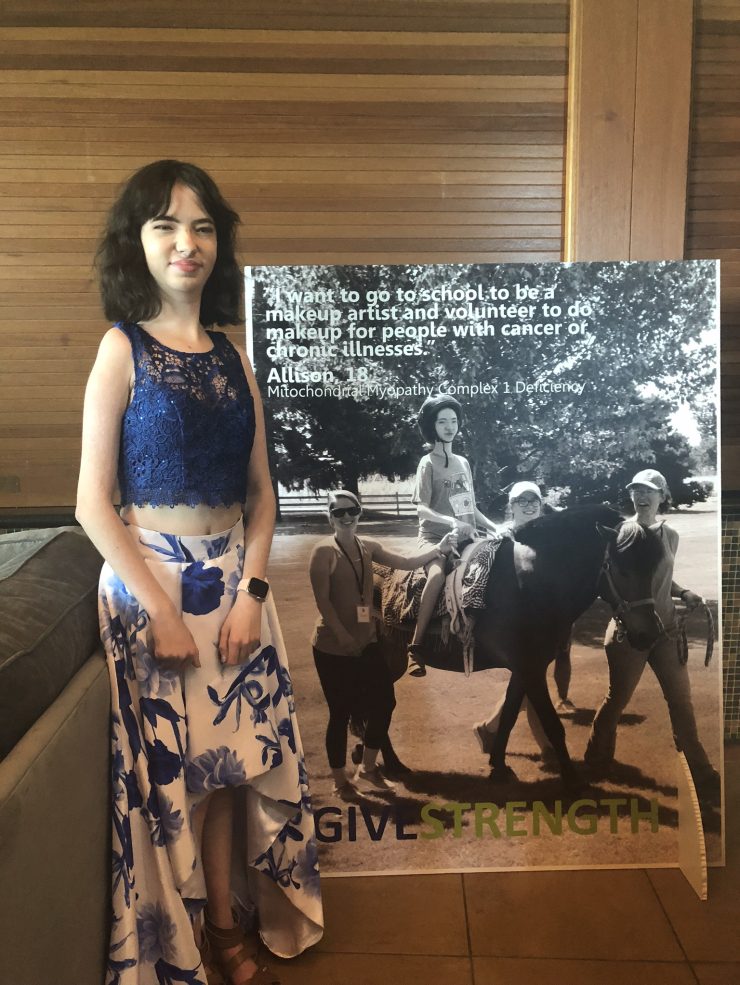 At Chive Charities, making a difference isn’t just a tagline - it’s our purpose. We’ve been inspired by over 420 veteran, first responder, and rare medical diagnosees that have shown us what it means to help the helpers, just like Allison.

Now, we’re asking for your help to keep giving ours. Become a monthly member and DONATE HERE.