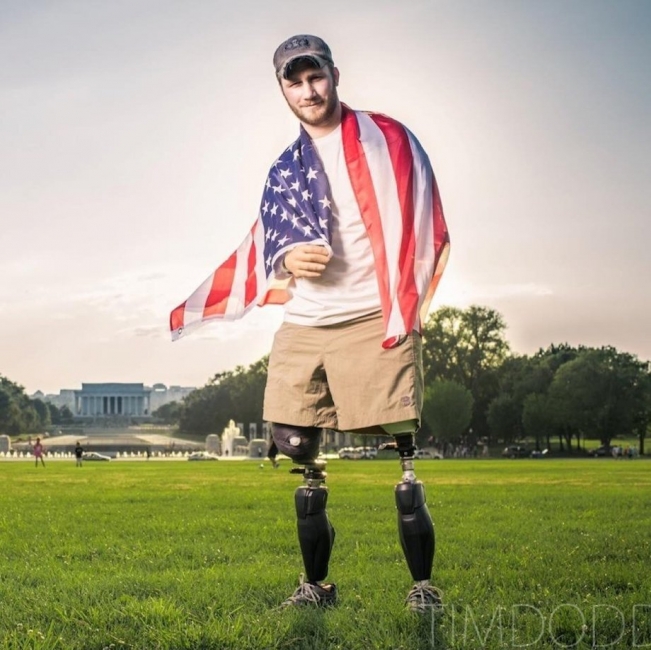 Exactly five years ago, theCHIVE introduced the world to to Taylor Morris.

He was 23 years old – a Navy bomb tech fresh off the battlefield in the Kandahar province of Afghanistan. He had sustained massive injuries from an improvised explosive device (IED) that detonated under his feet, and he wasn’t sure what the future held. 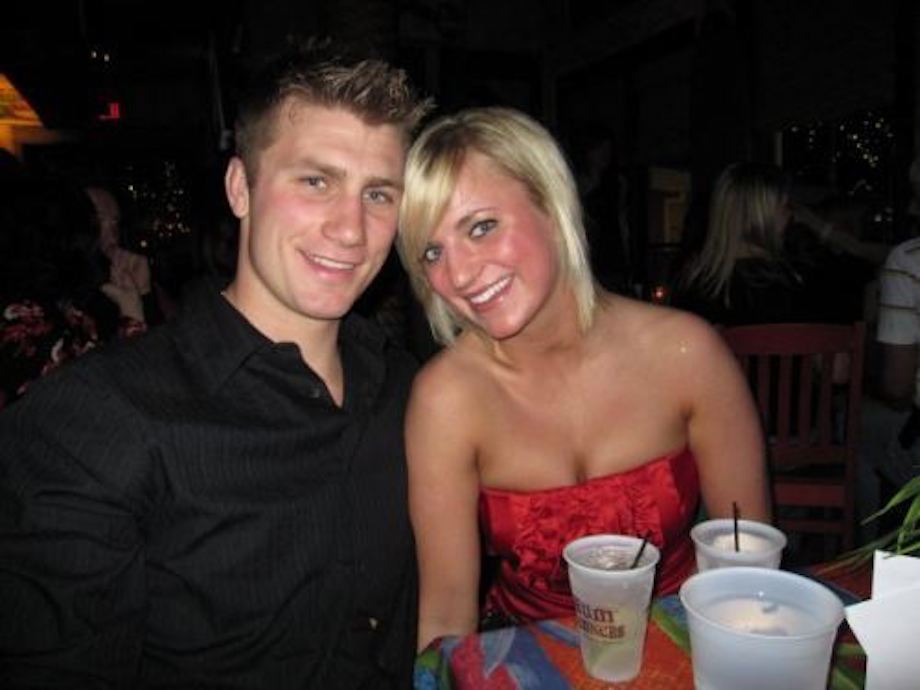 As a kid, Taylor was adventurous, outdoorsy, and calm under pressure – the perfect candidate for a high-intensity military career. He grew up in Cedar Falls, Iowa, camping, rock-climbing, and water skiing. He was a natural leader with a killer smile. 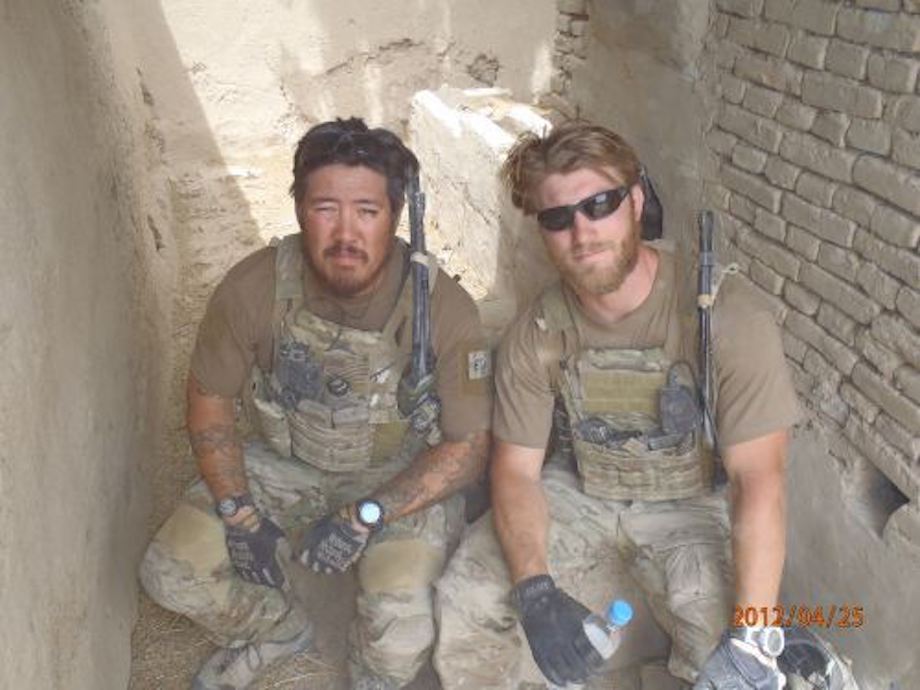 In 2008, Taylor enlisted in the Navy and trained to become an Explosive Ordnance Technician (EOD), the first in line to detect IEDs. He completed training in 2009 and deployed to Afghanistan in 2012. It was all going great, right up until May 3.

“As soon as I stepped on it, I knew. There was a moment, then I heard the blast. I felt the heat. I knew I had lost my legs.” 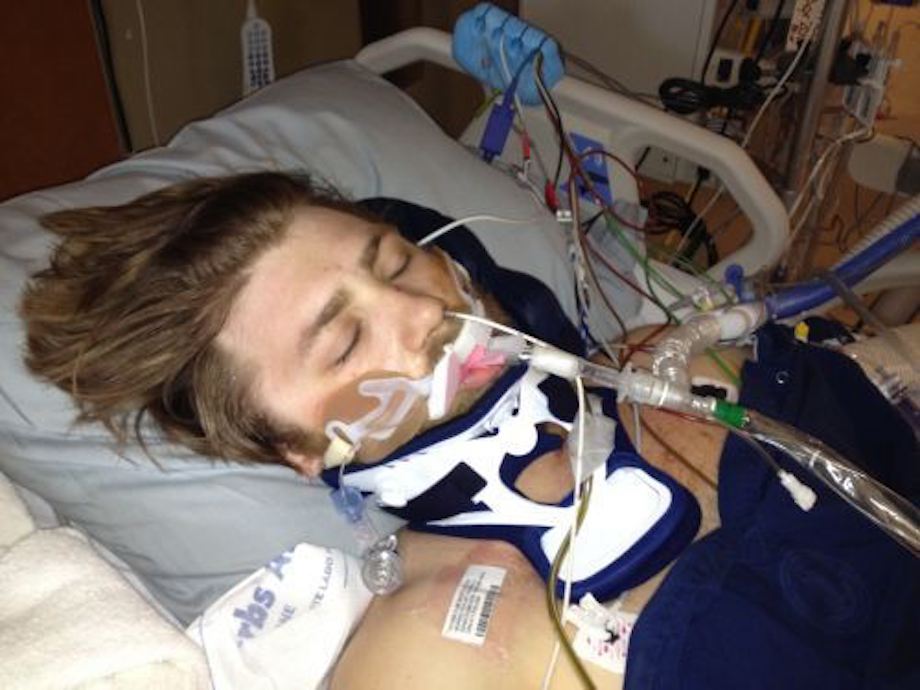 He was right. Three days after the blast, Taylor became only the fifth person at Walter Reed to ever survive a four-limb amputation – he lost both arms in the explosion, too. 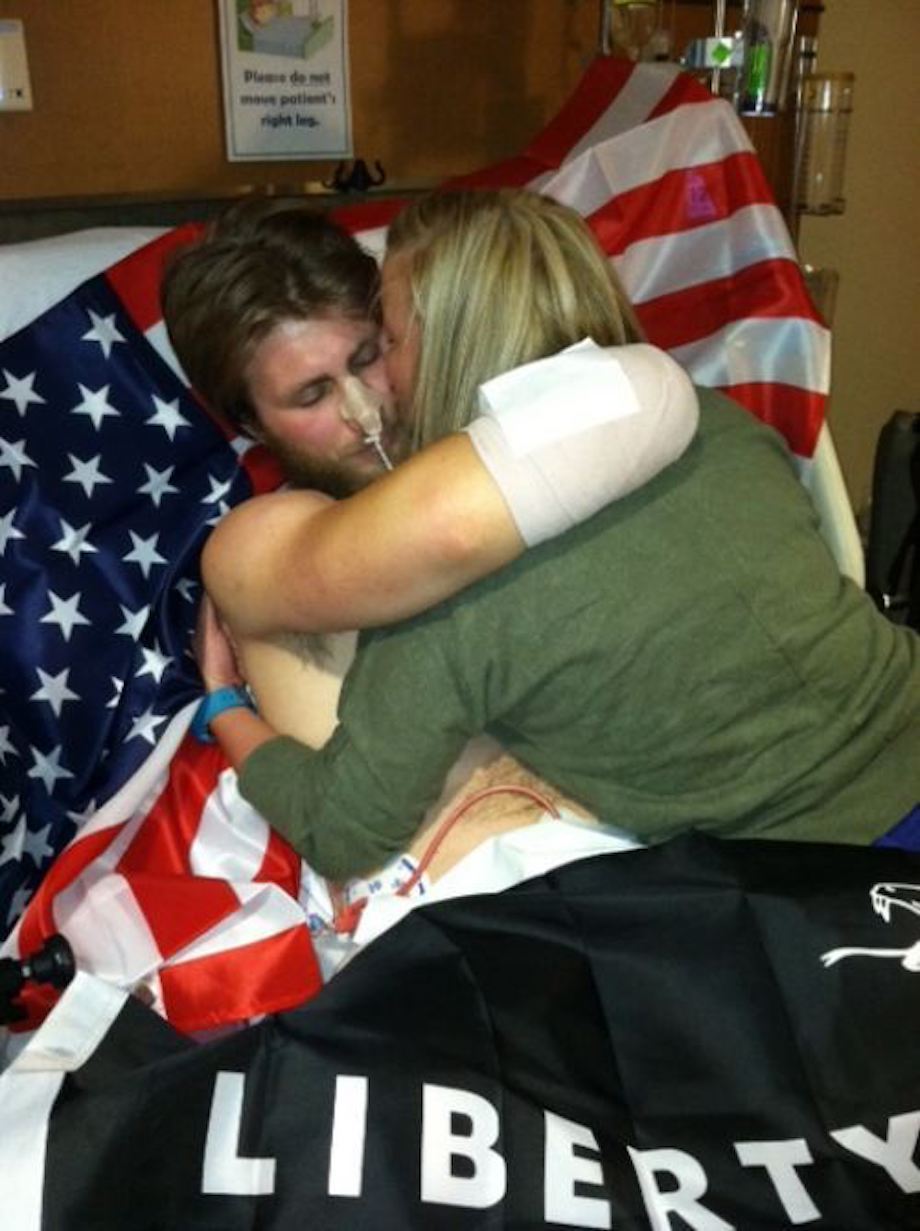 His recovery progressed remarkably fast, his girlfriend Danielle by his side every day. 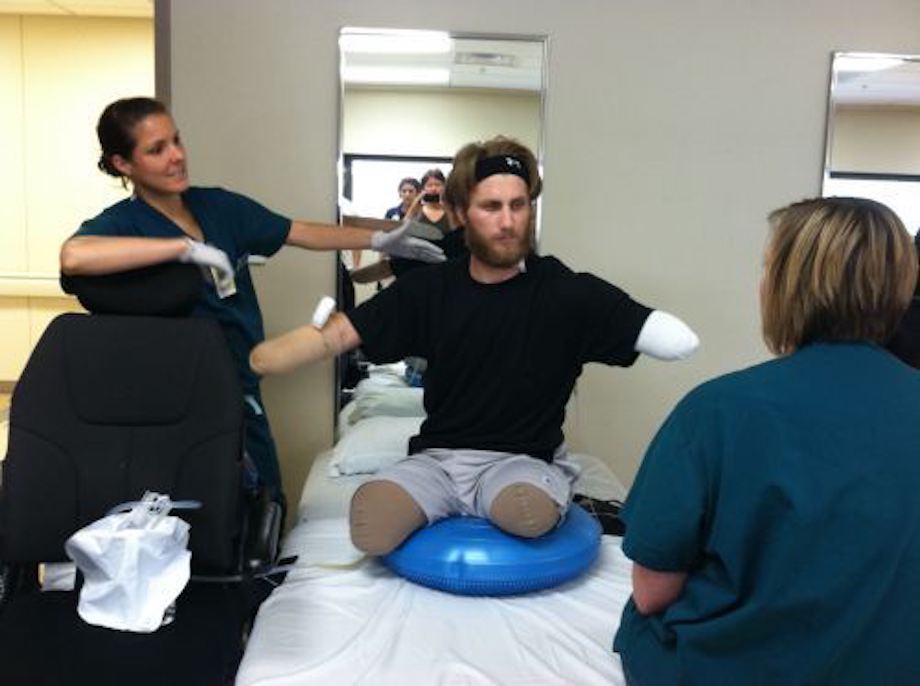 Just three weeks after his accident, Taylor was fitted for prosthetics. He had worked hard, and it was paying off. Around that time, he met theCHIVE’s own John Resig, and was introduced to the wonderful world of Chive Nation.

As he’s known to do, John wanted to help. Fortunately, Taylor was pretty set with medical care and support, so John pushed a little. “O.K., Taylor,” he said, “If you could have anything in the world, what would it be?” It took a little digging, but Taylor finally caved. Turns out, he had a pretty sweet wish. 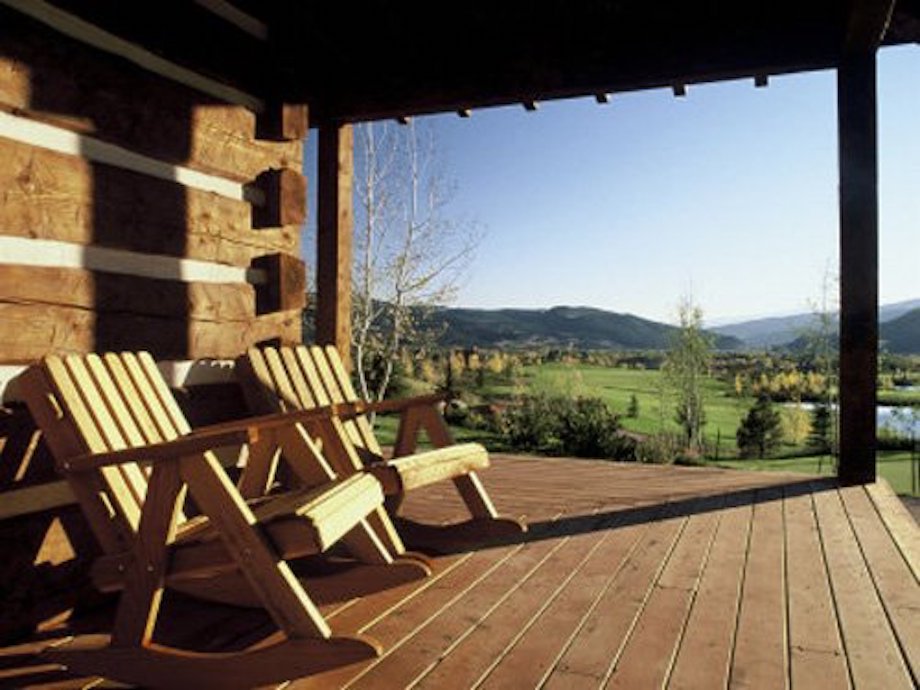 “I’ve always dreamed of having a log cabin in the woods on a lake. A traditional wood cabin on the outside with a modern interior. And good lighting. Good lighting is important. My girlfriend Danielle and I, we live simple lives but we’ve always loved being active, spending time outside with our families.” 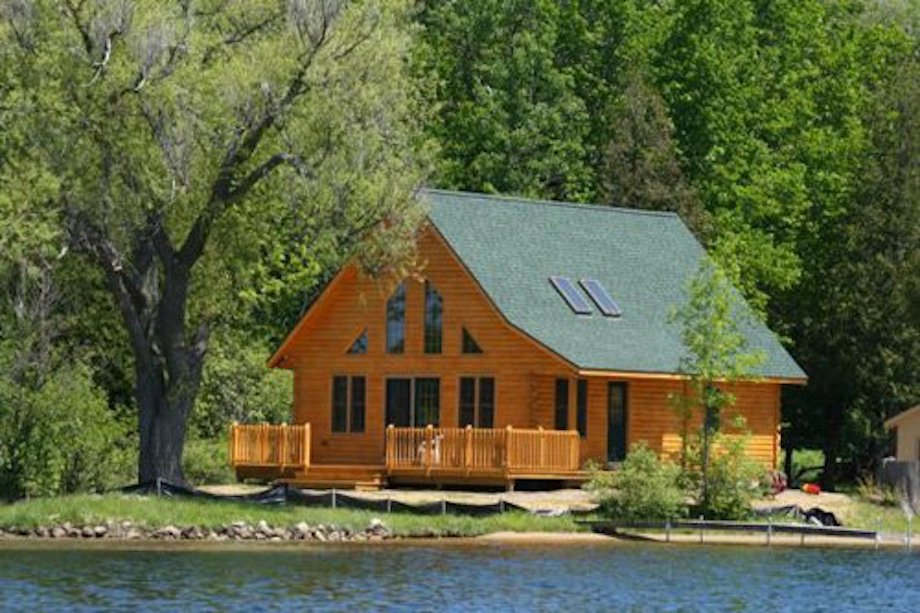 John sounded the call and the wheels began to turn.

“When Taylor returns, I want theCHIVERS to have provided the down payment on his dream cabin. We have the best community on the internet and I’m setting the goal at $30,000.” 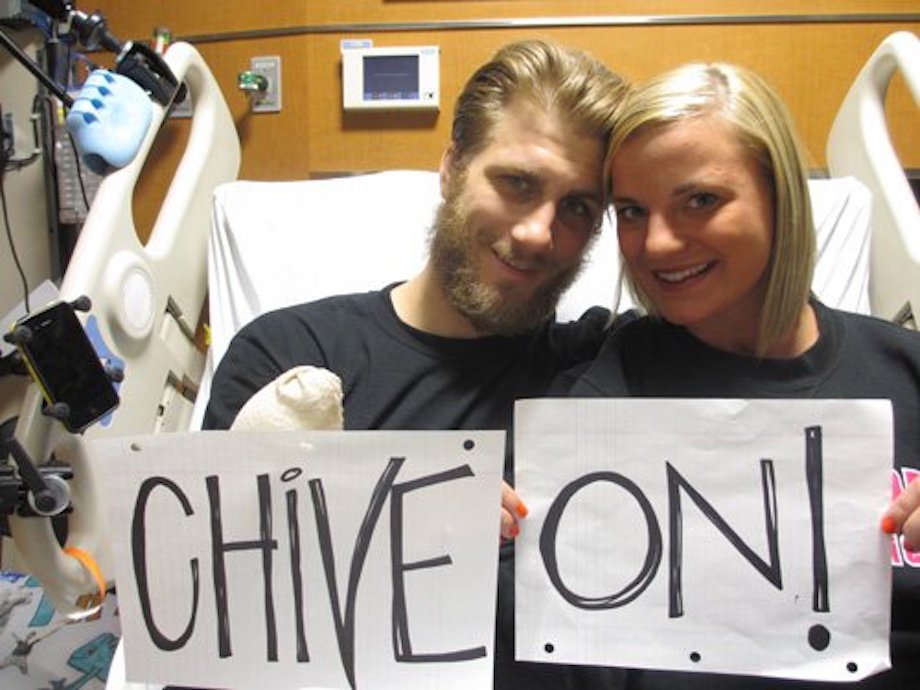 The original post required 15 updates to share the dizzying progress. We hit the goal in about an hour, and by the next day, Chivers had raised $250,000 for Taylor’s dream cabin. Two hundred fifty thousand. Dollars.

A lot has happened since then.

Taylor has been working toward his bachelor’s degree, and this December, he’ll graduate from the University of Northern Iowa. 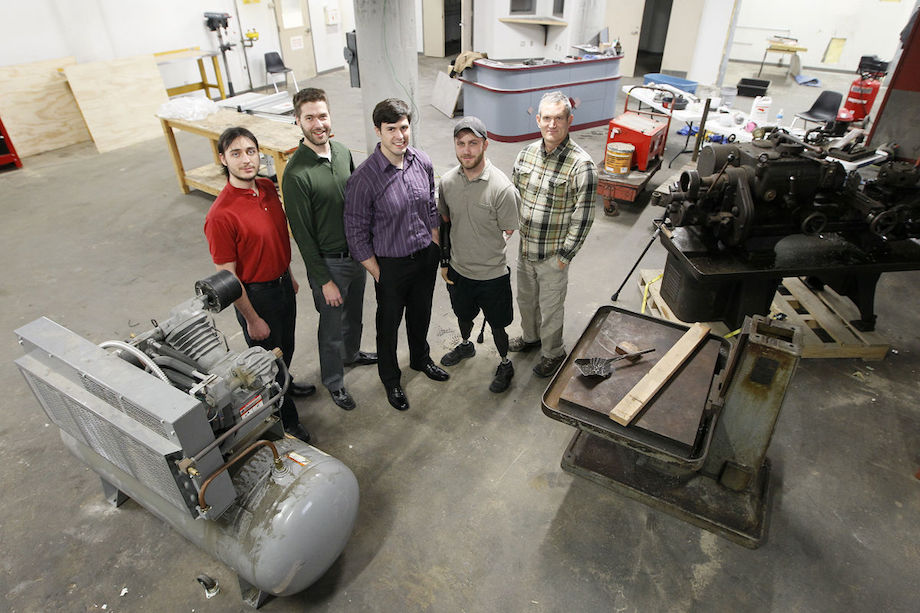 He started a nonprofit in his hometown that works to promote collaborative learning, creative design, and manufacturing for people of all ages and skill levels. Visit Cedar Valley Makers here. 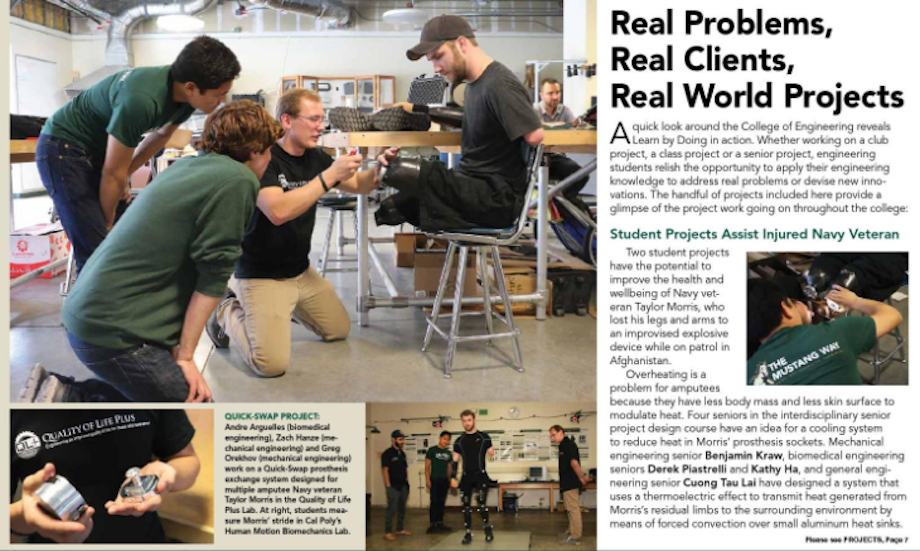 He partners with seniors at Cal Poly, using 3D modeling and printing to develop advanced sockets for prosthetic limbs.

And he’s been working on a private social media platform for amputees, focused on sharing their stories, supporting each other, and building bonds with people going through the same experiences. [No pic here because it’s private, of course.] 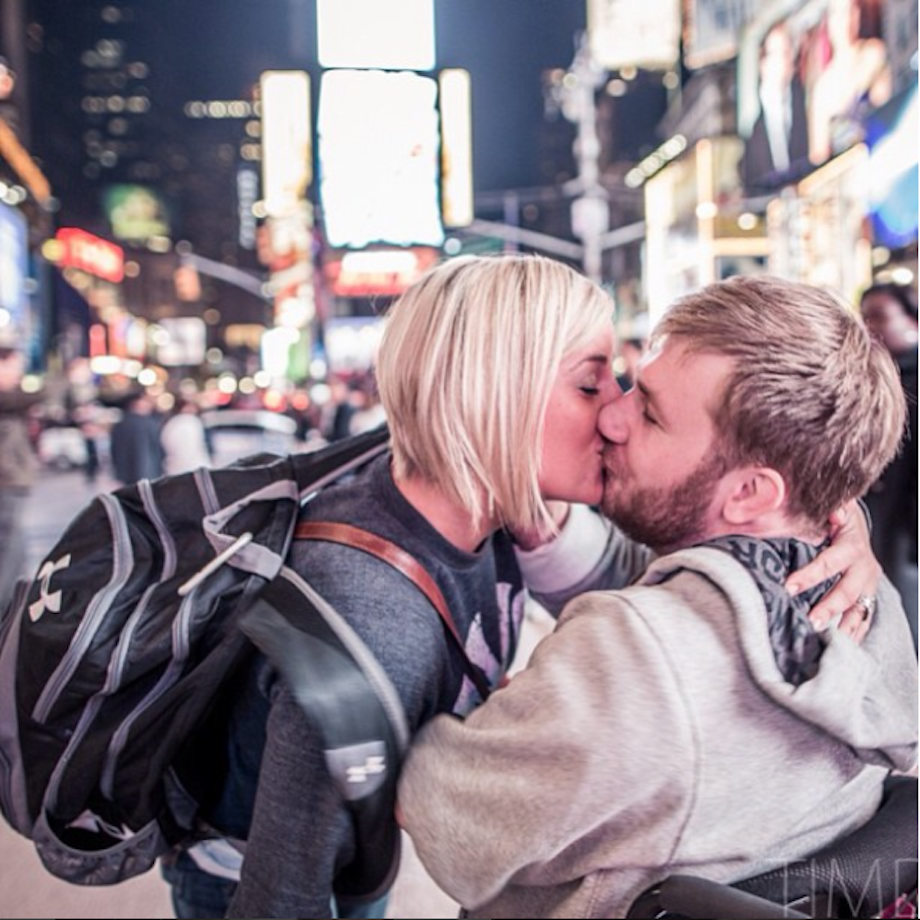 No matter what, Danielle has been by his side. 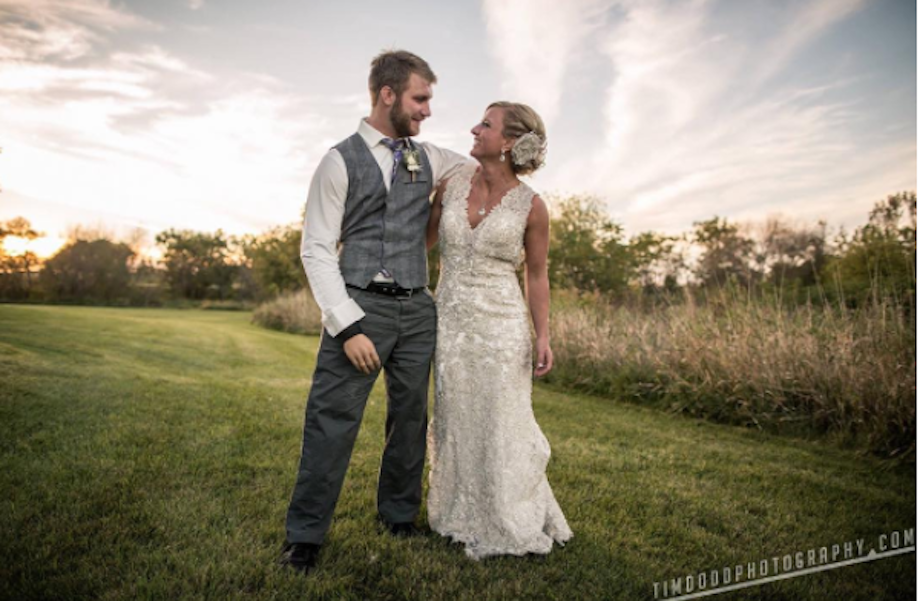 And traveled all over the country.

And that cabin in the woods? 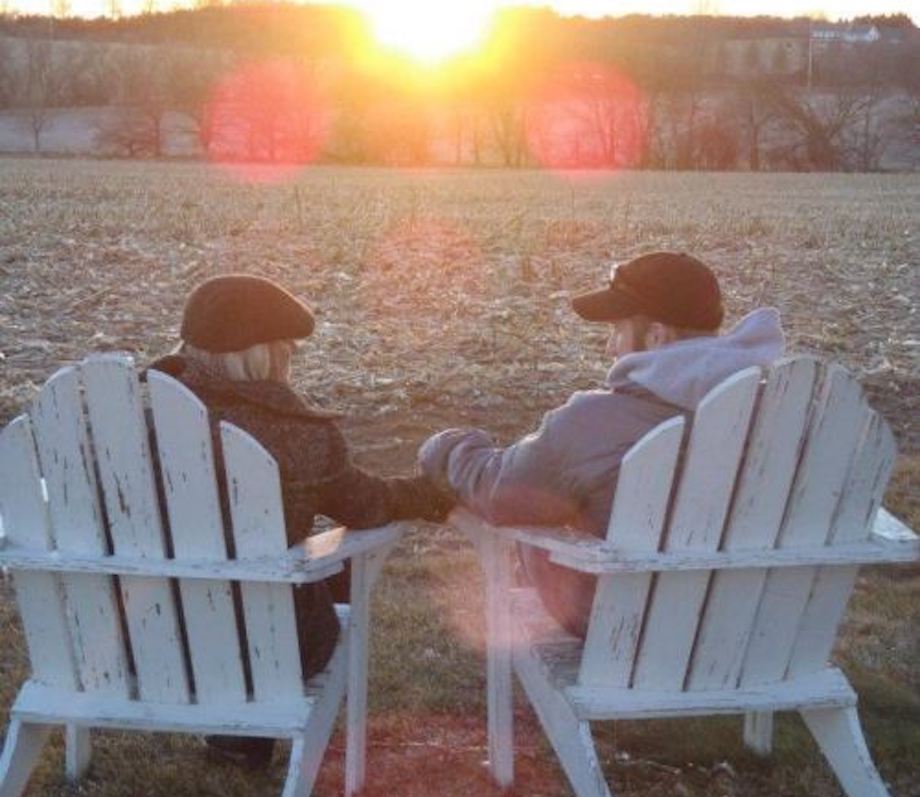 It’s coming. Taylor and Danielle close on the land next week and should start building right away. It’s happening, y’all, because of YOU. 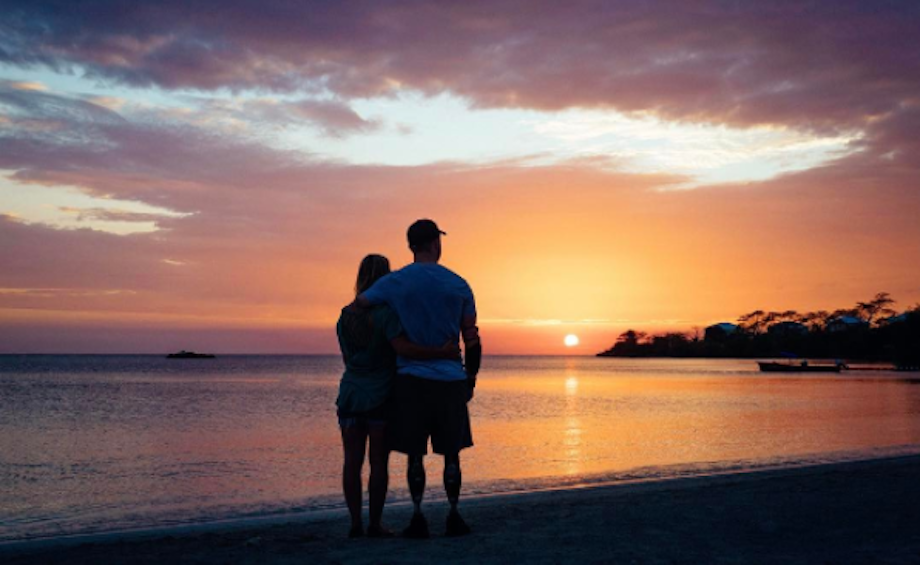 Don’t worry, Taylor and Danielle aren’t riding off into the sunset. He promised John the exclusive, so you know it’s going to be good. Much more to come with this amazing story.

And thank you for making this hero’s dream come true. It was the first time theCHIVE held a flash campaign for a veteran. It was also the first time the Chivers Hulk-smashed a goal 8 times over. It really elevated this community from a group of like-minded do-gooders to a philanthropic force that was beginning to get worldwide recognition.

P.S. Thanks to Tim Dodd for his amazing photography!