Ricky is at it again! 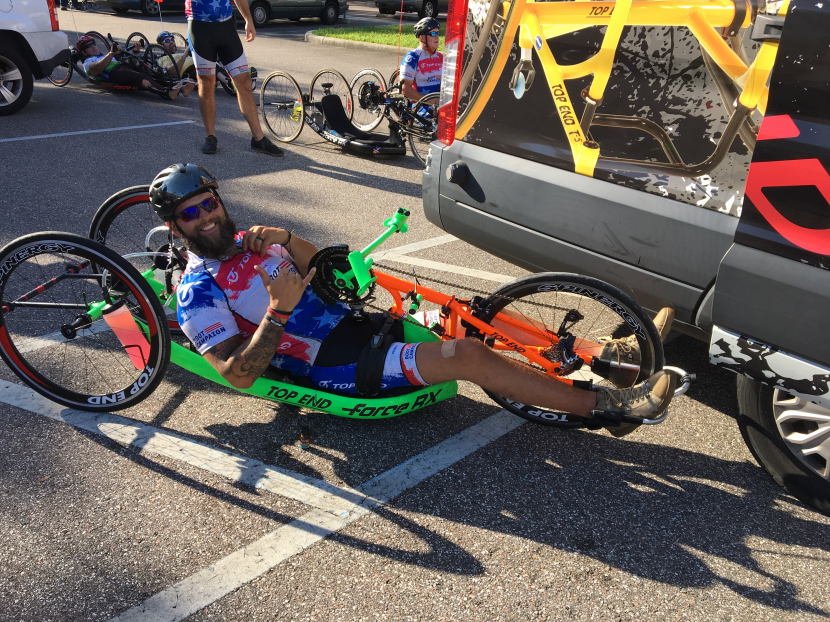 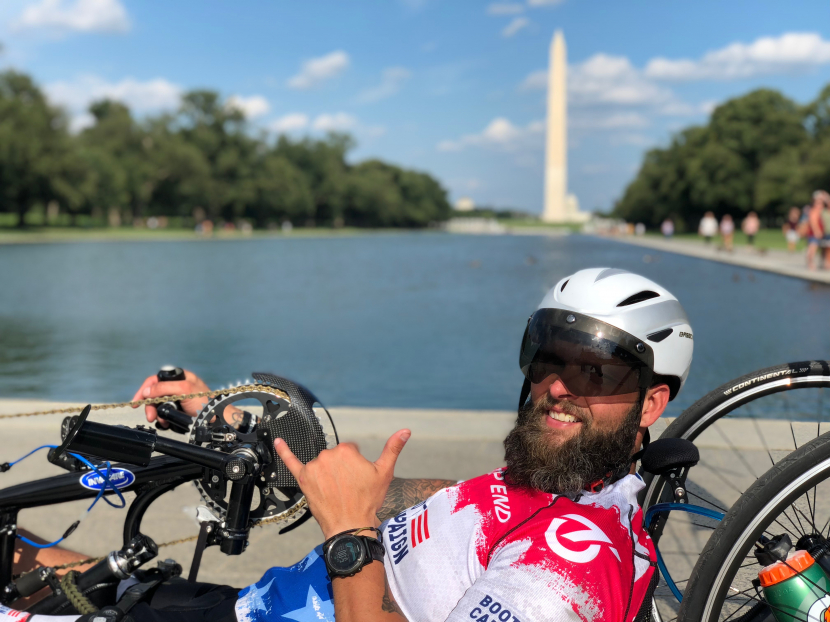 Ricky is at it again this year, this time in April and starting in Dallas, TX and ending in Ft. Pierce, FL!

Ricky has lost nine of his brothers from his unit to suicide since their return from deployment. He's determined not to lose anymore. Ricky has battled and overcome mTBI and PTSD himself with the help of Boot Campaign, and this ride is to show other veterans that you can adapt and overcome if you reach out and ask for help.

On April 13, 2019 paralyzed US Army veteran Ricky Raley and three other veterans will begin a 1200 mile hand cycle ride in Dallas that will end at the Navy SEAL Museum in Ft. Pierce, Florida two weeks later on April 27. This is Ricky's second ride; last August he left the 9/11 Memorial in NYC and cycled more than 1500 miles to Tampa Florida.