Mick is going in for major surgery and needs your help 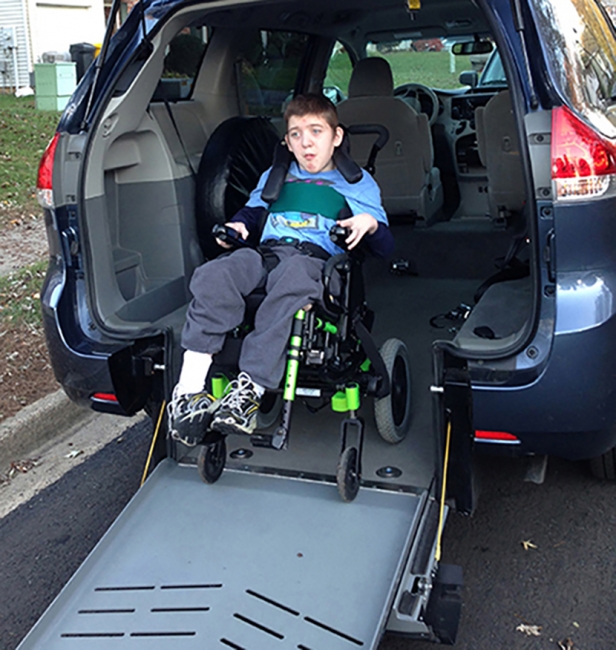 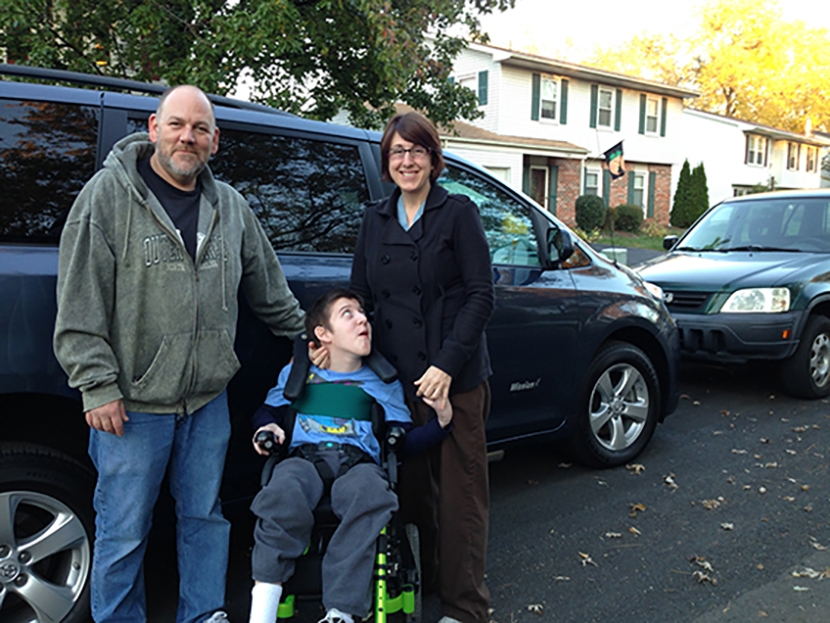 Utilizing his wheelchair-accessible van from Chive Charities! The ramp makes it easy for him to travel easily, safely, and comfortably!
Mick with his two biggest supporters: his parents.

When Mick’s family reached out to us for help, the Chive community immediately came through with a $55,000 grant. This money afforded the Smith family a 2014 Toyota Sienna ADA accessible van. Although this addition has been an enormous help in their lives, Mick’s struggles aren’t over. When we caught up with his mom, Cathy, she told us “Doctors are still trying to figure out the source of Mick’s liver problems. He had a liver biopsy done and we are waiting for the results. Mick also dislocated his left hip which is common in children who do not walk. March 19th he will have a hip surgery to correct it which is major surgery.”

If you want to help the Smith family with the cost of the surgery, you can donate HERE.