Brittany is soaking up her independence 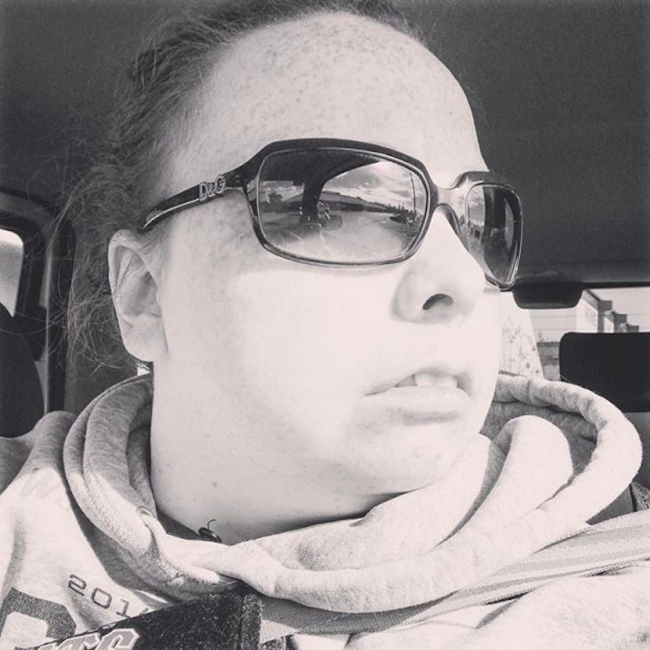 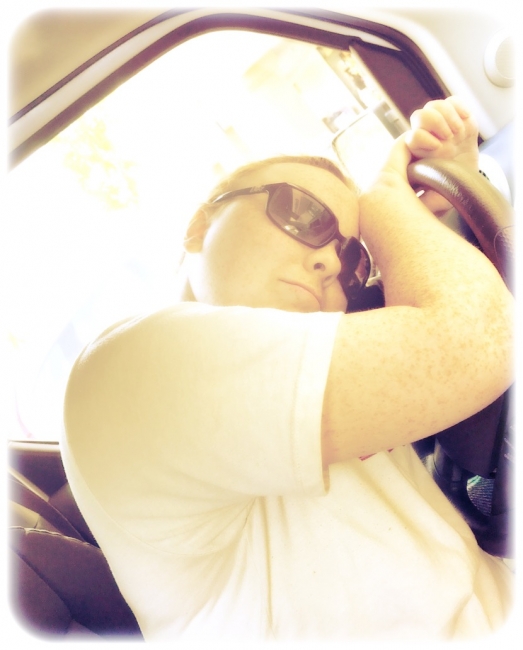 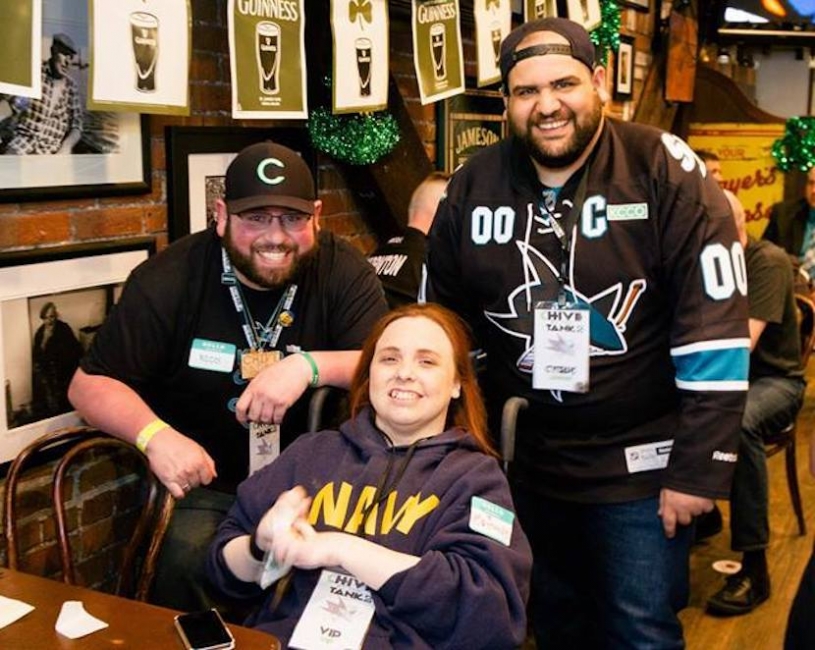 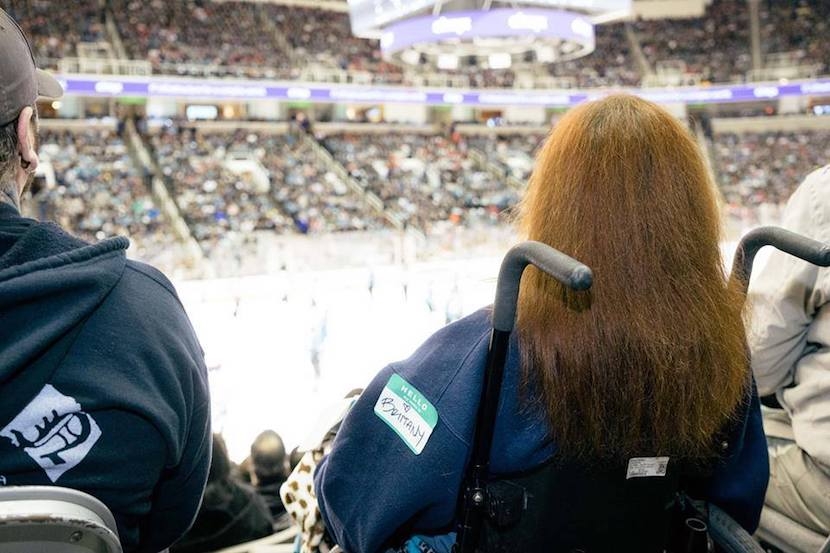 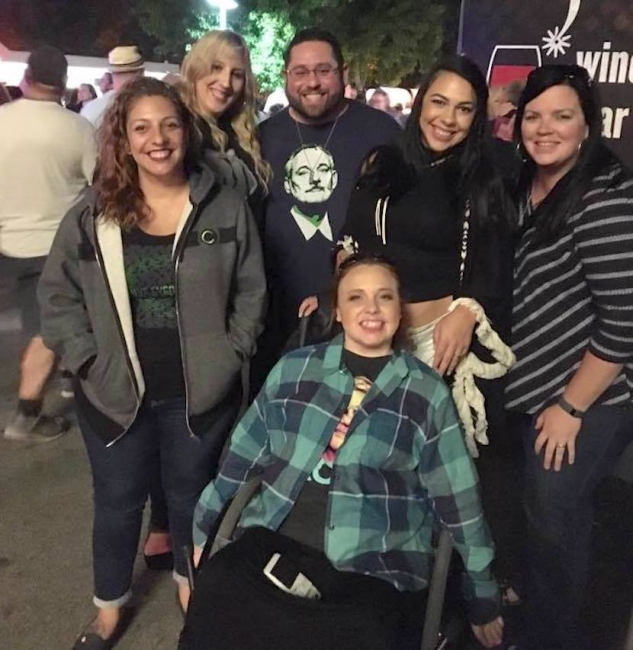 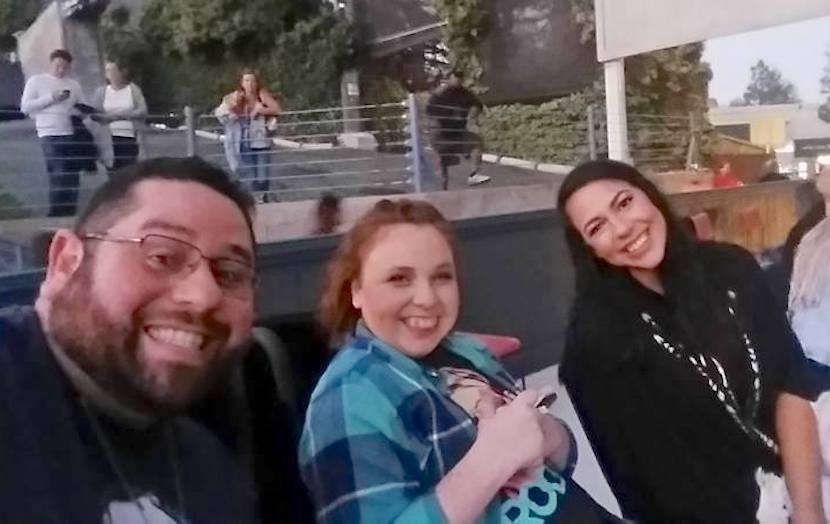 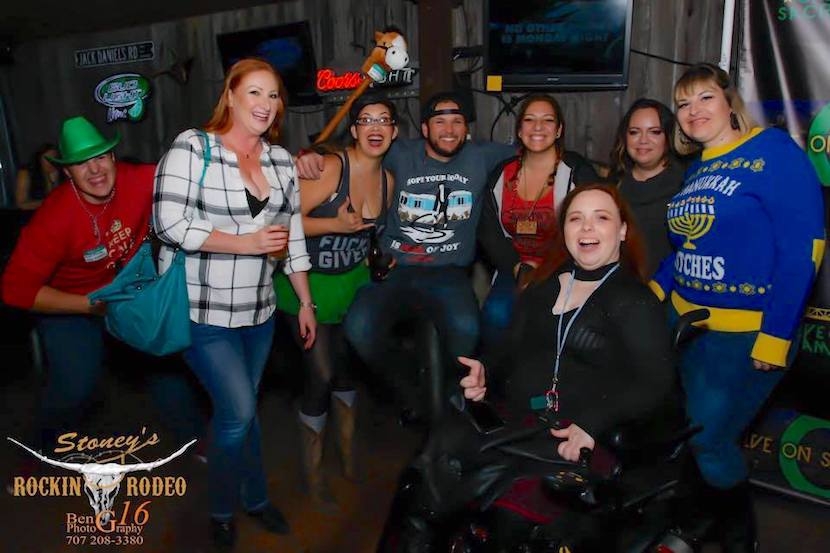 It’s been a little bit since we heard from Brittany, but she’s doing well and has lots to share.

She's had her driver license for about a year and still loves her Honda Element she named Dane! Here's what she had to say about it: "It's just so rewarding and normal to have Dane and the very crucial independence he gives me."

We were happy to hear she's been hanging with Chive On Bay Area a bit, first hitting up a San Jose Sharks hockey game, then the Matchbox Twenty concert (her fave).

"Ben Rossini and Charlie Seufert Chive On Bay Area bought me tickets to see my favorite band, Matchbox Twenty last fall in Mountain View, California. It was a fabulous night! I've been in love with Rob Thomas since they started getting famous because that's just after I was struck by my disease. Him and the band have really gotten me through some very difficult times in my life and I previously, I had only seen them pay live once, back in 1998. So, it was amazingly sweet that Ben and Charlie made that happen for me!"

During the holiday season she went to the Chive On Sacramento Christmas party, which looks like tons of fun!

Britanny said she's been working on getting a job, so please send her some good luck vibes when you have a chance.