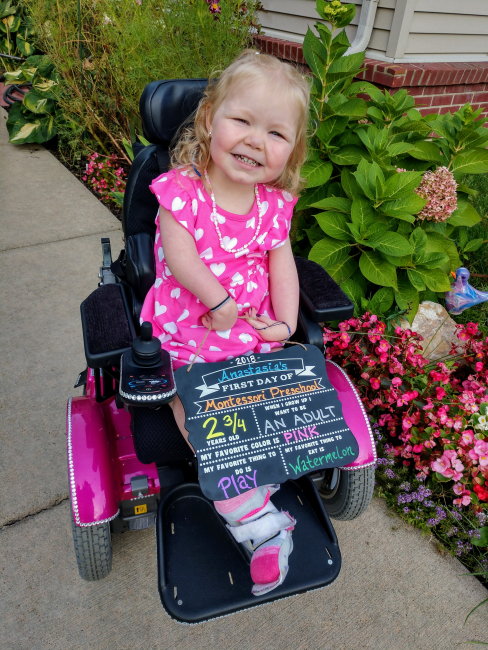 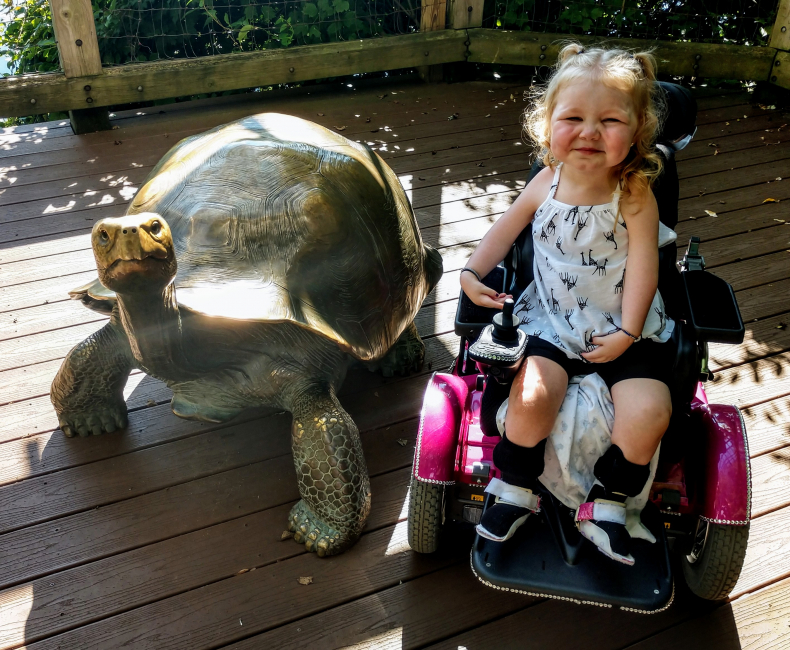 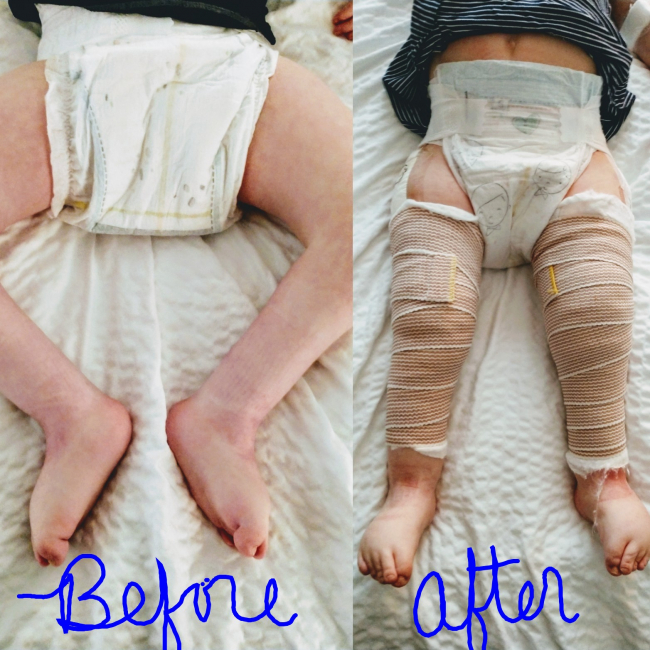 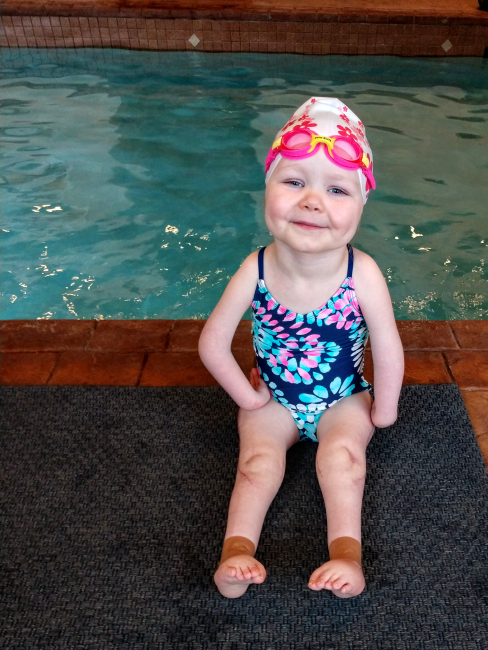 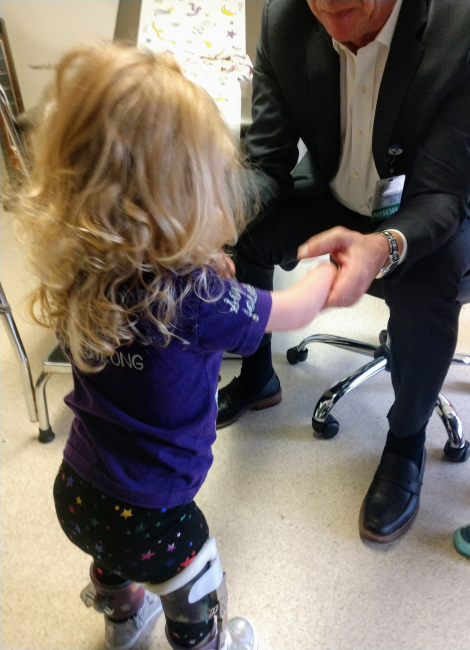 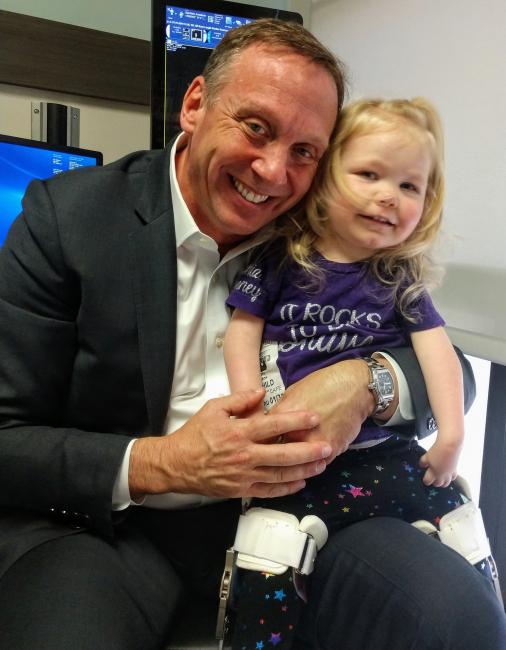 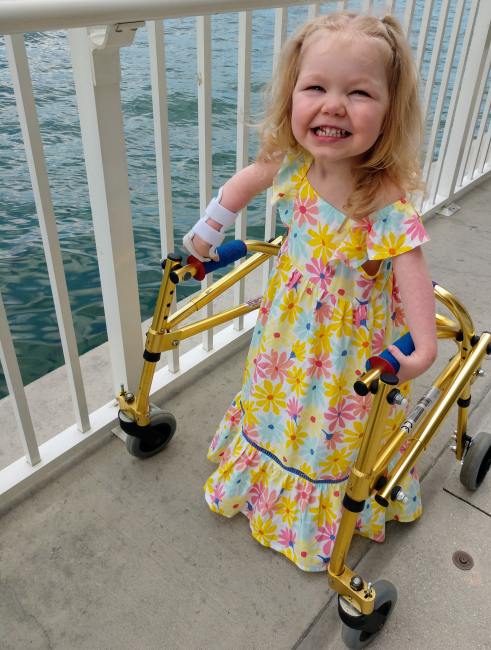 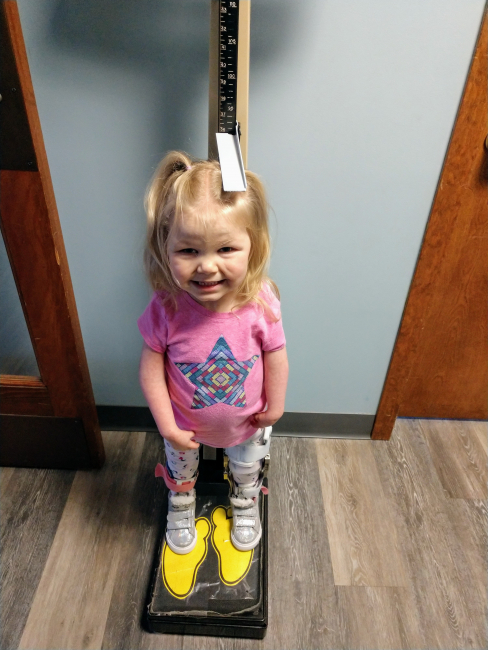 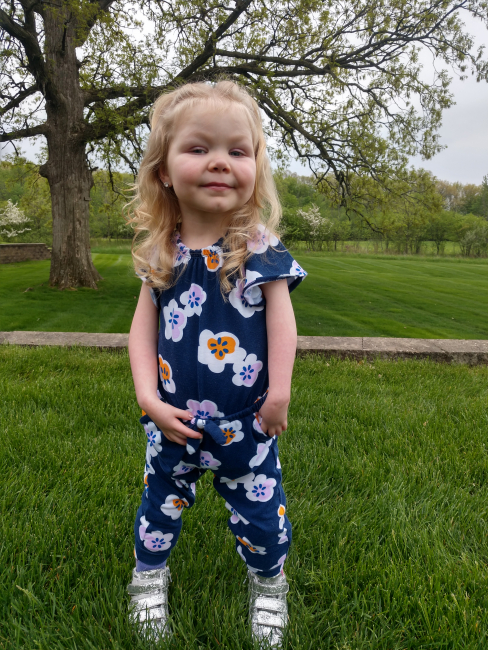 Changes for Ana happened very rapidly starting last August. It pretty much started when we got the van and it’s like that was the catalyst to an explosion of activity. Life shifted into overdrive!

"We have had a ton of medical travel. SO much! It's been a crazy whirlwind of back and forth from MI to FL, multiple fundraisers, and MAJOR double leg surgery in December with the only doctor in the world who performs this type of surgery. Anastasia has gone from having legs that are stuck in a bent position to being able to stand up and walk short distances, in a very short period of time. At 4 weeks post-op she was weight-bearing and by12 weeks post-op she was walking independently! Her progress from that surgery has been so amazing that even the doctor was even astounded!

Ana has been attending a Montessori school all year and is currently reading at a second-grade level, writing, and doing math. Her social media presence has also taken off and is really helping raise awareness of her condition but best of all, she's showing other AMCers and parents of AMCers that nothing is impossible and because of her story, they are not as worried about the future for their own AMCers and some are even seeking similar treatment!”