Van’s had a Vibrant Year! 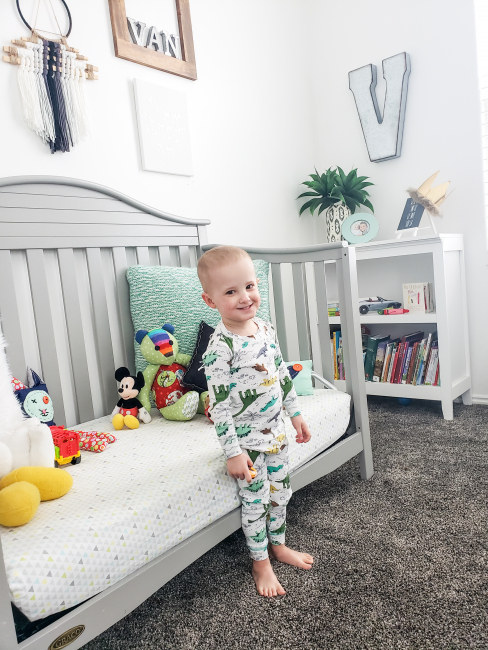 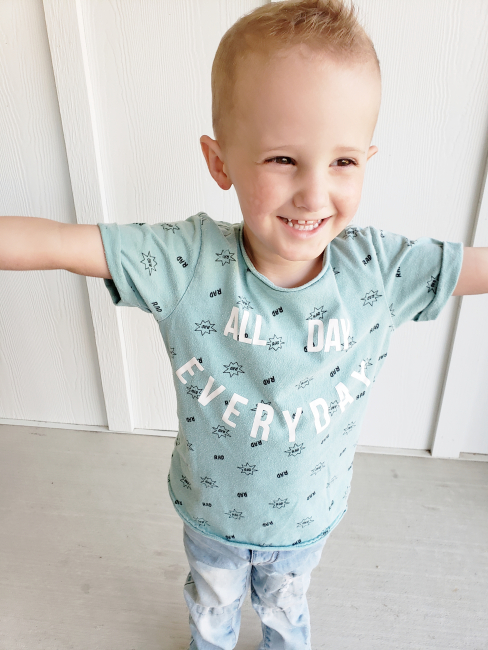 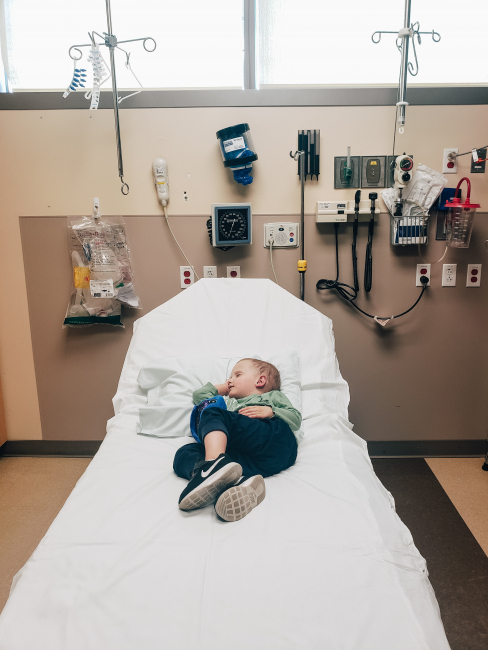 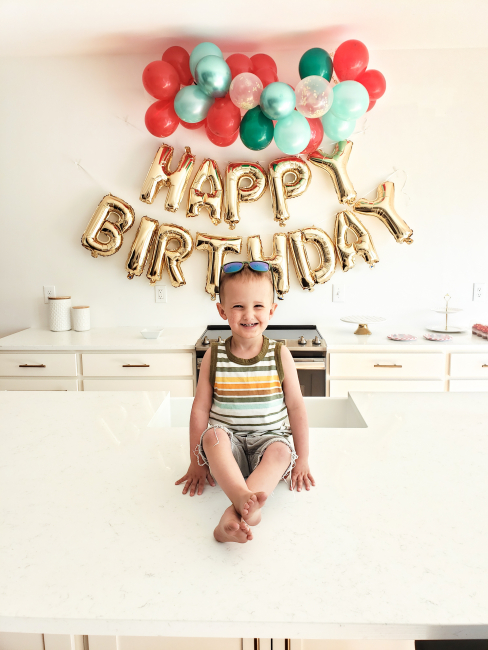 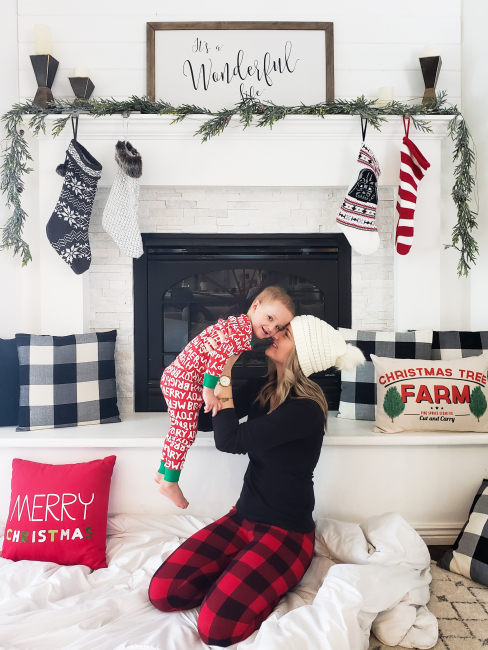 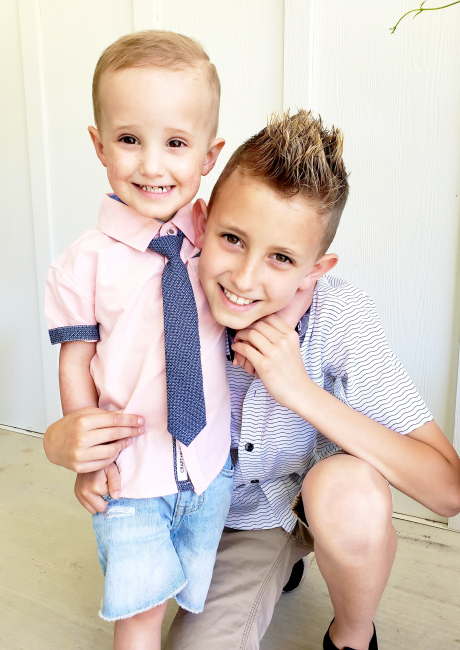 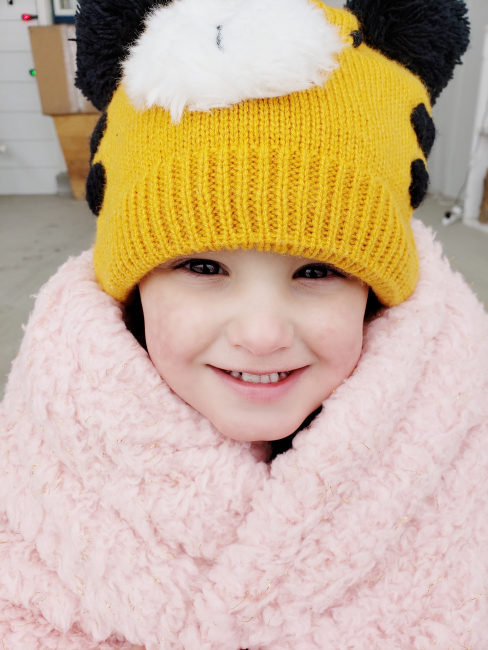 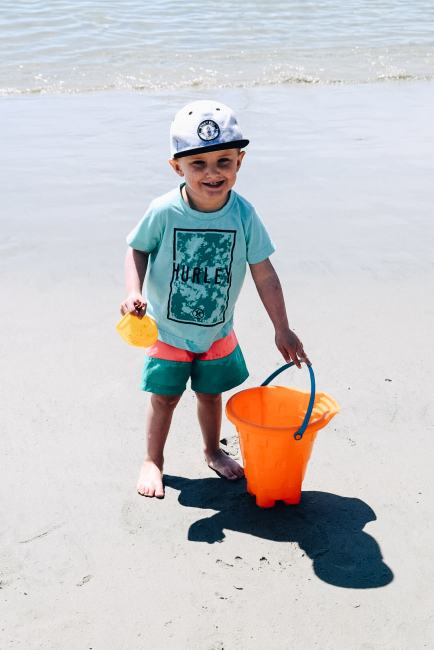 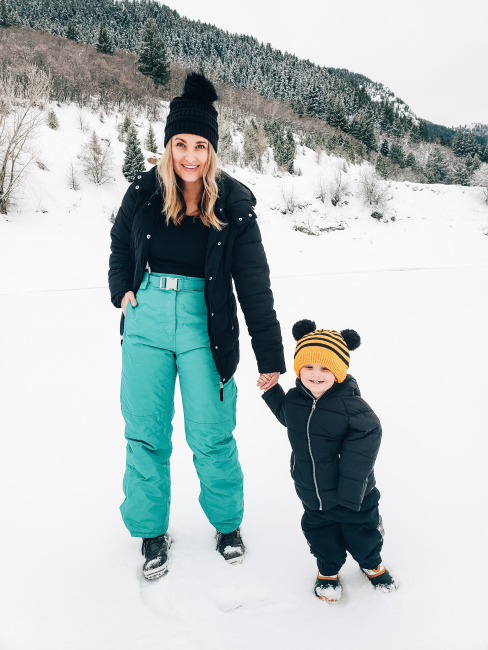 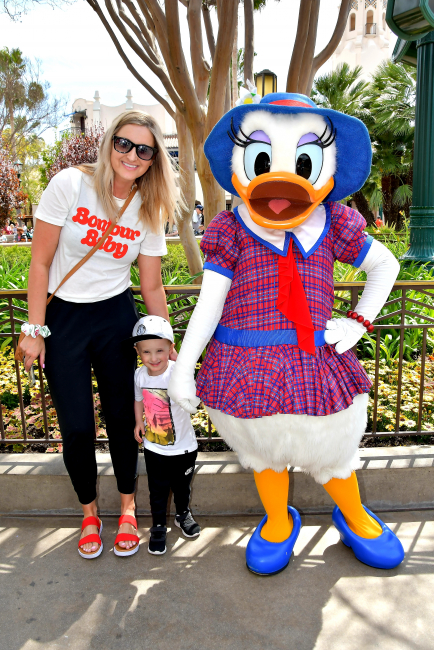 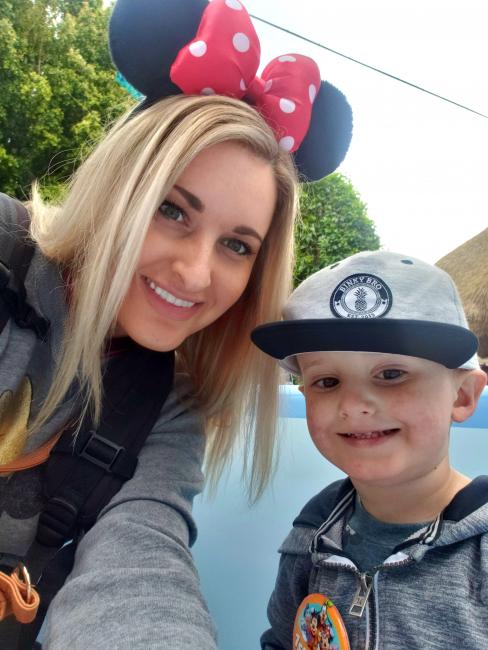 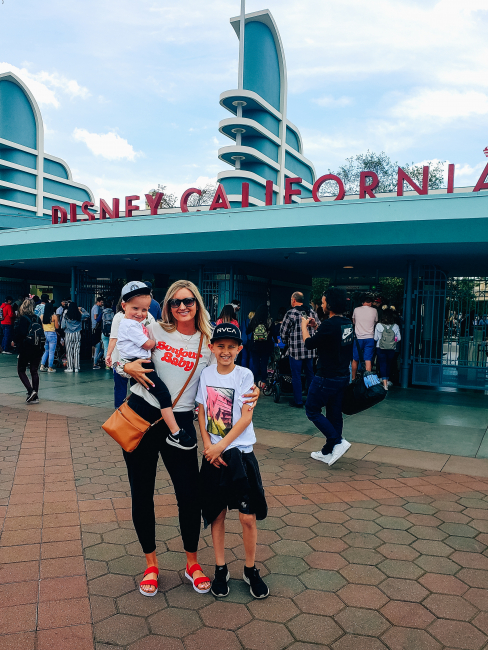 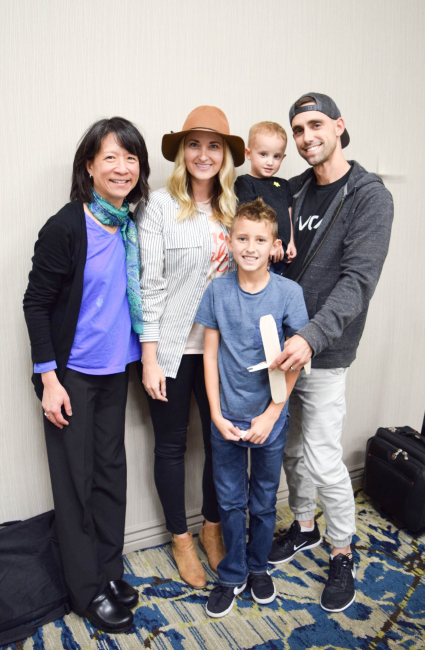 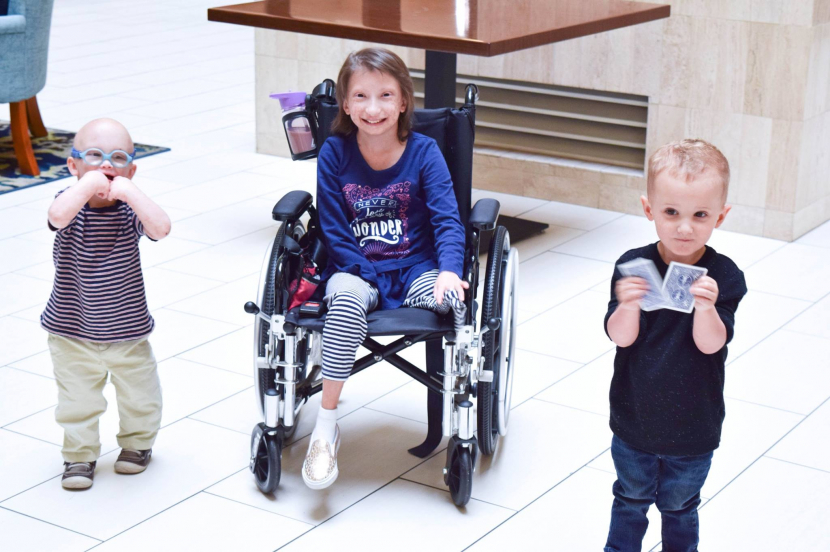 Van’s Parents shared and update with us and shared that he is doing great!

"At his last oncology appointment in March, his oncologist said his bones are looking great and developing well which is the best new we could have asked for. He started his laser treatments in January of this year and has gone through 2 rounds so far. We have seen an impact in the redness overall on his cheeks and are very hopefully that it will continue as time goes on with more treatments. This last year has been an adventure for Van. He recently turned 3 years old, went to Disneyland and met his favorite mouse in the world, saw the beach for the first time and enjoyed playing in the sand with his grandma and brother. He loves to swim and also absolutely loves the Christmas Season. For his birthday in April, he asked for a Christmas Tree cake which we all thought was hilarious. He is looking forward to pre-school in the fall and loves playing with Legos and riding his motorcycle around the house.

Although most of the this year has been great, we did have a scare a few months back. With his immune system compromised, he got a small cut on his thumb that quickly spread into a full blown infection within a matter of hours. It was quite scary for all of us. From the doctors office, they sent us directly to the ER to have his thumb undergo surgery. It healed up pretty quickly but it was a reminder to us about how easy he is compromised and how a tiny sliver can put him in the hospital quickly. He is still very small, only weighing 25 lbs but he is flourishing. He is smart and always asking questions about everything. The other day he asked us what tart meant because we were eating raspberries, his favorite. It was funny to hear him ask my husband and I because we kept saying it.

Last October, we were finally able to meet other patients and families who have RTS children at the Sharing and Caring RTS Foundation Conference. It was very eye opening and real to share similar stories and hear about how their children and growing with RTS and what we can expect in the years to come.  We were also able to meet Dr. Lisa Wang, the only research doctor in the US researching RTS and its effects with Bone and Skin Cancer. It was very helpful and she has been a life saver to our family."