Another epic summer for The Brain Recovery Project 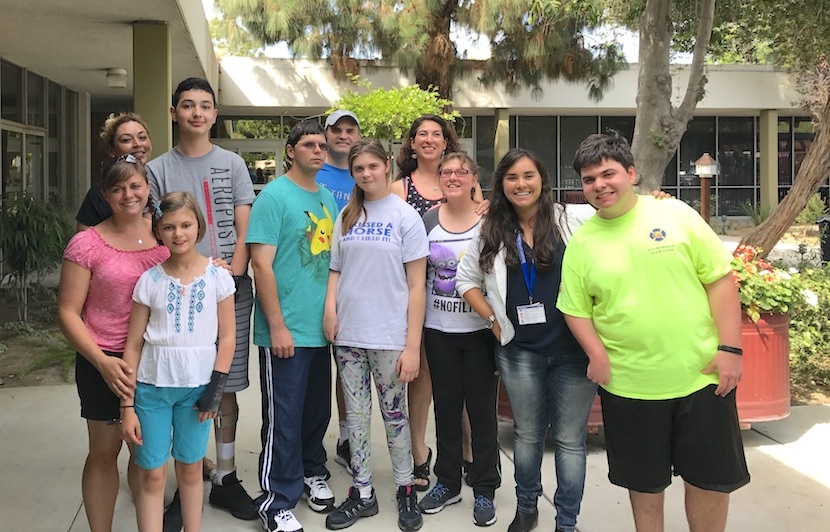 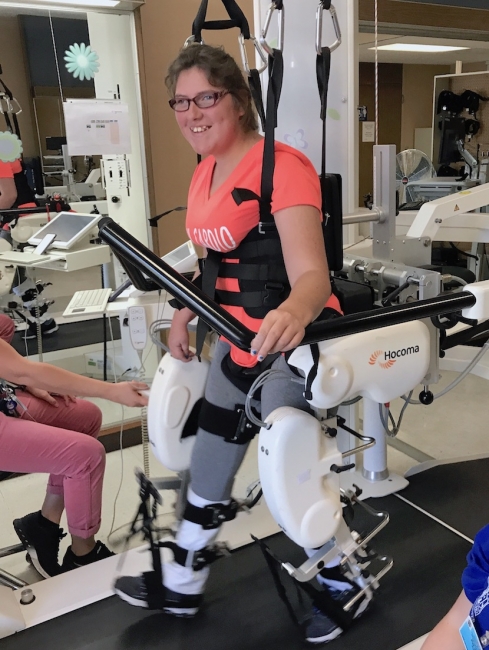 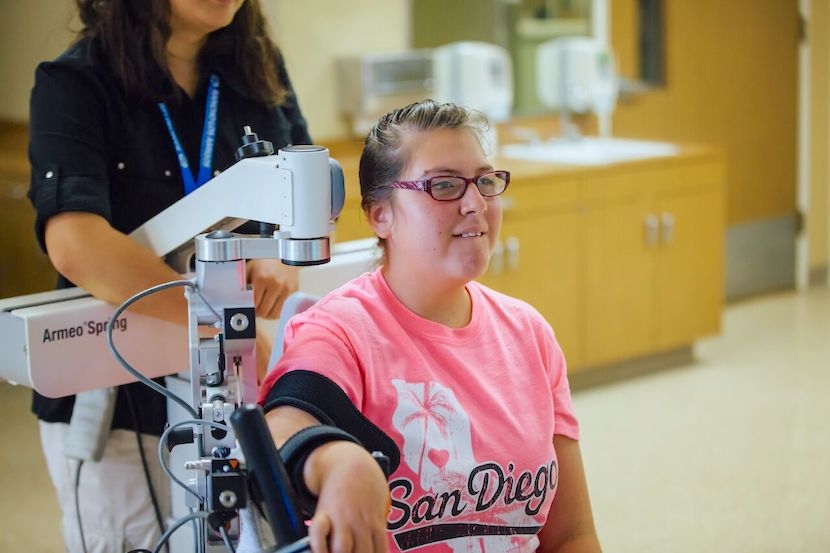 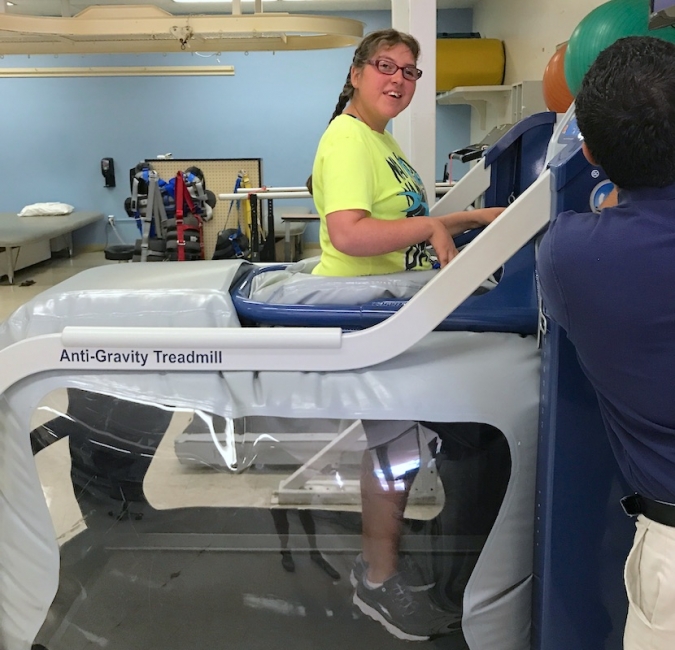 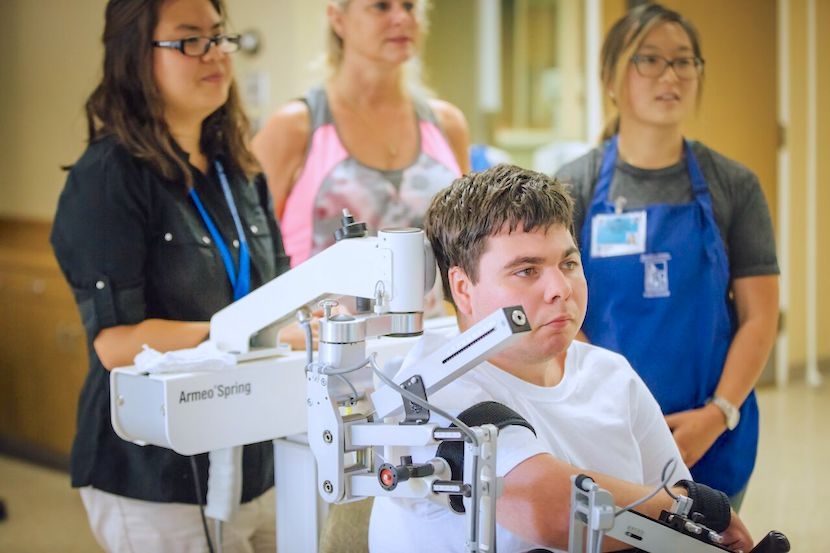 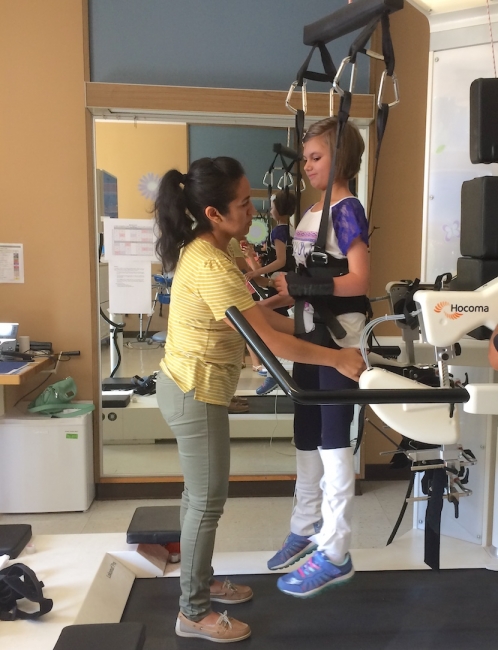 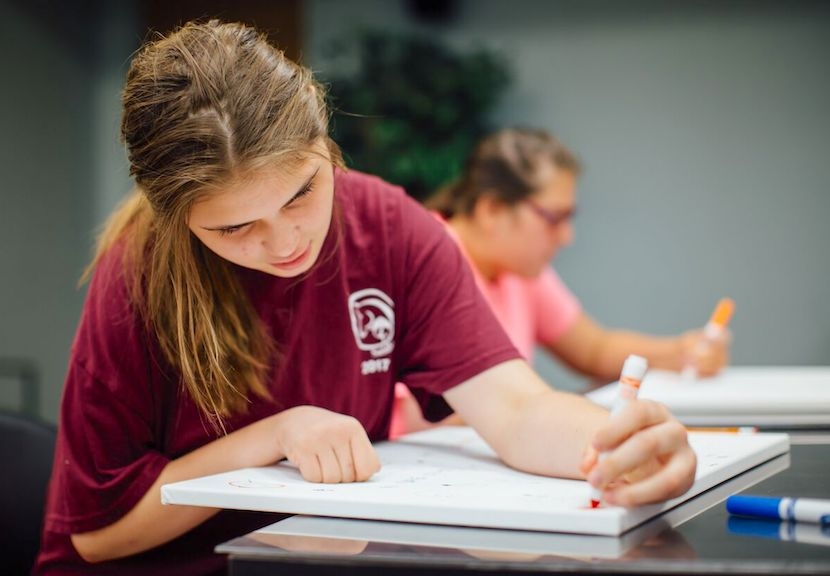 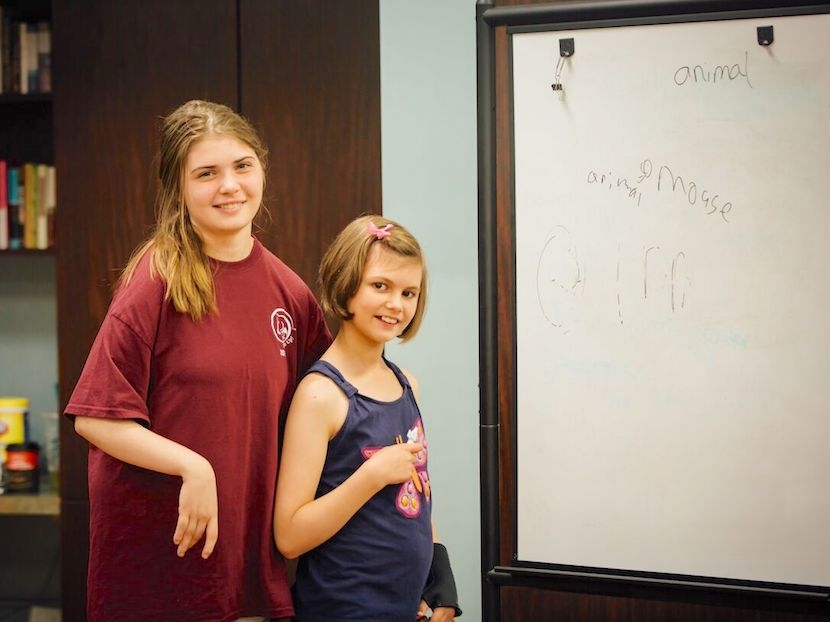 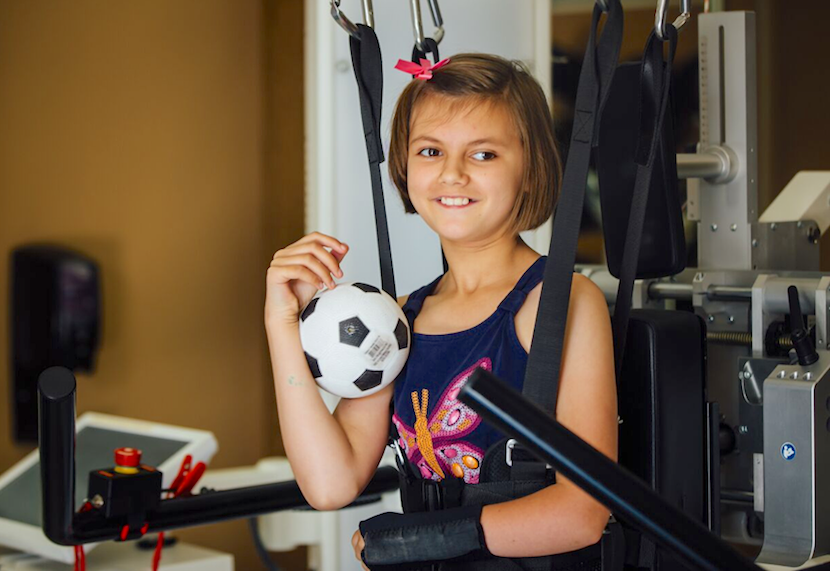 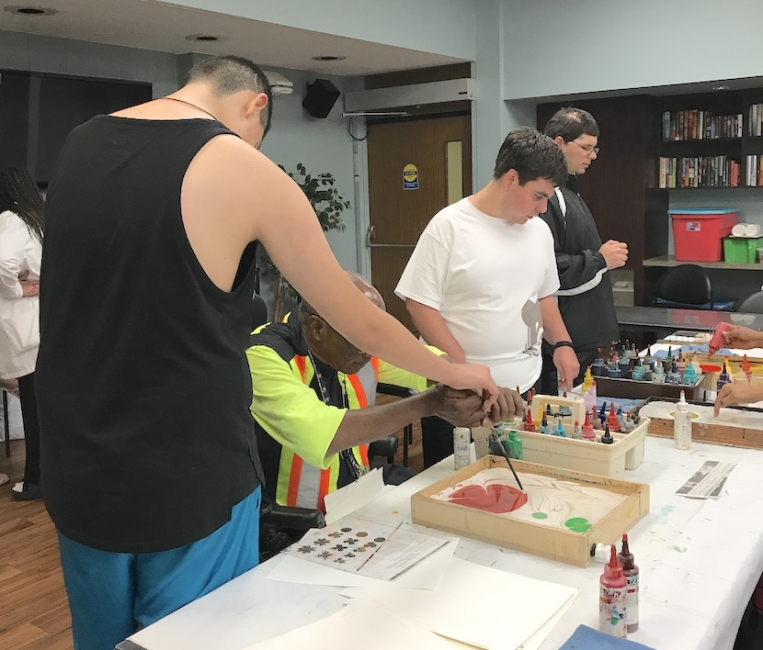 Robocamp supports kids who have had hemispherectomy surgery (removal or disconnection of one hemisphere of the brain to stop medication-resistant seizures) through a variety of comprehensive therapy services. Each camper receives intensive physical and occupational therapy, an orthotics review, and functional electric simulation. Fun is always in the mix, too, with recreational therapies included as well. The goal is to address challenges these children face from a physical, emotional, and social standpoint, in a camp-like environment where the campers can be surrounded by peers "just like them."

Participants generally see improvements in their gait speed and endurance, and increased awareness of their paretic hand, but also develop lifelong friendships and a deeper sense of satisfaction and engagement in Robocamp overall. For many of the campers, it is the first time their differences are actually what makes them similar to their peers. It is a powerful thing to be surrounded by people who "get it" and who have traveled the same journey as you have.

Throughout the two-week Robocamp, recreational therapy became a time for the participants to engage among themselves, build lasting relationships, and get out of their comfort zone in a safe environment. They engaged in activities that allowed them to develop bonds in a unique social setting while providing them with creative outlets through art, games, and communication. Campers played Uno and the board game Life Stories, and created Marble Art with Ken. From the first moment the Robocamp participants played Life Stories, they were hooked! And on two different occasions, a well-known artist volunteered to organize sessions of marbling art. It was definitely a great summer!