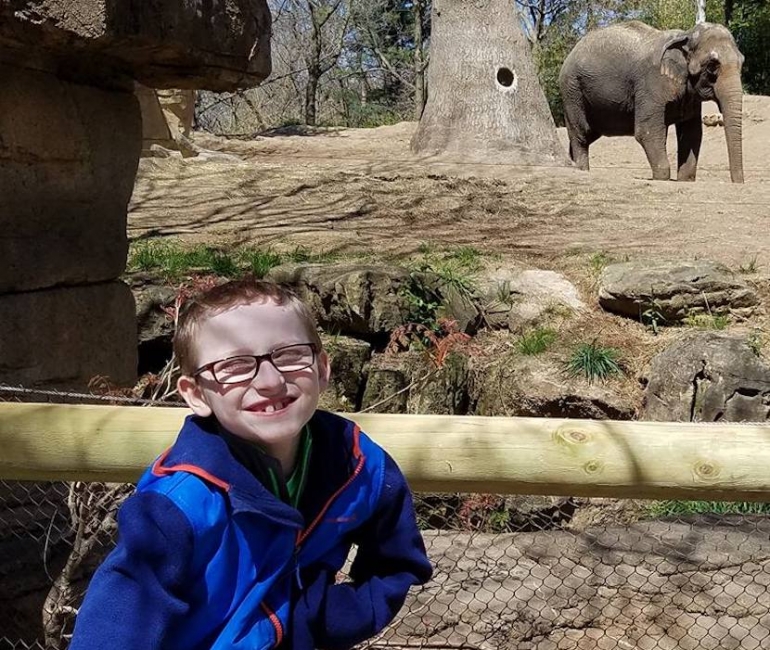 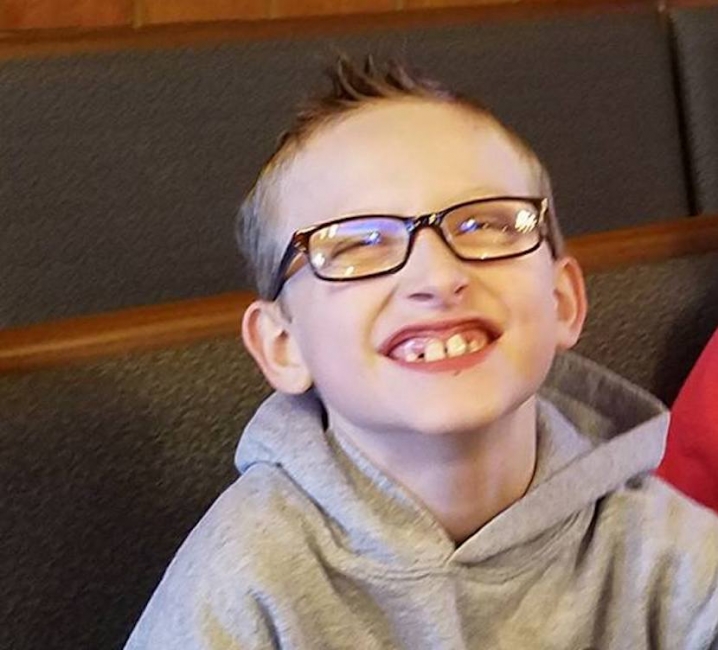 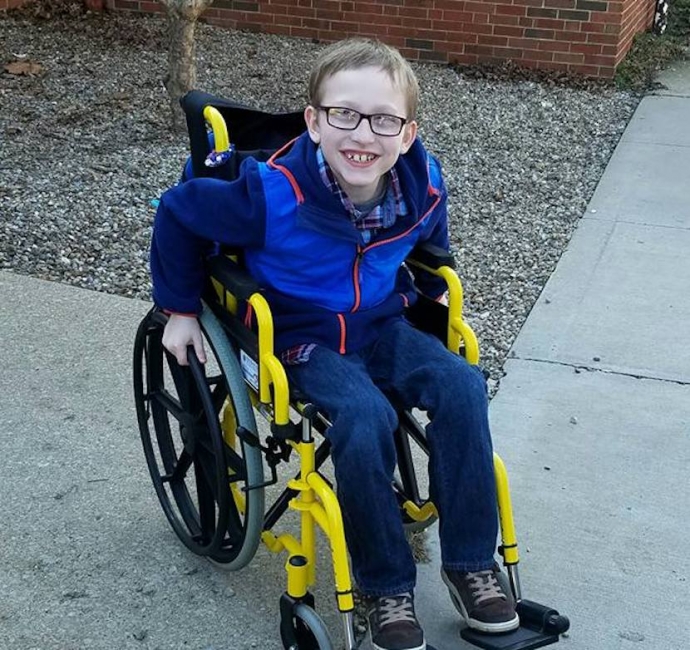 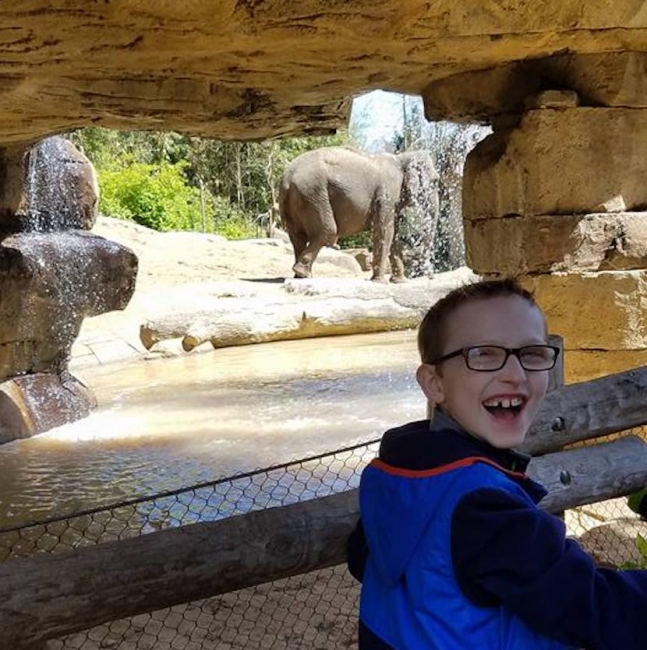 The last few months have been pretty great for Matthew and his family. His mom shared some pretty big news we just have to share with you!

Obviously, Matthew has been using his wheelchair to do lots of fun stuff! There's been some good news on the medical front, too...

Matthew met all of his goals at rehab and was discharged from the program! YAY!! He will still receive physical, occupational, and speech therapy at school, but his weekly trips to St. John's are done! He's not completely back to his baseline from before his illness – his strength, endurance, and balance are still a bit off, but he has come a LONG way!

When Matthew was hospitalized, doctors discovered he has a heart condition called Wolff Parkinson White. He's seeing a pediatric cardiologist and has had to wear 24-hour holter monitors a few times due to a rapid heart rate. At this point, they are monitoring the situation closely. But the good news is the mitral valve prolapse and the fluid around his heart have improved greatly!

Matthew's lungs have been through a lot lately. A few recent colds have been scary but haven't turned into anything more serious. In the near future, he'll be getting a spinal tap, MRI, and CT, but with his lungs being so fragile, doctors have been concerned they wouldn't tolerate the sedation necessary for these procedures. It's been more than a year since he's had these tests done, and his family is anxious to check his levels and see his scans. Because it's been so long, they're much more nervous about it than usual, so let's send Matthew and his family positive thoughts and a great big Chive Nation hug for good luck!