Going out on a limb. Liam’s incredible update

Yesterday we released Liam Dodd’s story. Liam is one extraordinary fifteen year old with an extraordinary smile. Unfortunately, that smile hasn’t been seen much the past few years. 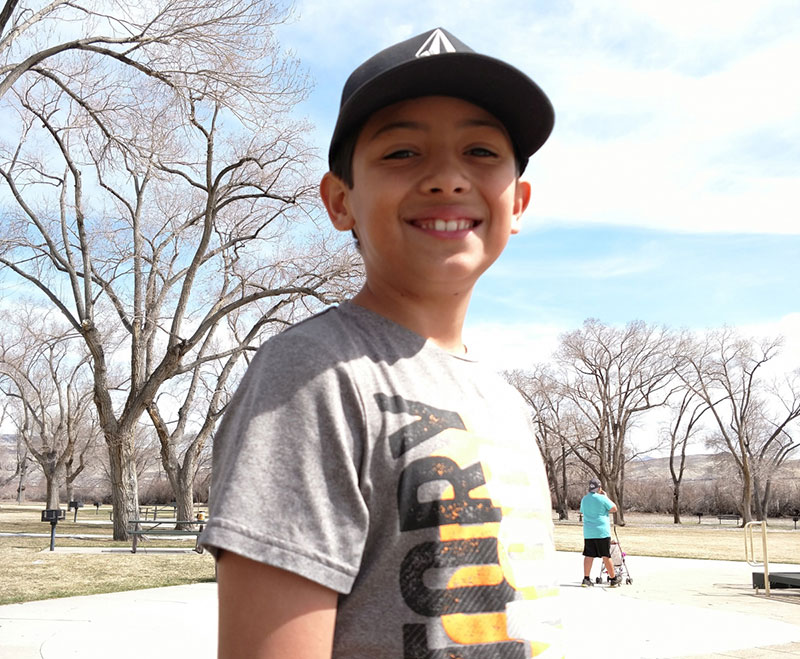 The once-active teenager experienced a growth spurt 4 years ago that changed everything. Liam’s feet grew so quickly that his Achilles tendon couldn’t keep up, pulling on his heel growth plate and pinching a nerve. Annoying heel pain quickly turned into extreme sensitivity in his entire foot. Within days, Liam went from being able to wear a shoe to no tolerance for socks, then no touch, and then no air. It’s now to the point that the slightest wind or a single drop of water on his foot leads to pain so intense, it’s unfathomable. At 11 years old, Liam was diagnosed with CRPS (Chronic Regional Pain Syndrome). 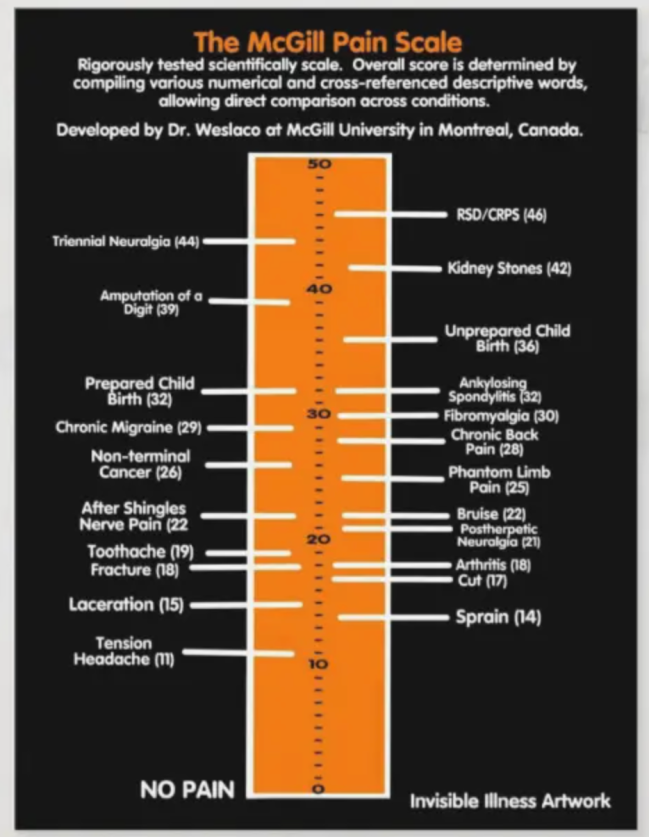 CRPS, known as the “suicide disease”, sits at the top of the pain scale, above ailments like kidney stones and amputation. 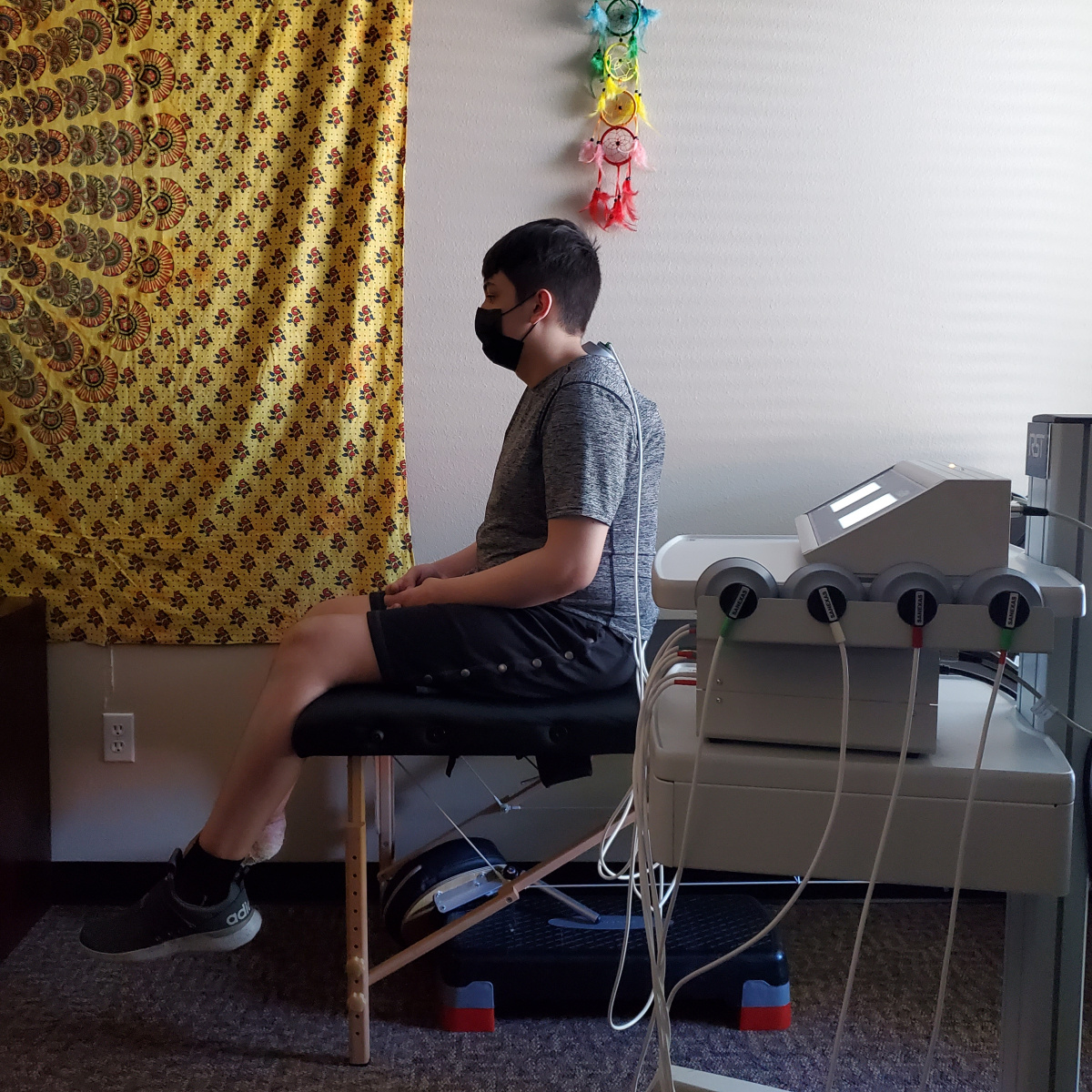 With Liam in constant pain and isolating himself in his room for weeks at a time, even away from his siblings, in fear of the inevitable bouts of CRPS. Seeing their son suffer is a form of torture for any parent. Not surprisingly, Liam’s parents were desperate to ease his pain and couldn’t rest until they found one. Their research paid off when they found Spero Clinic, the world’s leading clinic for treating CRPS with an 84% remission rate. 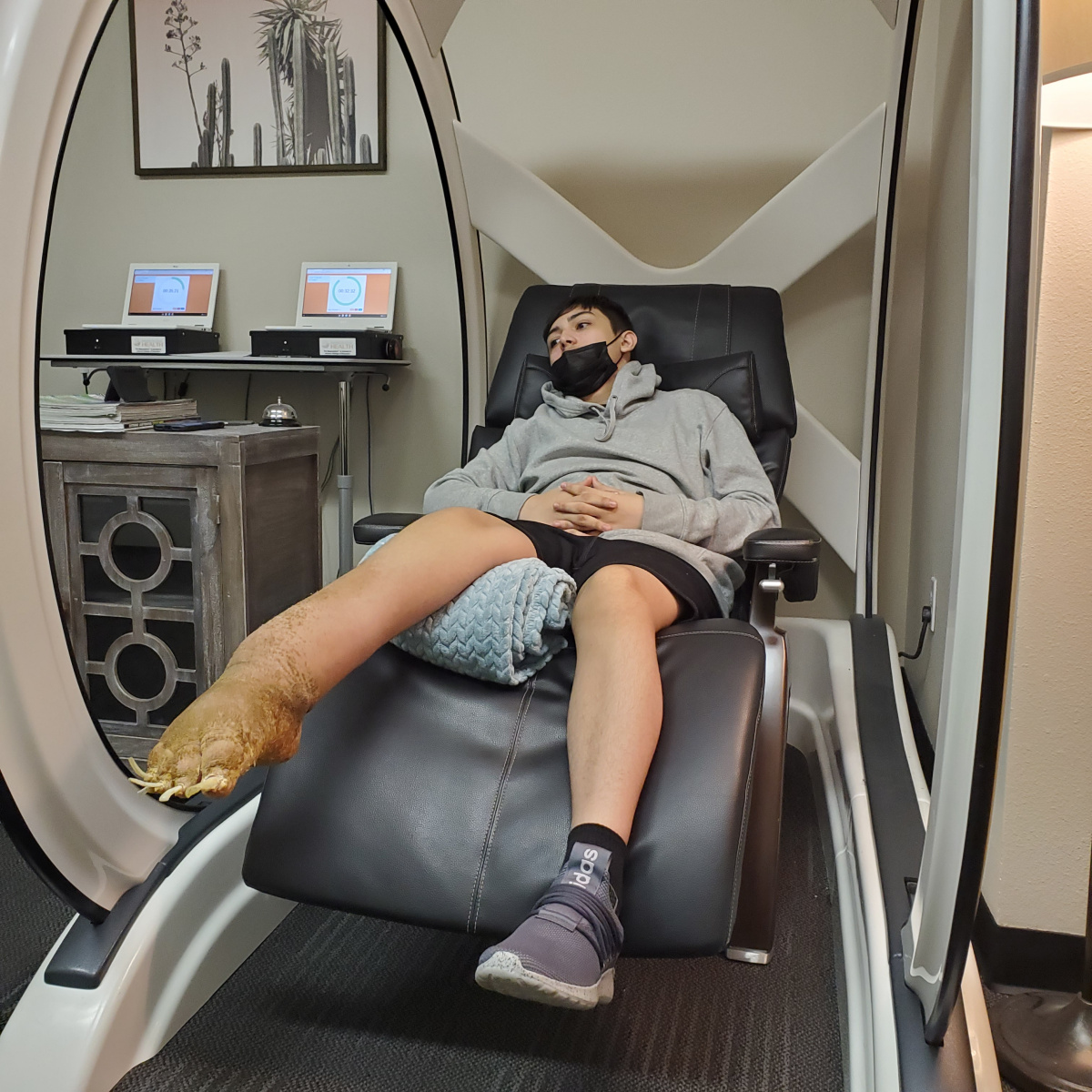 There was one problem though, insurance doesn’t cover the treatments. The price tag to give Liam his life back and bring a smile back to his face? Only $33,000. Despite the hefty price tag, the Dodds were determined to do whatever was necessary to take away Liam’s pain.

So last December, the Dodd’s reached out to Chive Charities and we were happy to approve 30 rounds of state-of-the-art CRPS treatment at the Spero Clinic, thanks to our small army of committed monthly donors.

Yesterday, Chive Charities' amazingly talented Director of Content and storytelling master, Brittany Myers, wrote Liam’s story in a way that would put a lump in even the Grinch’s throat. What no one else knew was that there was a wrinkle in the story and we were in dire straits with funding Liam’s grant. 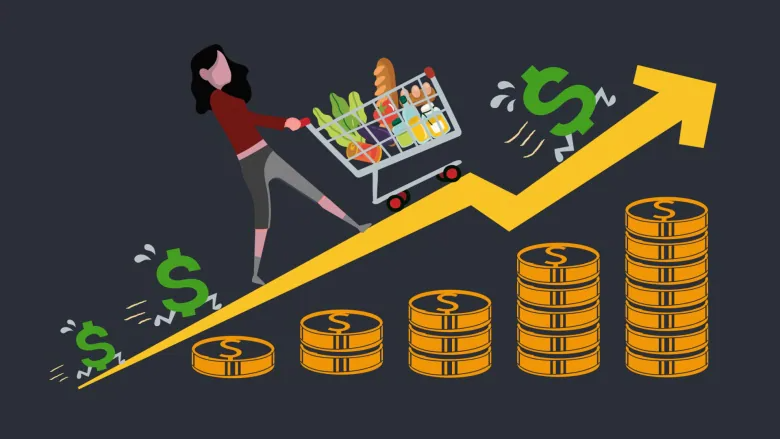 I added the following Hail Mary note to the end of Liam’s story. 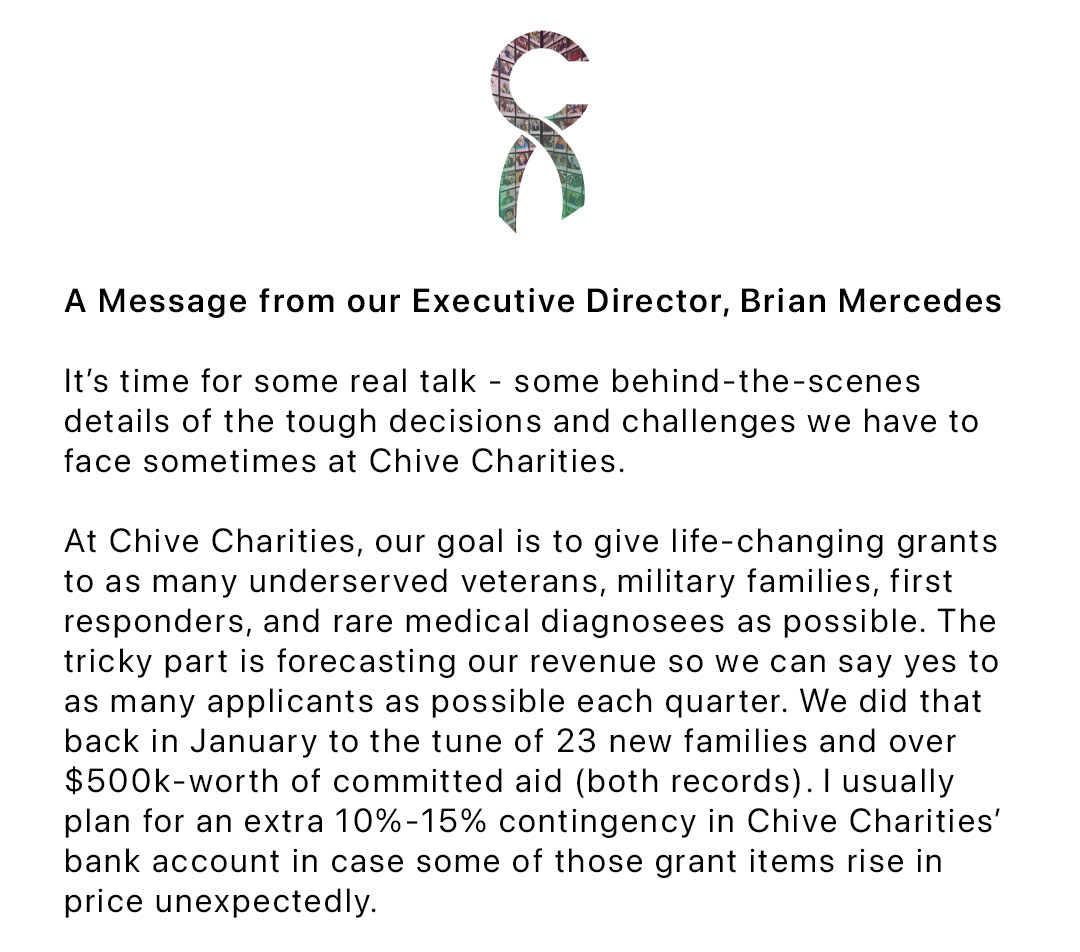 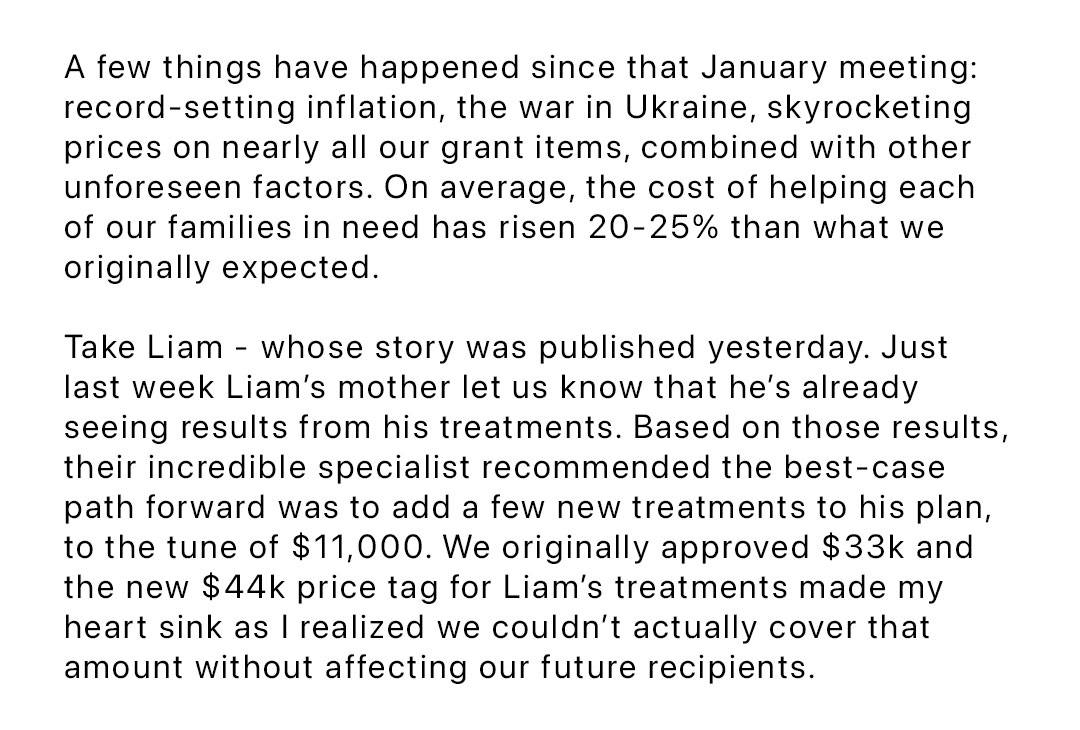 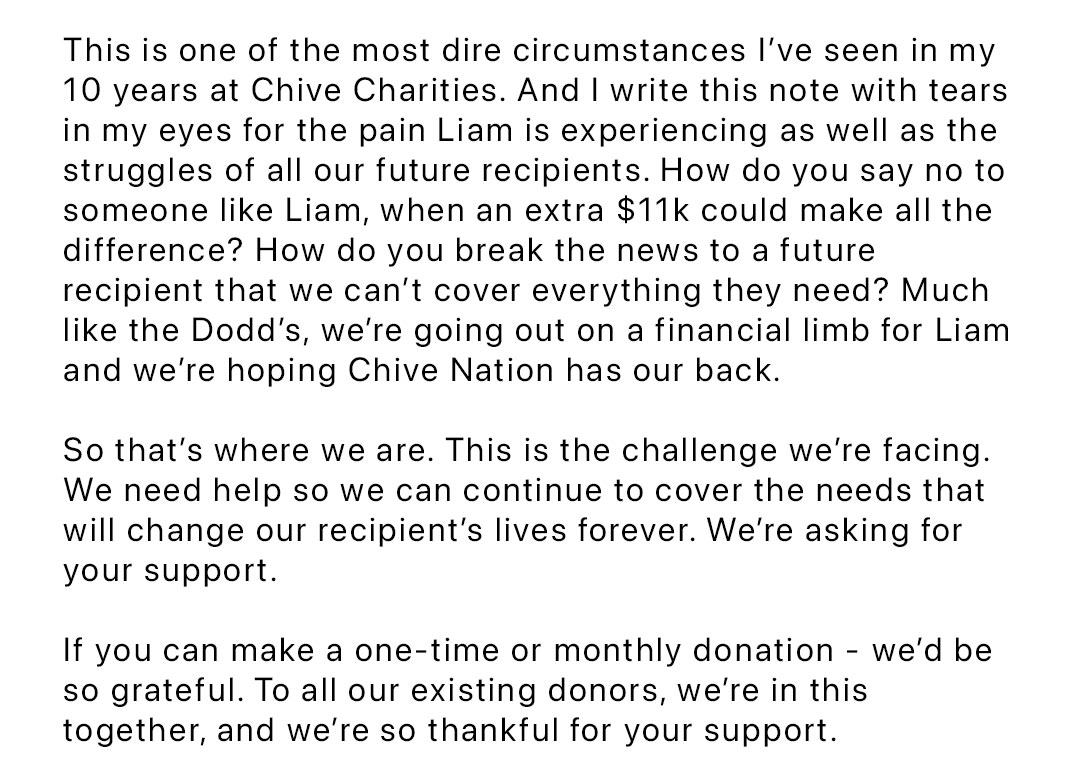 Almost immediately, the community responded with the most positive comments and hundreds of donors answered the call. Within hours, Liam’s extra sessions were covered completely. 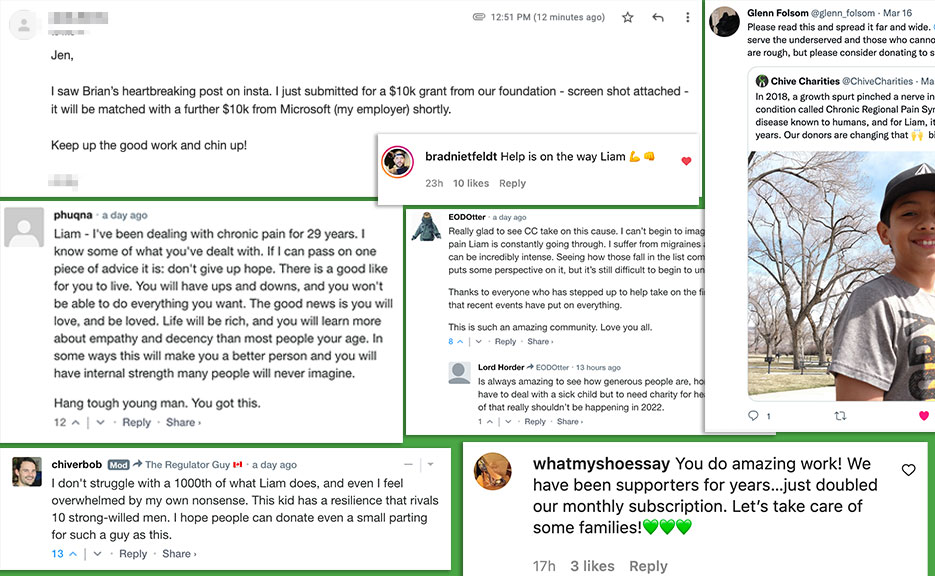 But that’s not even the coolest part. All those positive vibes worked! Liam’s mom reached out after we told her our community stepped up for him. "Oh my God! Thank you so much for blessing our family! We read the story together and Liam is reading all the comments. I'm still crying. I'm a mess. Thank you so much. Liam is being seen at the clinic this week and he's responding so well to the treatment already!”

Just yesterday, Liam was able to shift his weight and take his first steps in a very long time!

For the first time in 4 years, Liam was physically able to dine in at his favorite restaurant. While it may not seem like much, the return of any semblance of normalcy means the world to him. 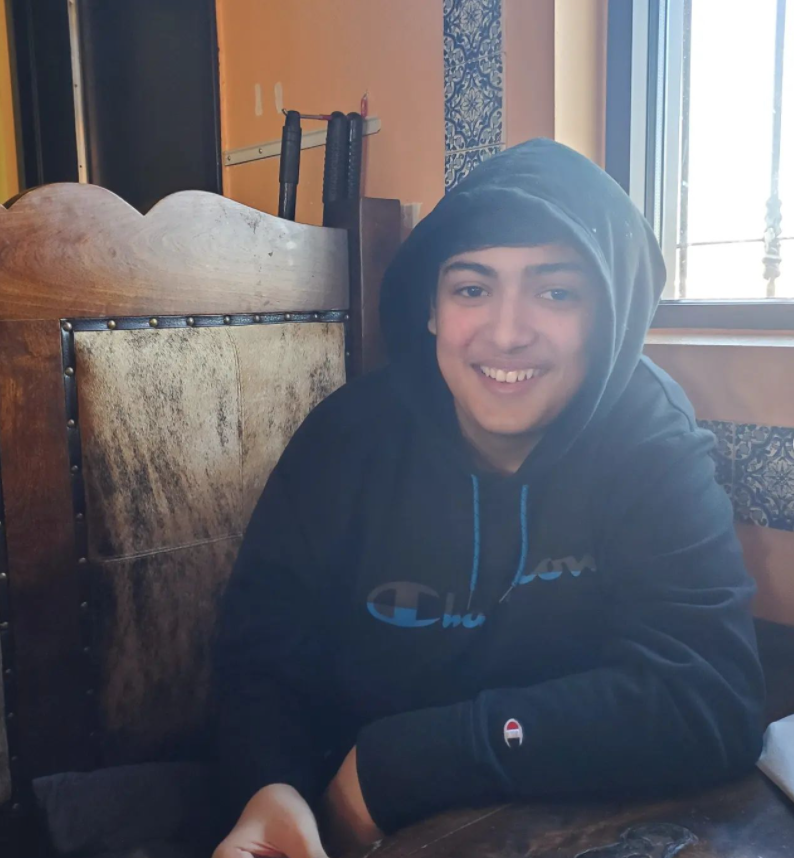 And then there is the return of Liam’s smile. Perhaps he finally sees a light at the end of a previously-endless tunnel. Perhaps it’s the support he now feels from the most generous community out there. We don’t know what the future holds for Liam but if his smile and his determination is any indication, it’s a bright one. One thing is certain though. We’ll be with him and updating you on his progress every step of the way.

Thank you to everyone who contributed in honor of Liam and the recipients whose lives are yet to be impacted. You are the ones easing the pain of the underdogs with nowhere else to turn. You are directly responsible for bringing smiles to faces that haven’t had reason to smile in years. Bring on the next smile by donating RIGHT HERE.