Fairview Township and Chive Nation show what community is all about 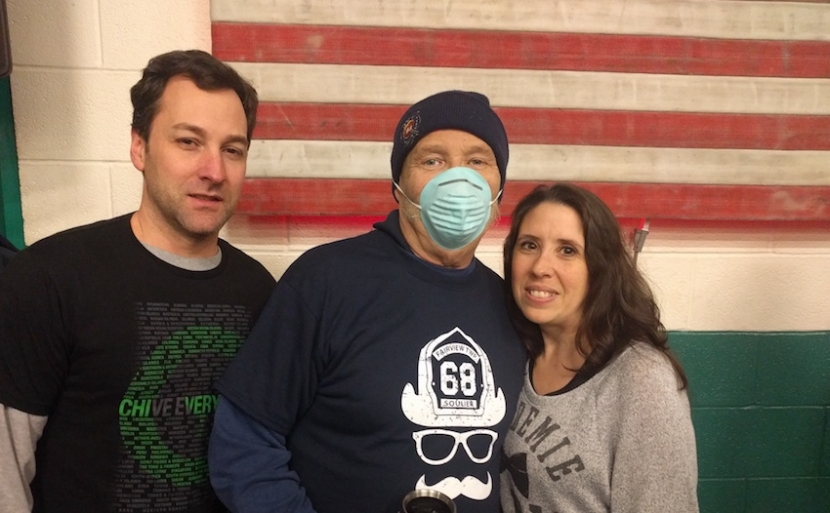 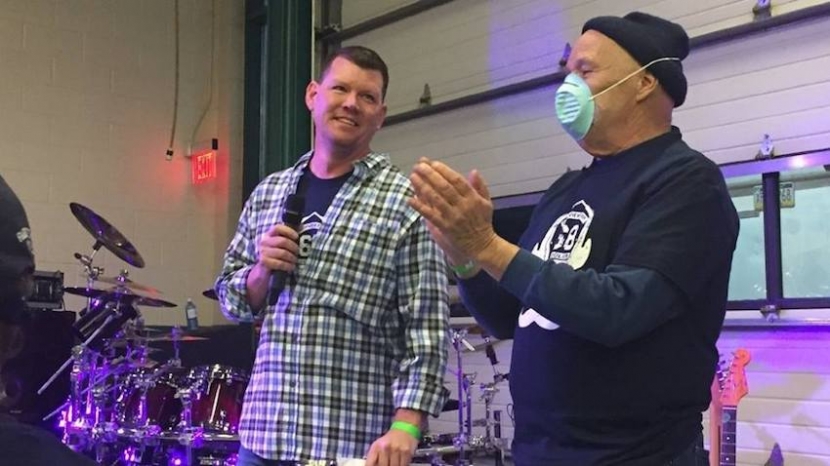 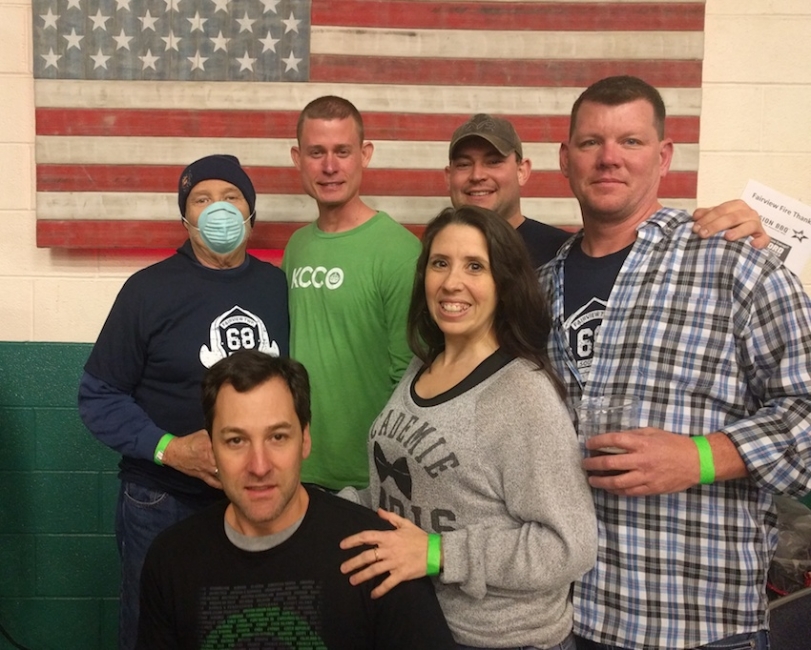 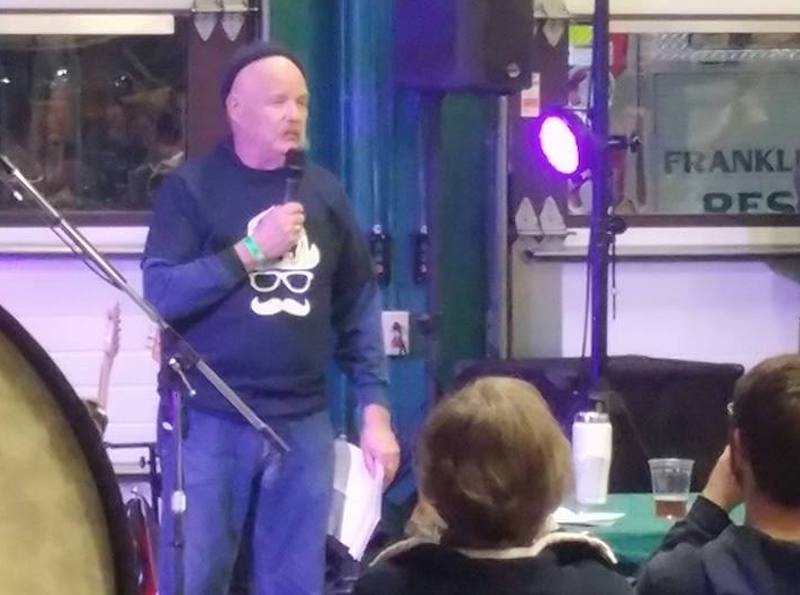 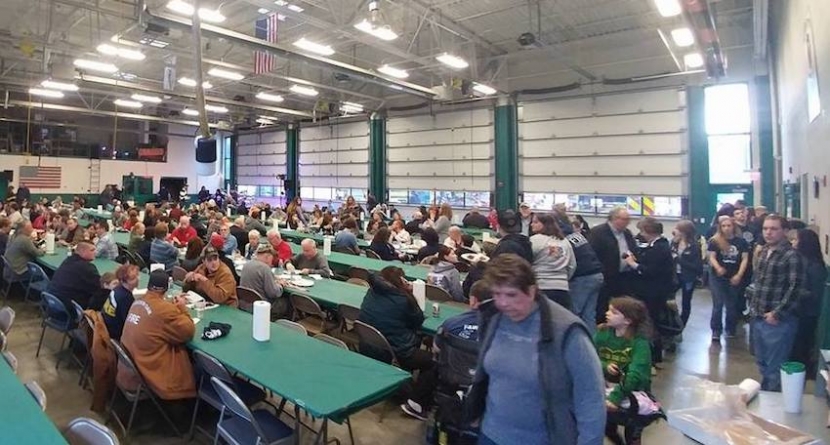 People came from miles around to show their support for Dan Soulen, a veteran firefighter in the middle of a his biggest battle yet: cancer.

There was food – barbecue, baked goods, libations. There was a big raffle – more than 50 items were donated, including an American flag made from recycled fire hoses. There was music – a traditional bagpipe corps and then a live band. There were friends – lots and lots of them. And there was Dan.

Priscilla from theCHIVE PA stopped by to represent theCHIVE and Chive Charities. She was clearly moved by the incredible outpouring of support, sharing the numerous messages of gratitude attendees expressed to her. Assistant Chief Jeff spoke to the crowd and offered his thanks to theCHIVE and Chive Charities for the donation, story write-up, and help spreading the word about the event.

After Jeff spoke, Dan got up to say a few words. "His speech was just...powerful," shared Priscilla. "He had some amazing words of wisdom, and he started to cry when he was finished."

All told, the event raised more than $27,000 to help Dan fight cancer. Way to go, everybody!