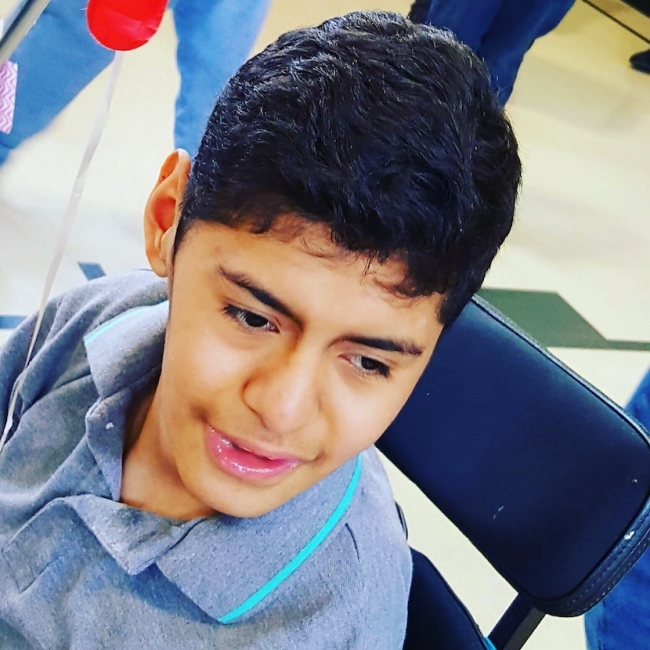 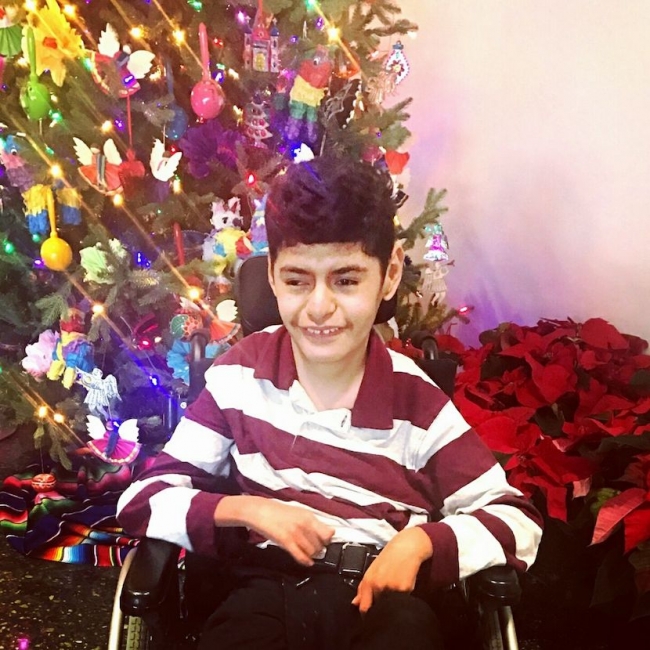 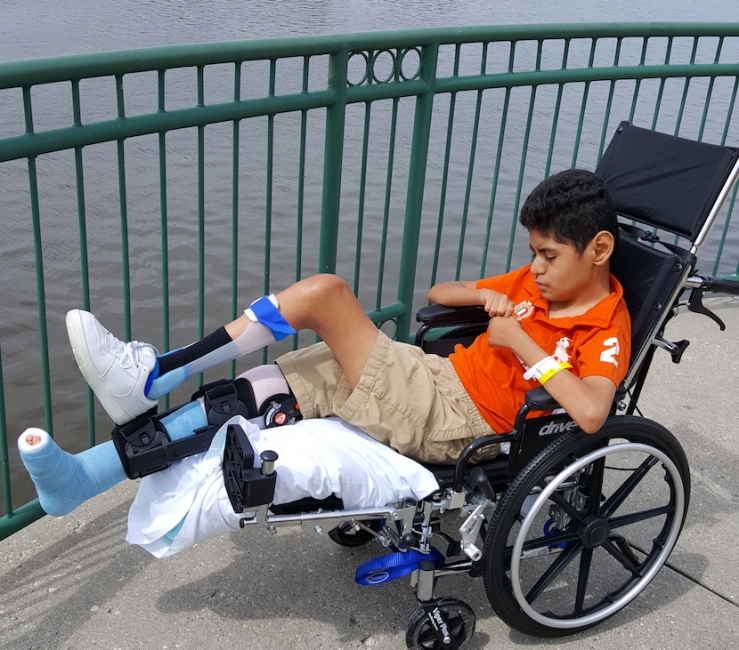 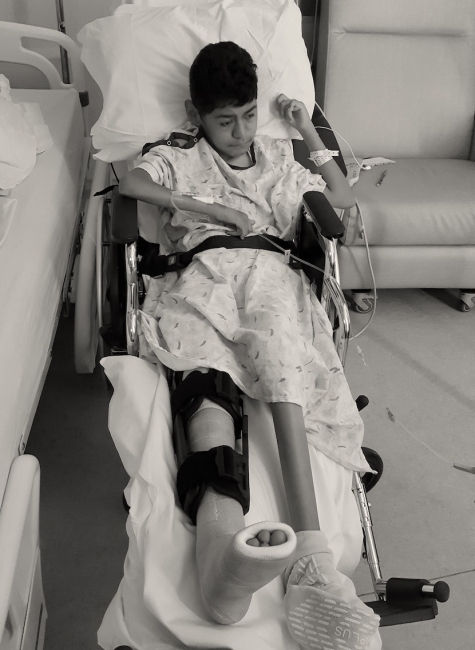 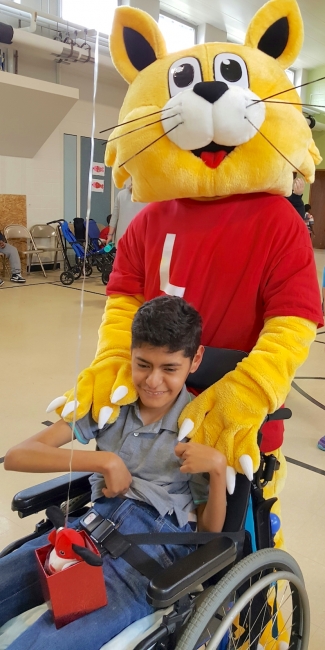 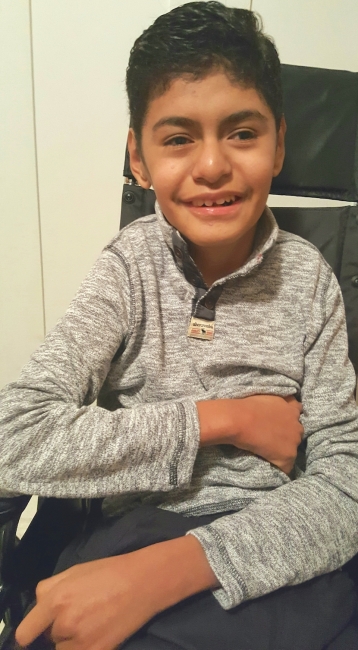 He’s already had one knee operated on, but now it’s time for the other.

Eloy's mom explained her son had been experiencing knee pain for a long time, and was scheduled to have surgery in March. Unfortunately, doctors discovered a nearly 70-degree curve in his spine and a previously undiagnosed bleeding disorder, making the procedure much riskier. Eloy's family us understandably worried, and we wish them all the best as they prepare for this journey. We'll be sure to update you as soon as we have news, but until then, send them some positive energy if you can. Hang in there, Eloy!