David has passed away 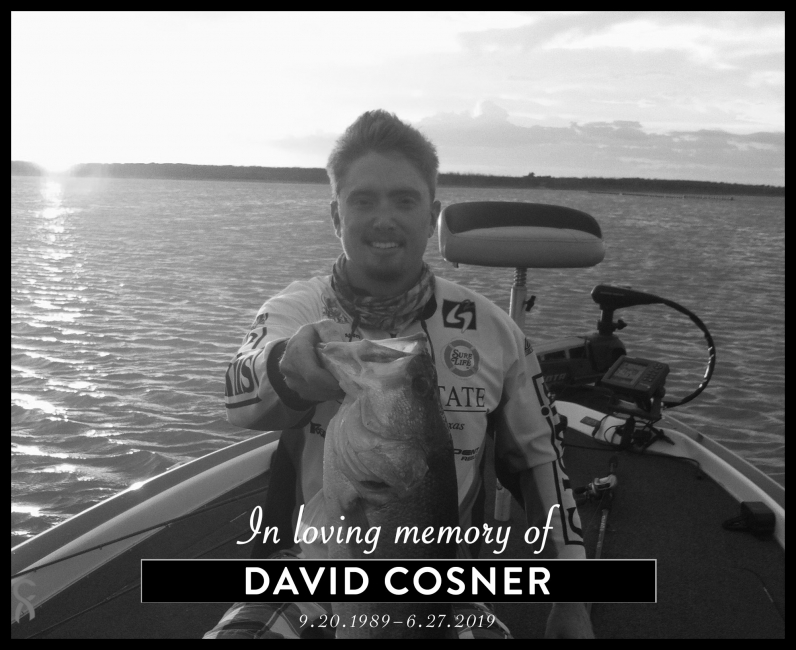 It is with broken hearts that we share with you that David Cosner took his final breath.

After over 300 lung surgeries, doctors told David he was just too fragile to qualify for a lung transplant. That’s a hard conversation to have, it’s the kind of conversation when the story of your life shifts from “If” to “when.” Still, David never complained. Not once.

We can’t imagine a life akin to breathing through a straw. David, however, competed to the end. Before the Wegener’s assaulted his lungs he was a world-class lacross player. Post-Wegener’s, he took up fishing, and then got so good at it he turned professional. Hunter S. Thompson once said, “When the going gets weird, the weird turn pro.”

David was a constant presence at theCHIVE HQ and the Green Gala. Every time we saw him he was positive and smiling. He wasn’t just our friend; he was a person whom we all respected. He was the strongest person we knew.

The last time we spoke, David told us that if it wasn’t for theCHIVE, the community, and the support from Chive Charities, he wouldn’t have made it as far as he did – An important reminder that what we do here matters. And, often times, what we do here is hard.

Breathe easy, friend. Your legacy will live on, you will be remembered