Despite a few bumps in the road, Colton is thriving 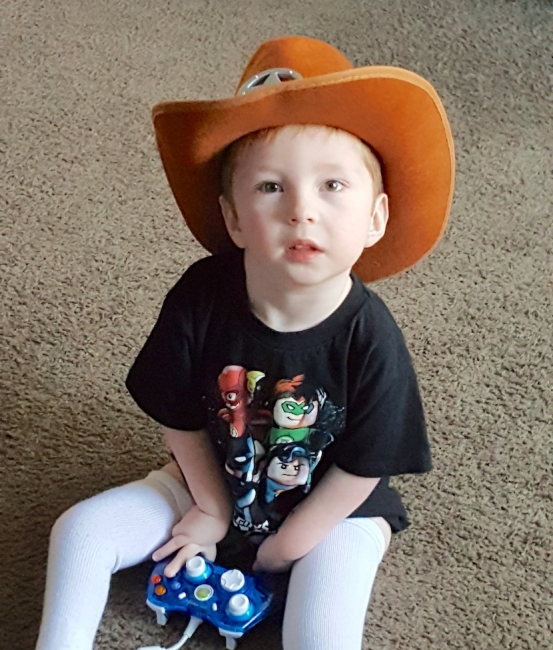 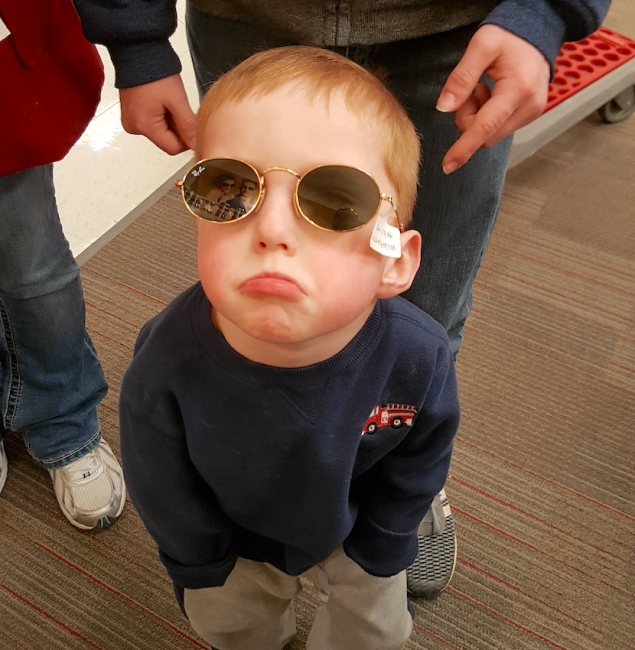 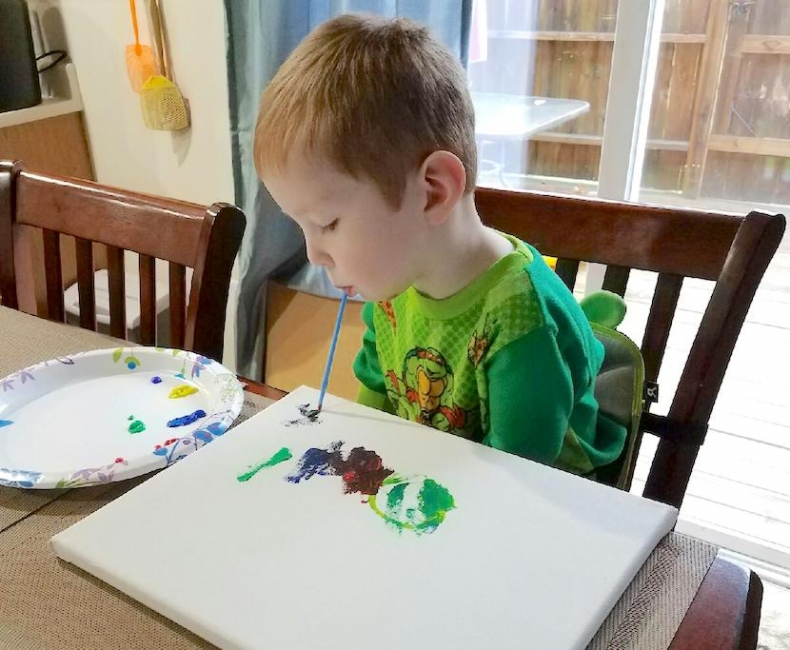 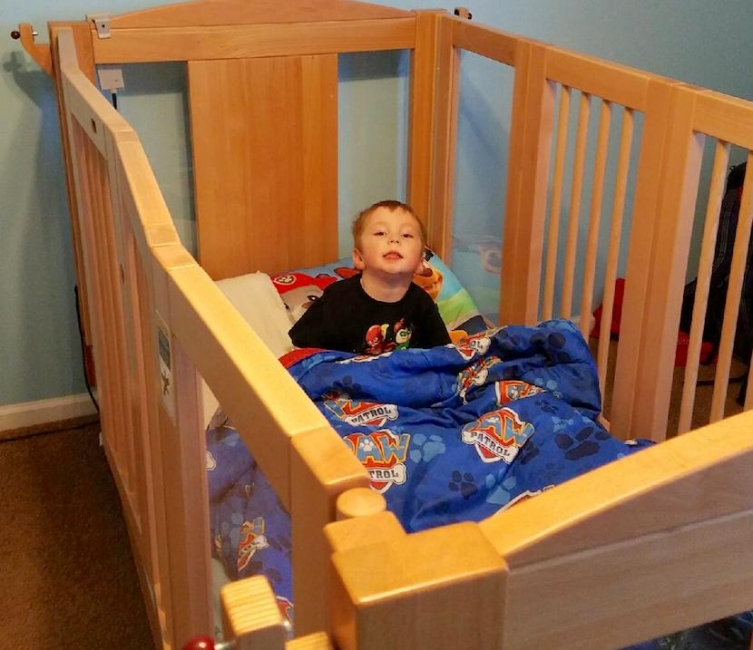 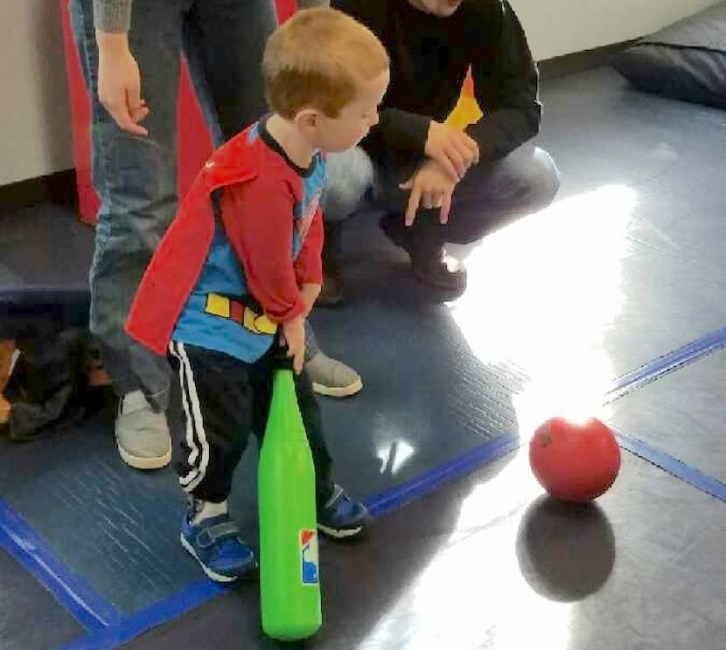 Colton has fully recovered from a nasty fall where he busted open his chin and sustained a concussion. He has resumed therapy 2x a week and loves every minute of it. Starting in March, he will have therapy 4 times a week, adding in music and rec therapy to his OT and PT schedule. Colton goes back to Philadelphia in mid April to get new leg braces and to schedule his next rounds of surgery later this year. He's doing great in preschool and his mom said he still talks about when he went on a plane to Texas and saw Batman, Robin, and Wonder Woman. He hopes the he will get to meet them again, as well as Iron Man, Grundy, The Flash, and Green Arrow. Looks like we've got some work to do, y'all!

Keep up the good work, Colton!