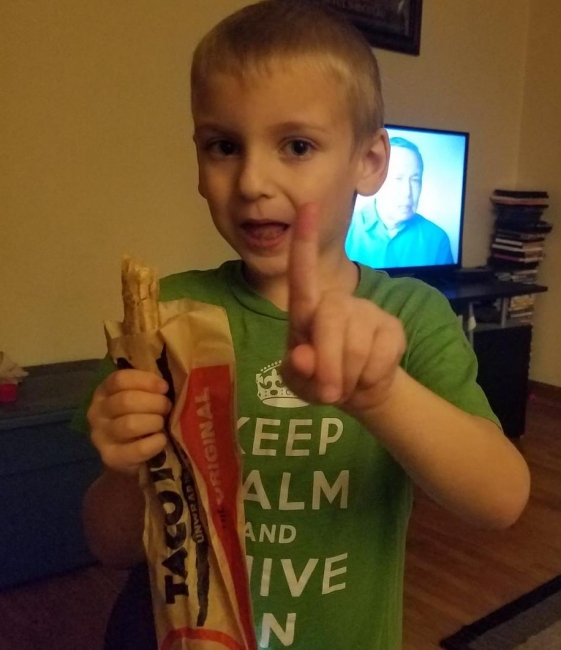 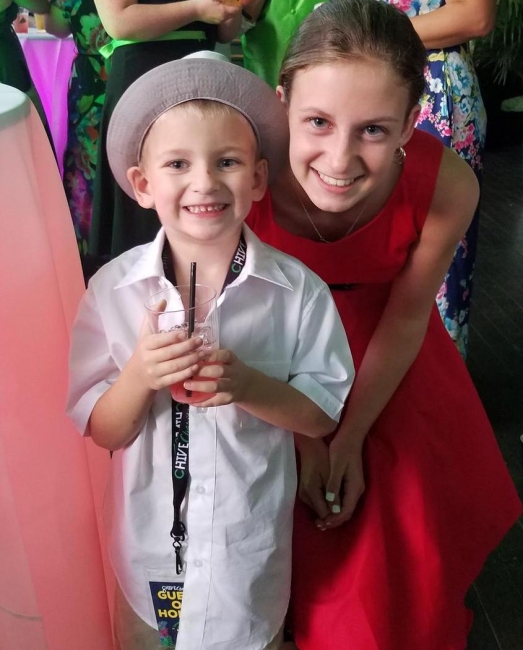 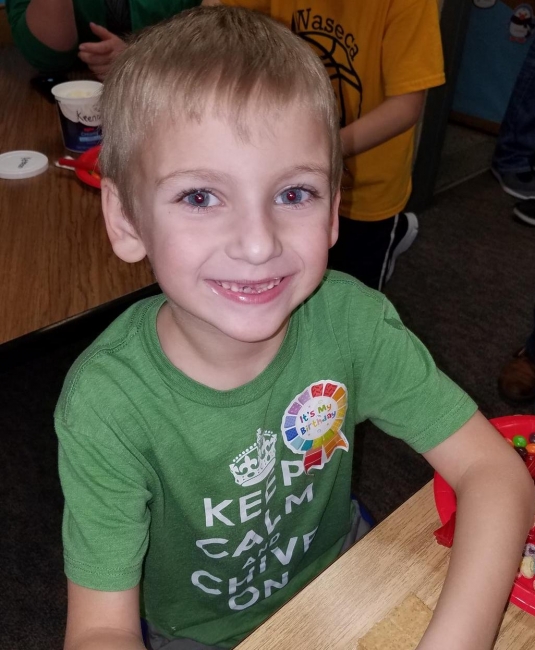 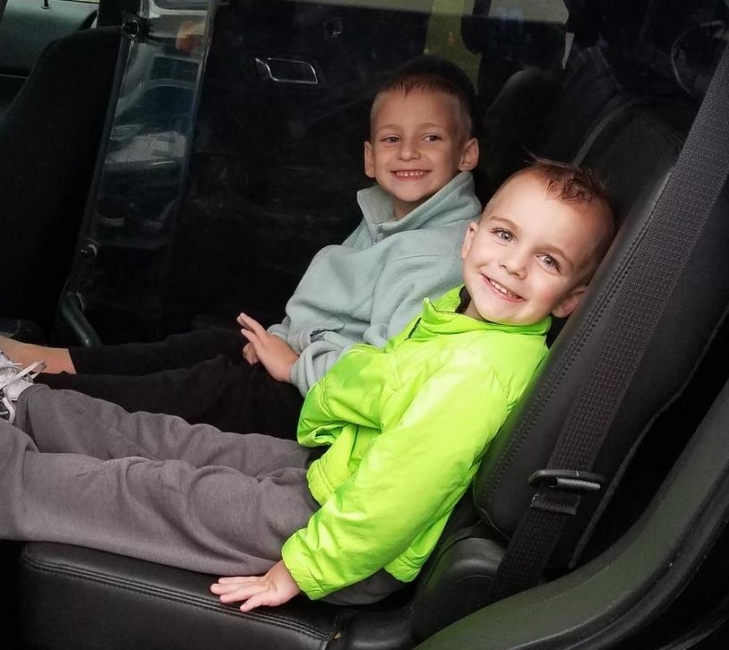 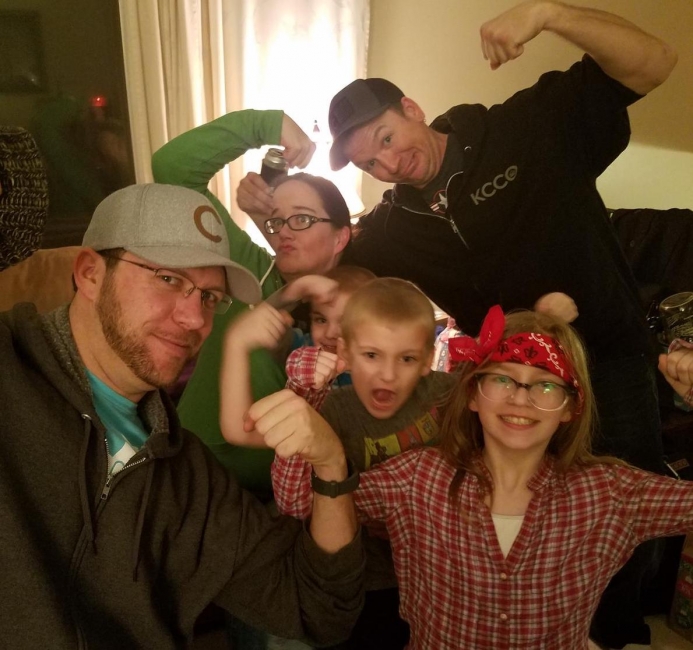 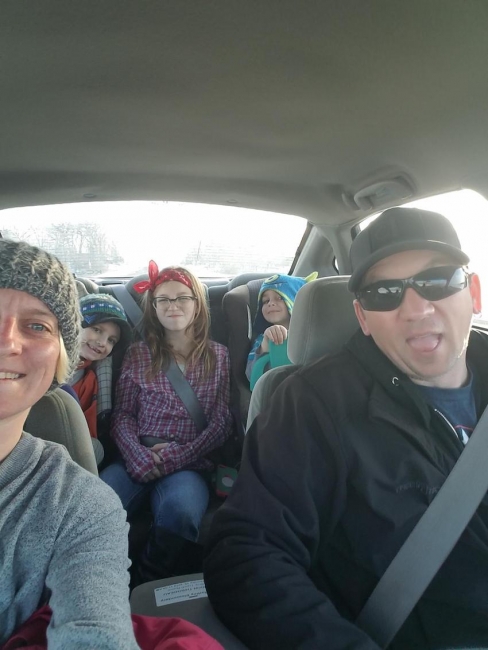 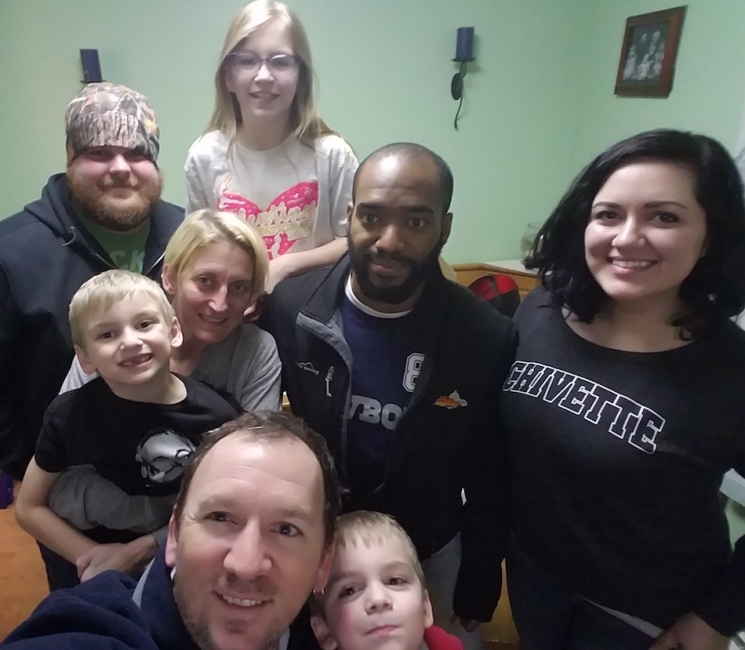 Bryce’s Mom shared that he is doing well in his mainstream 1st grade class and is working hard on his reading and handwriting which are his biggest challenges right now. All of Bryce’s hard work has not gone unnoticed at Mankato Pediatric Therapy Services who will be featuring him as Kid of the Month!

This past summer Chiverhood of the Traveling pants did a Nerf War and raised enough money for Bryce to replace his iPad that was lost after one too many temper tantrums, which he is almost all grown out of now. Amazingly the biggest change lately has been his sleep. Bryce follow his nighttime routine like a champ and goes to bed at 8:30 without being prompted. Sweet Dreams Darling Bryce!