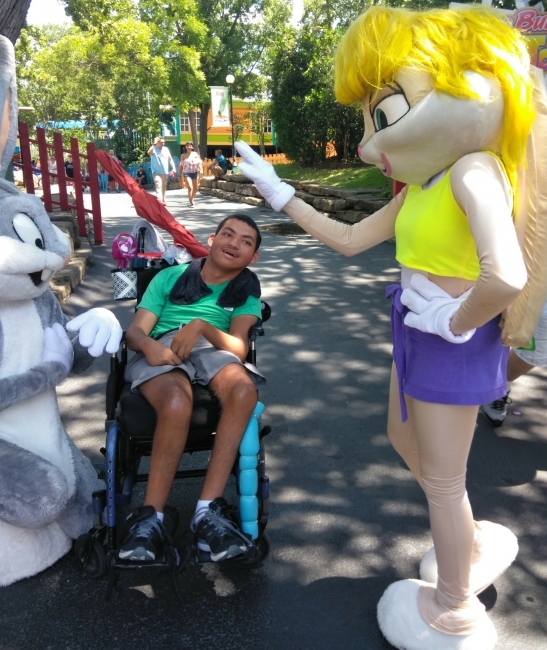 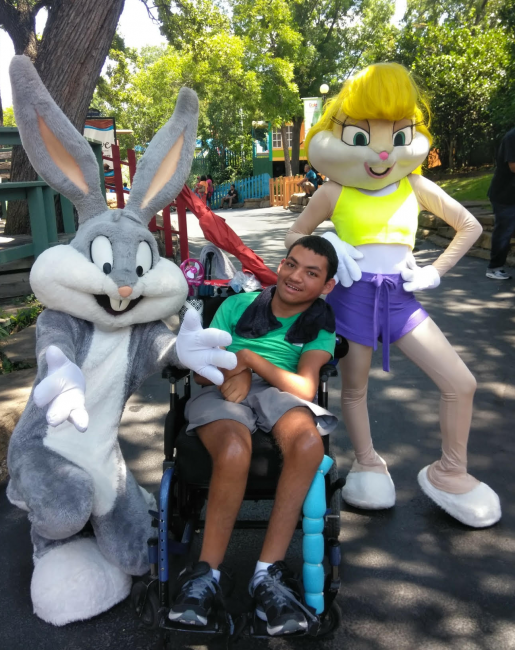 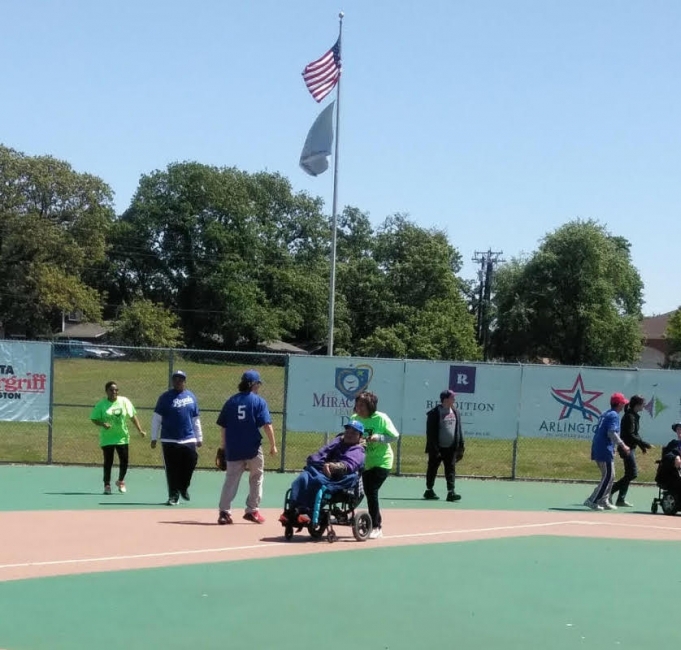 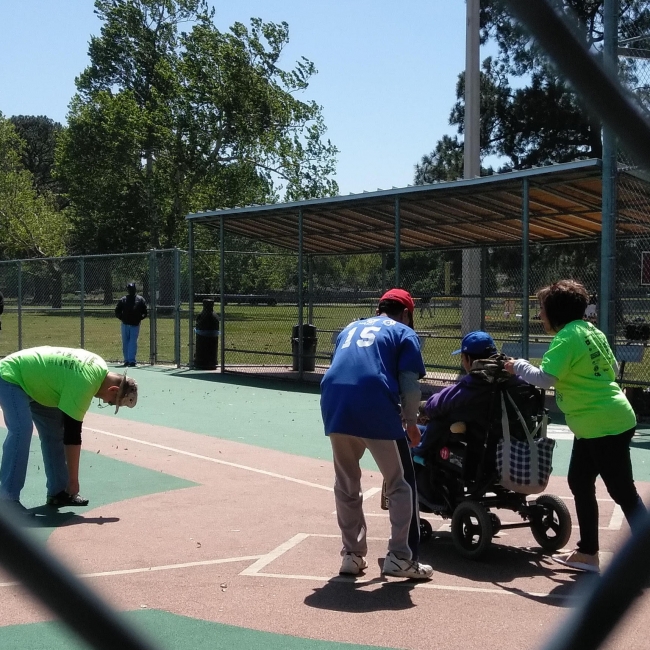 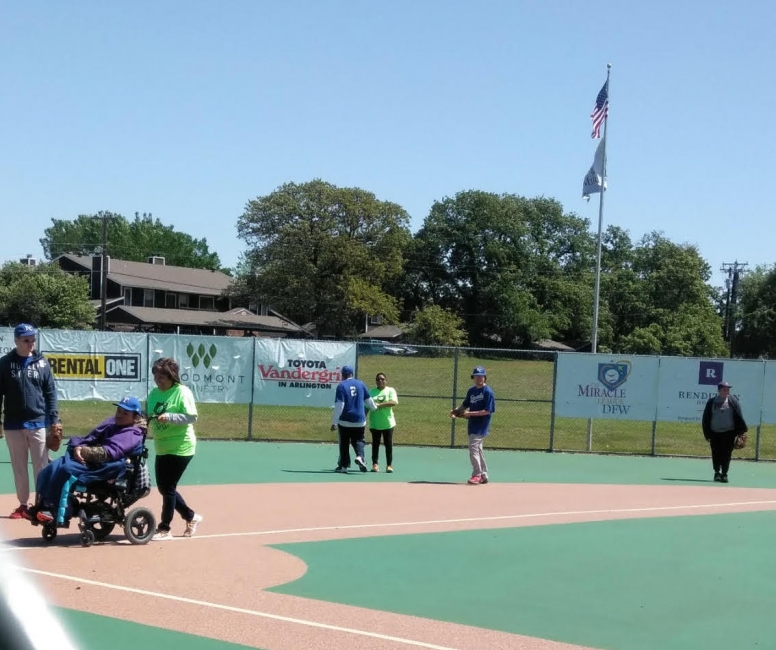 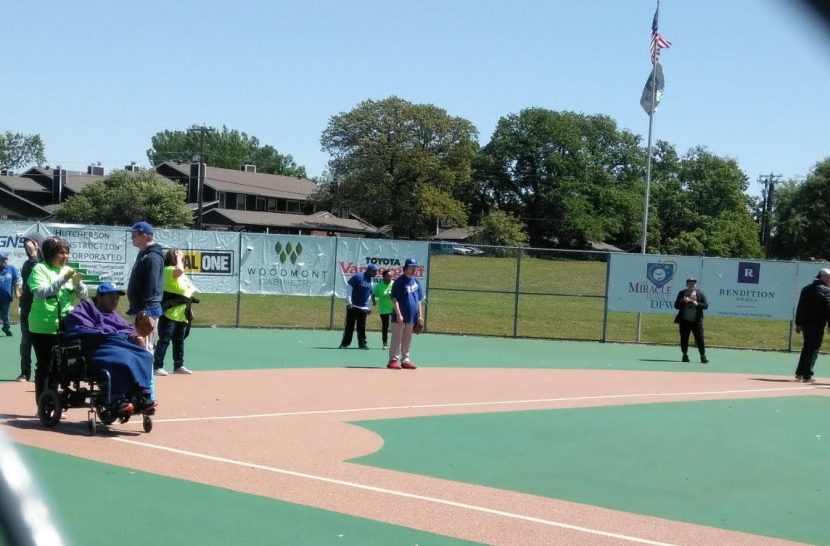 Alex has been doing well and his health has been stable, his Mom Jennifer shared with us.

Alex has been busy since receiving the wheelchair accessible van and has enjoyed being able to get out and about. He recently was able to go on his first ever jet ski ride with RISE Adaptive Sports! Alex also enjoys attending the weekly meetup for teens at his Church and playing baseball. Alex played baseball this past Spring with the Miracle League, an organization that provides children and adults with disabilities the opportunity to play baseball, and Alex is looking forward to playing again during the upcoming Fall season!

Alex has also been participating in water therapy which has helped relieve his back pain.  Alex’s Mother says that she has seen the improvements in Alex since starting water therapy and that Alex will have to have a high risk spinal cord surgery but due to the high risk for complications and increased chance that the surgery may cause progressions in his Vanishing White Matter Disease they are holding off for now. Until then- Play Ball Alex!