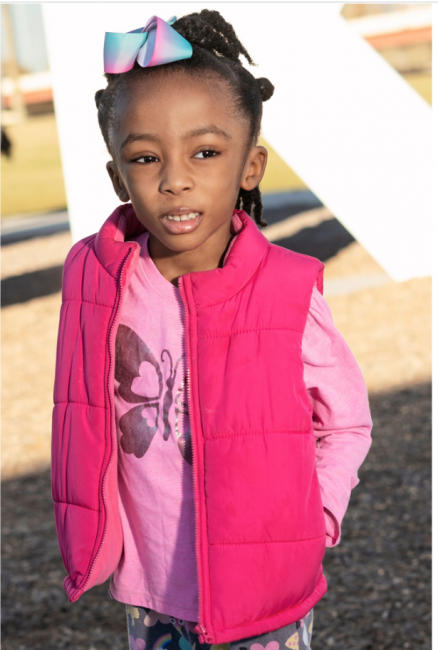 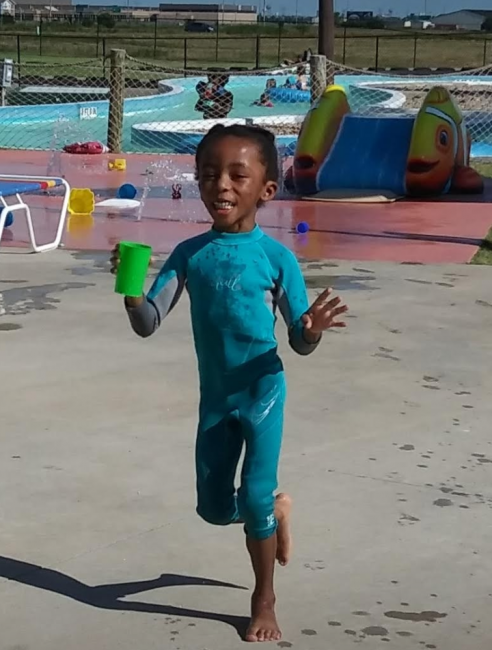 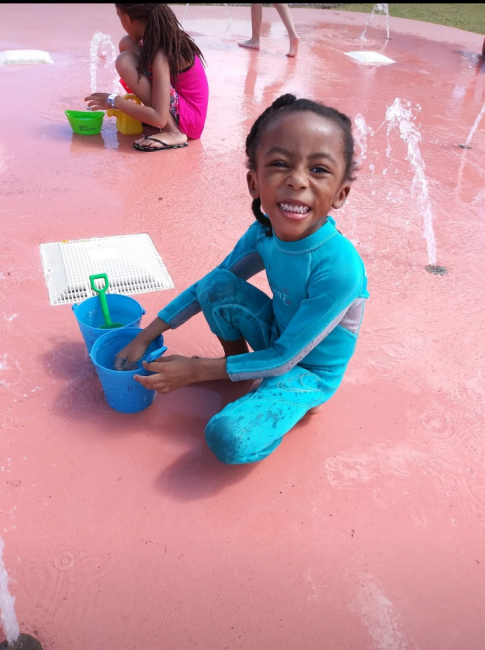 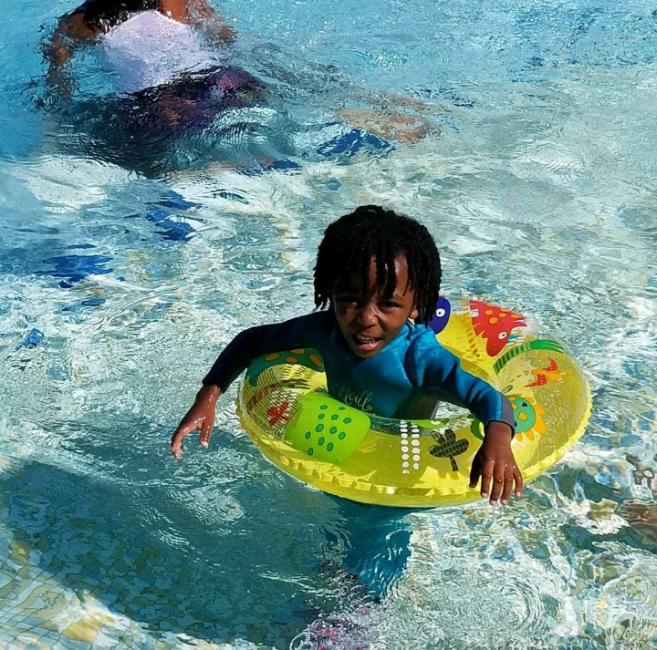 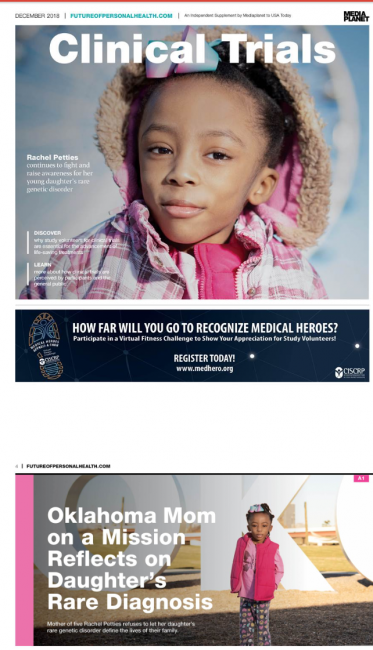 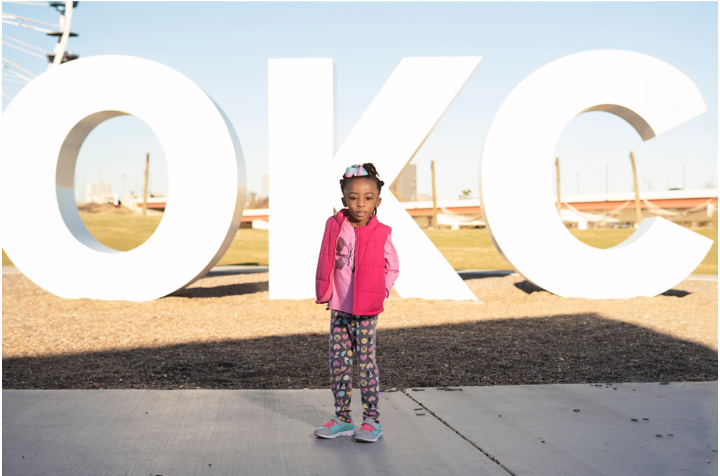 Alani is growing and doing great! She is currently going to a Charter School where she attends Pre-K. The computer that Alani received from her Chive Charities Grant has been the greatest gift for her, she is able to do all her school work with the greatest of ease and the thermal suit she received as a part of her grant has allowed her to participate in so many summer activities this past summer. The thermal suit helped Alani maintain her body temperature preventing serious illness from the uncontrolled spikes and drops due to her total absence of body fat.

Alani’s Mother Rachel shared with us that she was recently declared a Med-Hero for the Month of December 2018 and will be featured in an upcoming article titled “Oklahoma Mom on a Mission” in USA Today! Way to go Rachel, you are a rock star!